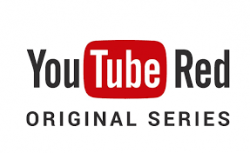 Why limit yourself to just “Netflix and chill” when you can also chill with YouTube Red Originals, YouTube’s very own set of original movies and series, courtesy of their buzzed-about subscription service, YouTube Red.

On February 10th, the video platform premiered its first four original projects, all of which are diverse concepts featuring popular YouTube stars such as PewDiePie and Meg DeAngelis. The current originals consist of a sci-fi action comedy movie (Lazer Team), a documentary following the lows and highs of a YouTube star’s world tour (A Trip to Unicorn Island), a coming-of-age movie revolving around a dance camp (Dance Camp), and a reality series which takes scary video game scenarios and puts them in real-life situations (Scare PewDiePie). With more original programming being filmed as we speak, these projects are just the beginning of the YouTube Red Originals launch, which is exclusive to YouTube Red.

The addition of YouTube Red Originals broadens the benefit of the $9.99 per month subscription service by opening up a new entertainment stream, expanding the perks of the subscription service which already includes being ad-free, an offline mode and background play (allowing you to play videos while you’re swiping through other apps, or when your screen is turned off).

Note, YouTube Red is currently only available in the U.S. so you’ll only be able to view YouTube Red Originals from the subscription service if you’re located in the U.S. That said, these originals are available for purchase in select outside territories, such as the U.K., Japan, Australia and France (see a full list of available territories here).

The fact that the stars of these originals are successful YouTube personalities means that they already have a strong core of die-hard fans and subscribers who are invested in their respective channels. It also gives YouTube the leverage to tap into an already formed fanbase and magnify its reach from there. Take stand-up comedian, Lilly Saini Singh, for example. Lily grew to YouTube greatness via her YouTube channel and alias, IISuperwomanII, where she vlogs and puts together comedic skits through videos that she posts twice a week. According to Forbes Magazine, she has gone on to become one of the highest paid YouTube stars, earning an estimated $2.5 million dollars in 2015 alone. She currently has over 8 million subscribers and more than 1 billion views on her channel. Now Lilly’s star will shine even brighter through her own YouTube Original documentary, “A Trip to Unicorn Island.” Even if only 10% of her current subscribers decided to sign up for YouTube Red, that would still be a huge success for YouTube.

Also on the roster of upcoming YouTube Red Originals is The Orchard’s own singer songwriter, Kina Grannis. She’ll be starring in the series “Single by 30,” a romantic drama which also stars Harry Shum, Jr. (who you may recognize from “Glee”). Kina has already built a large following on YouTube through her performances of covers and original songs on her channel. Kina’s series is being produced by Wong Fu Entertainment and New Form Digital, a production studio known for specifically developing YouTube talent.

In addition to these companies, YouTube has enlisted some heavy hitters to help create this new, exclusive content. Some contributors include content creator Maker Studios, currently owned by Disney, and the executive producers of “The Walking Dead,” Skybound Entertainment. While these resources have helped legitimize this original content so that YouTube can effectively compete with other services that promote exclusives, YouTube is making sure that its YouTube stars maintain the original charm that made them household names. Despite the added glitz and glam that comes with working with larger production companies, YouTube doesn’t want to alienate its original fanbase.

If YouTube Red Originals can continue to deliver captivating content that can garner new fans and retain existing supporters, it could have a huge influence on the direction of the platform. The more exclusive content that YouTube can provide, the longer viewers will stay on the platform and engage in all the various forms of content that YouTube offers, whether that be checking out an official music video, listening to a song through the companion YouTube Music App, laughing at a viral video or watching the latest episode of their new favorite online series. 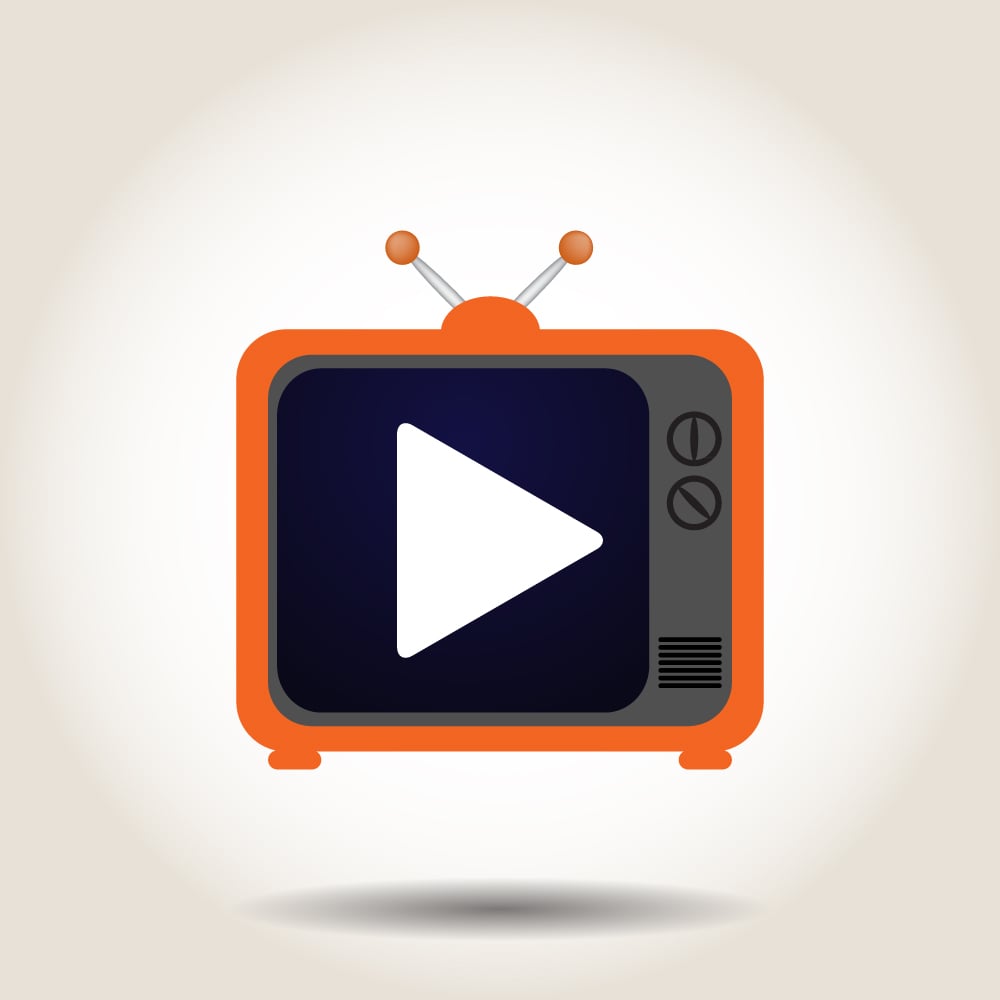 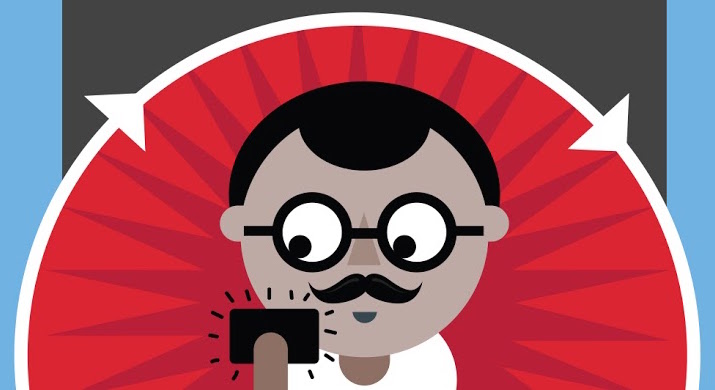