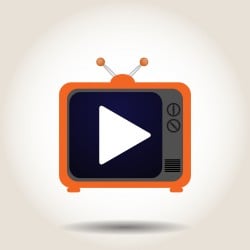 Nearly 10 years after Google acquired YouTube and turned a desktop hub for cute cat videos into a money-making machine, YouTube’s influence is still growing. Since the launch of YouTube Red back in October 2015, the platform has charged into different realms of the entertainment industry, expanding to new countries and fine-tuning the YouTube experience across platforms. There have been so many updates and changes, it can be difficult to keep up — that’s why we’re here to recap some of the biggest things happening in the YouTube universe this summer.

First, we are excited to announce that YouTube Red has launched in Mexico for 99 pesos a month, joining the United States, Australia and New Zealand. This is great news, as this opens a brand new revenue stream in a major territory. Our roster of Mexican and Latin American artists especially are likely to gain additional exposure through this platform, as broadened viewership affects trends and popular artist stats. YouTube Red is expected to continue expanding to new territories soon, so stay tuned.

YouTube, as the second largest search engine behind Google, knows it has a lot of content — hundreds of millions of hours, actually. Improving navigation has been a major focus for YouTube this year, as shown by the official aggregate apps created to hone in on specific “corners” of the website. We’ve told you about them, but here’s a recap:

Along with launching apps aggregating partner- and user-uploaded content, YouTube has also begun pushing a roster of original content exclusive to YouTube Red subscribers. We told you all about this back in March. Foraying into television programming and film à la Netflix, YouTube has already released a few shows on the YouTube Red Originals channel, many catered to younger “millennial” audiences. Shows such as Scare PewDiePie!, which features the eponymous YouTube star, and Fight of the Living Dead aim to appeal to known YouTube fanbases like gamers, and many stylistically bridge the gap between D.I.Y. YouTube content and traditional television. YouTube aims to become both a “channel” and platform, all through the lens of the YouTube Red subscription service. 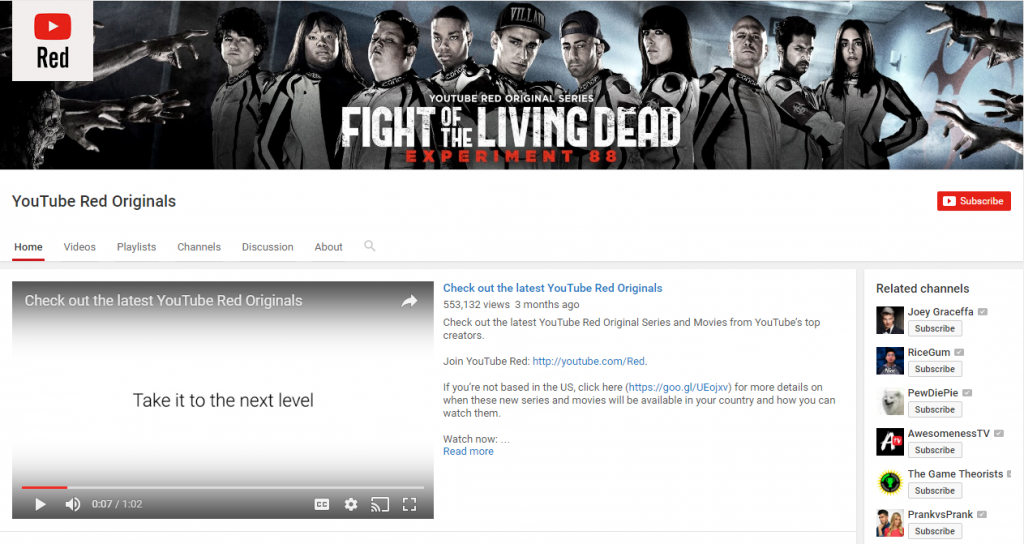 For YouTube Red subscribers, Original Content is accessible anywhere — even on vacation. However, YouTube Red-exclusive content can only be playlisted and saved offline within the active YouTube Red territories, and will only remain saved offline for 30 days outside of your home territory.

Considering the push for high-quality original content, it’s no surprise that YouTube is taking advantage of home entertainment media. We live in an era of 4K and 1080p, and the HD viewing experience is now the standard. Sometimes a tablet or laptop screen just isn’t big enough. Televisions have shifted toward online streaming content through “smart” technology, gaming consoles and devices like Chromecast, Roku and Apple TV. YouTube has announced an overhaul of its TV app, updating the interface to make search functions front and center (or, more specifically, at the top of the screen rather than in a sidebar). New sections for 4K content and live streams are built for the living room viewing experience. Given that YouTube Smart TV views have doubled since 2015, it has become clear that YouTube wants to be your go-to entertainment app on all devices.

The expansion of YouTube’s capabilities across platforms provides new opportunities for your content to be watched and heard. The high-quality audio content we deliver to YouTube is ideal for cross-platform consumption — just think of all the house parties that will be blasting your music through the new TV app. Territory expansions of YouTube Red increase exposure and influence popularity tallies on Topic Channels and in the YouTube Music app. In addition, our film content now lives alongside a growing roster of other high-quality, exclusive content. We are eager for the next developments in the YouTube world, and to discover new ways to bring your content to new audiences. 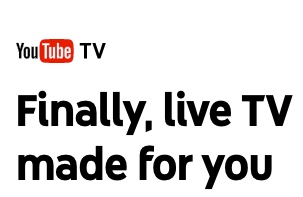 So you’ve broken up with cable but secretly miss live events or DVR? Welcome to YouTube TV. If you are a fan of watching sitcoms, dramas, sports, and movies LIVE, YouTube TV is for you. Unlike any of the other current streaming and subscription services... 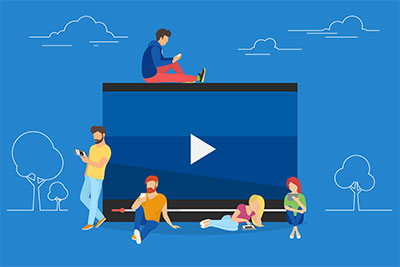 This past March, we introduced you to YouTube TV, an upcoming “alternative cable” service living within the YouTube ecosystem. We now have some big updates as we dive deeper into YouTube’s new monthly subscription service. Refresher Course: What is YouTube... 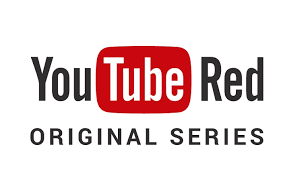 Why limit yourself to just “Netflix and chill” when you can also chill with YouTube Red Originals, YouTube’s very own set of original movies and series, courtesy of their buzzed-about subscription service, YouTube Red. On February 10th, the video platfor...