Last night at the MGM Garden Arena, the stars arrived, iphone cams took selfies, confetti and fireworks lit up the stage, and more surprises kept us up watching the 2019 Billboard Music Awards. Chart-topping artists gathered in anticipation to see who secured the highest ranking of the year in each category. In case you missed the show hosted by Kelly Clarkson, we’ve got you covered.

With not one or two but three versions, we still can’t get enough of “Te Bote” (Get Low Records). Take Casper Magico, Nio Garcia, sprinkle in Darell and Nicky Jam, then drop the mic with Bad Bunny and Ozuna… the song has every ingredient to make a mega-hit so it’s no surprise that it took home the prize for Top Latin Song this year.

Okay, okay, Ozuna, we get it! With recent wins including Billboard Latin, Premios Lo Nuestro, Premios Tu Musica Urbano and more, Ozuna is absolutely unstoppable. Hit after hit, with massive features all over the industry and captivating music videos, Ozuna is a shining example of a successful music career — claiming Top Latin Artist and Top Latin Album. Take notes from this mega-star.

The complete list of winners can be found on Billboard. 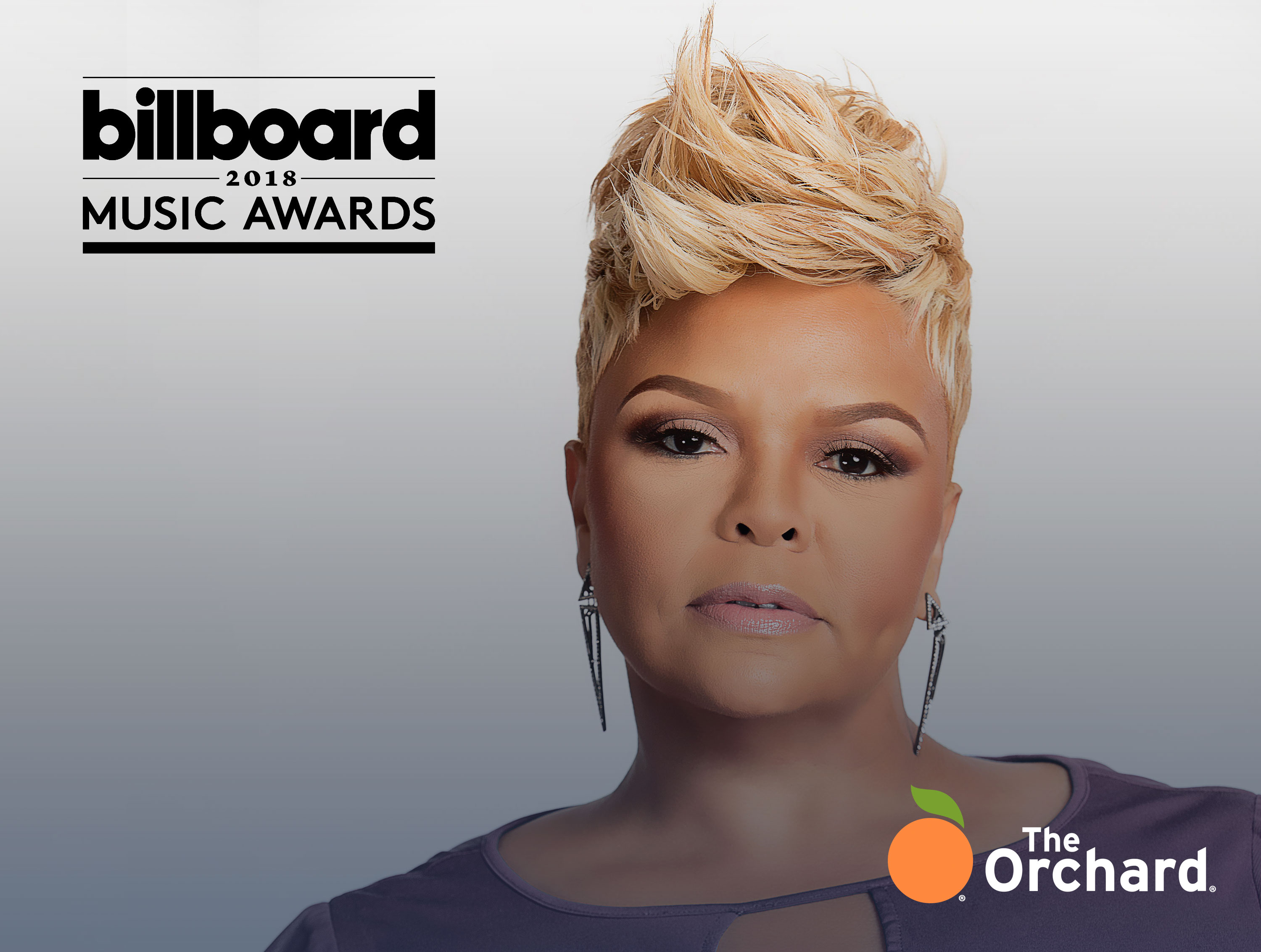