What Does Hip Hop Mean To You?

Hip Hop is more than a genre of music: it’s a culture, lifestyle, community. November is Hip Hop History Month in the US, a time to celebrate the impact Hip Hop has had on the world. We asked Orchardites how Hip Hop has influenced their life and career, what Hip Hop means to them, and their favorite Orch-distributed Hip Hop song.

Hip Hop has influenced my career simply because I feel as though I embody Hip Hop. Hip Hop is not just a genre of music, it’s a way of life. A lifestyle that I live which positioned me to grow in my career. Again, Hip Hop is a lifestyle. It’s what drives and pushes the culture forward. Its influence in the world has captivated many. Hip Hop simply means to me, a dynamic cultural impact that influences creativity, industries and people across the world.

Nas – “If I Ruled The World” (Mass Appeal Records)

Hip Hop has been an integral part of my life since I was a little kid. As the first-gen child of immigrants, this genre has had a resounding impact on my fundamental understanding and approach to life in North America. To me, it represents so much: the desire to seek out new opportunities for yourself and the people you came up with, subverting feelings of marginalization into declarations of self-worth, sparking conversations of social action through protest culture, and perhaps most importantly – a sense of community building, which I am a massive advocate for. Hip Hop is everything personal and everything real – it’s able to showcase the intricacies of localised sounds but has always had a way of transcending borders by connecting communities globally, and I think that is such a beautiful thing.

How has Hip Hop influenced your career?

As an active listener and consumer all my life, I wanted to take a closer examination on how the genre could be further explored from an academic perspective. During my time at university in the mid-2010s, I shaped my studies to guide a personal research project which I referred to as ‘The Visual Culture of Hip Hop’ and wrapped up my degree with a thesis written about Hype Williams and the impact he had on the 90s Hip Hop music video as a global tastemaker. Fast forward to the start of my career in music, I found myself at a digital marketing agency called Wavo, where I was able to oversee advertising campaigns for some of the biggest names in Hip Hop today (Cardi B, Missy Elliott, Latto, Jack Harlow, etc) and connect with my first sonic love further. Around that time, I also stepped into the world of artist management for a Montreal-based young talent called SLM, who shared in my desire to bridge the gap for women and gender minorities in Hip Hop. I will always ride for an opportunity to uplift under-represented communities in male-dominated spaces! Now, as a new face to The Orchard, I am excited to continue to dig in deeper on opportunities to work with both superstar and developing artists in the genre, and hear what journey Hip Hop will take us on in the coming decades.

To me, Hip Hop is the voice of the people and of the youth. It’s an art form that carries the torch of storytelling that’s existed in every distinctly American musical genre from blues, country, jazz, R&B, and rock. Hip Hop is a lasting definable culture in and of itself that has become one of our country’s most prized exports, reverberating throughout the world and influencing generations of people from every corner of the globe. In a hundred years, people will still be debating their Top 5.

Hip Hop as a culture, genre, and community has been my home and mentor. I remember hearing stories about The Tunnel, The Afrikan Poetry Theatre, The Nuyorican, Hall of fame studios, and all the legends that came through those places. I’ve always loved music, but Hip Hop gave me a place to grow, a place to learn, and a way to connect with people that I’ve only experienced in this culture.

The stories of our lives and culture can be found in Hip Hop. I fell in love with Hip Hop at an early age because of my older brother. We would listen to Biggie, Tupac, Jay-Z, Nas, Lil Kim, Salt & Pepper, Queen Latifah etc. My mother was a “R & B Cleaning Saturdays” girl so when the two worlds would collide on tracks and remixes (Mary and Biggie, ODB and Mariah), everyone in the house cleaned with no complaints.

I probably wouldn’t work in the music industry without Hip Hop. It was The Miseducation of Lauryn Hill that sealed it for me. That album had it all; love, life, culture, pain, etc. It’s still the greatest debut album for me to this day. It’s grown up with me; every year the songs resonate differently, so it sounds new. That feeling, that emotion… that’s what Hip Hop means.

Hip Hop is a culture that will continue to influence not just me, but the world we live in. From the dances to fashions, it gave me a voice to express myself without having to speak.

“Suck it up” by Monaleo (Stomp Down)

Hip Hop is a form of art & expression that continuously deserves high praise and appreciation on a global scale – especially by those who work in music. It has defined the impact of music, media, style & culture more than any other genre in history. The influence of Hip Hop is undeniable, and it’s an honor to play a part in it! 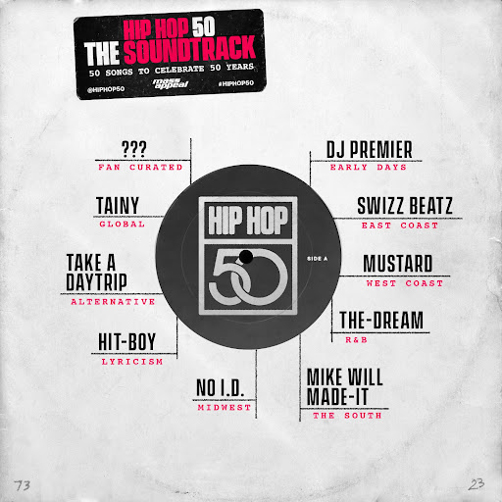 The Orchard’s label partner Mass Appeal, led by Hip Hop legend Nas, recently announced details around its Hip Hop 50 The Soundtrack compilation, as part of its massive #HipHop50 campaign in celebration of Hip Hop’s 50th year. Teaming up with some of the in... 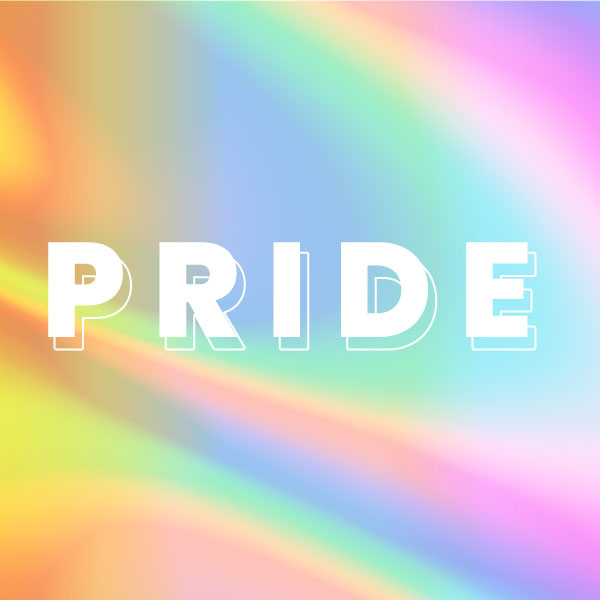 What Does Pride Mean to You?

The term “pride” can take on a lot of forms. In June in the US, Pride is often used in reference to the LGBTQ+ liberation movement that is celebrated and honored through marches, events, discussions, and so much more. In the US, there are still hurdles to ...