The Orchard’s label partner Mass Appeal, led by Hip Hop legend Nas, recently announced details around its Hip Hop 50 The Soundtrack compilation, as part of its massive #HipHop50 campaign in celebration of Hip Hop’s 50th year. Teaming up with some of the industry’s most highly regarded producers including DJ Premier, Swizz Beatz, Mustard, The-Dream, Mike Will Made It, No I.D., Hit-Boy, Take a Daytrip and Tainy, Mass Appeal will drop The Soundtrack in a series of 10 EPs of all newly released music that will bring together these creative minds who are defining the landscape of music and culture in celebration of 50 years of Hip Hop. The 10-part project will be distributed through The Orchard.

Last May, The Orchard announced its strategic partnership with Mass Appeal, which included the release of new music from Nas, and the development of artists directly, utilizing The Orchard’s comprehensive suite of services. Some of Mass Appeal’s notable roster includes Dave East, and DJ Shadow along with successful album releases like Run The Jewels’s RTJ2, and Nas’s NASIR, The Lost Tapes 2, and King’s Disease.

Starting in early 2022, and dropping every quarter, each 5 track EP will be curated by a different producer celebrating the soundscape of Hip Hop. DJ Premier will produce the Early Days EP, followed by Swizz Beatz for the East Coast, Mustard on the West Coast, The-Dream with R&B, Mike Will Made It in the South, No I.D. in the Midwest, Hit-Boy delivering an EP celebrating lyricism, Take a Daytrip turning up sounds of alternative, Tainy showing Hip Hop’s global reach, and the 10th EP will bring the fans together to vote and curate the producers and artists that create the final project. The Soundtrack will embody the global reach of Hip Hop by paying homage to every facet of the genre that has impacted the culture to date. Bringing together some of the biggest names in Hip Hop, this project will further solidify the #HipHop50 movement as it not only captures 50 years of culture but will also honor some of the latest and greatest to do it.

As The Soundtrack is only one component of the #HipHop50 campaign, it will tie together this major cross-platform initiative by celebrating, acknowledging, and recognizing Hip Hop as not only a genre but a movement that has impacted the global community. A portion of all #HipHop50 proceeds will be donated to the various charitable organizations, including, the Universal Hip Hop Museum set to open its doors in 2024. 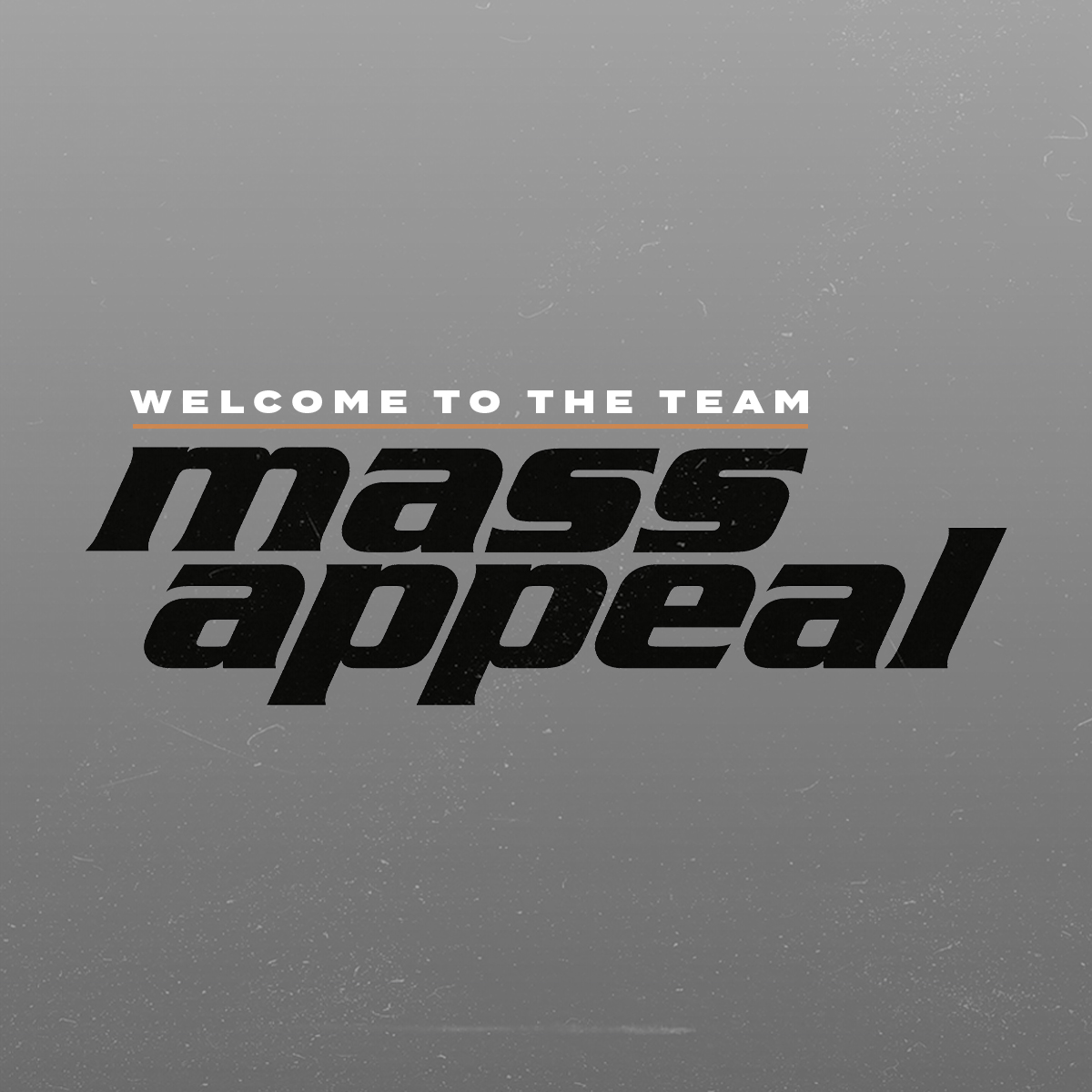