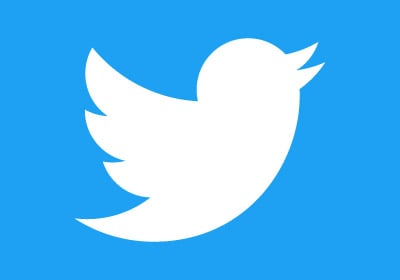 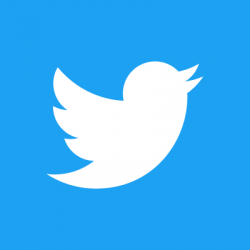 If Twitter was a country, it would be the 12th largest in the world. Let that sink in.

There are 313 million monthly active users on Twitter and 100 million users logging in daily. With numbers like that, there’s no doubt it is a powerful platform to reach your fans as well as potential fans outside of your typical demographic. People are more likely to check out something new if they see their friends are interested. That is why Twitter’s interactive platform which encourages users to like and share content, is something to take advantage of.

Twitter inspired a need for immediacy with the focus of the platform being real time content. That means it is one of the quickest ways to reach out to your fan base. Have news you want to share? Post a tweet and it will immediately show up at the top of your followers’ news feeds.

Content shouldn’t stop at artist news. Twitter is a great way to get involved around relevant topics (take a look at the explore tab to see what is trending) and start engaging conversations with fans.

Check out our 2017 best practices including Twitter tips, lingo, do’s and do not’s, and new key features to use in your social strategy. Let’s get tweeting! 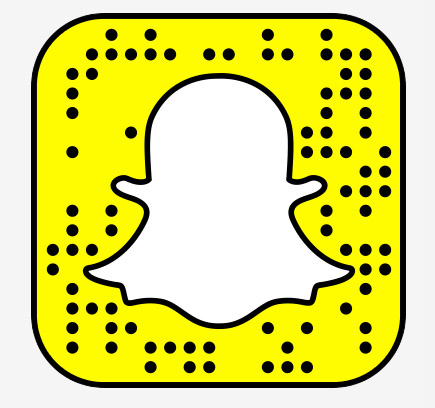 Snapchat has come a long way in the past year. They went public, and yes, they began producing their own Spectacles, but the app also made a number of updates that made it more fun (and valuable) than ever to be an artist on Snapchat. Once the best kept ...

Snapchat! All the kids are doin' it! I'm not going to pretend that Snapchat is the right platform for everyone, but it might be time to add it to your social strategy if your fan base is young and digitally engaged. Snapchat is quickly growing in popular... 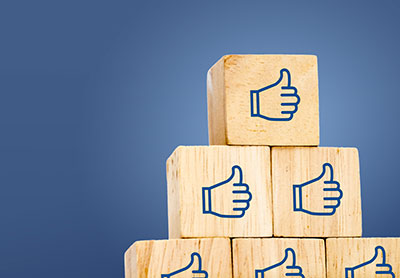