Camille Soto is the Founder of Get Low Records, under the GLAD Empire, working side by side with Real Hasta La Muerte’s Best New Artist Latin GRAMMY nominee Anuel AA, who released his sophomore album Emmanuel this past year. Debuting No.1 on Billboard’s Top Latin Albums and Latin Rhythms Album Chart, Emmanuel was a massive success as the third biggest debut of 2020 for a Latin album.

With no surprise, Camille, who has been with Get Low from the start, 15 years ago, has been named a Billboard Latin Power Player, Indie Power Player, and 40 under 40 for multiple years in a row. In this edition of Ten Minutes With (Label Edition), we speak with Camille about the mission and story of Get Low, how she’s seen artists connect with their fans and community authentically in 2020, and what she looks for when building a team.

What is the mission behind Get Low Records?

The mission behind Get Low Records is to provide independent artists with the necessary tools and professional team they need to publish, distribute and promote their music, with the same capacity and competence that any major label provides its signed artists. We also focus on educating musicians, composers and producers so that they can make better business decisions and know their rights within the music business.

Tell us the story of Get Low. Where did the name come from and how did the company get its start?

Get Low Records started in 2005, after my cousin’s brutal murder in Puerto Rico. His name was Alejandro Tomei and after he signed with Reggaeton producer, DJ Nelson, his artistic name became Get Low. He was a very charming and talented individual loved by many people. We had a very strong, sibling-like bond and after he was assassinated, DJ Nelson had the idea to open a sub label named Get Low Records to honor him.

I remember calling Nelson from Spain on New Year’s Eve in 2005 and asked him to let me run Get Low Records. He told me: “He would have loved for it to be you who does this because who better than you to do this? It is yours.” After Nelson gave me the go ahead, I started working with several artists, but I really didn’t know much about the business. Then I met veteran rapper, MC Ceja in 2006, whom I signed to the label. Ceja taught me lots of things within the business and how things really worked behind the scenes. We saw eye-to-eye and he helped me develop the whole structure of the business.

With the same vision and purpose of having the Get Low name reach every corner of the world, I asked Ceja to be co-owner of the company. To this day, 15 years later, Get Low Records remains as our main label, under our umbrella company, GLAD Empire, which stands for Get Low Artist Development.

How do the services you provide empower artists?

Our services empower artists because many artists do not know how to make money from music the correct way. We provide all the tools necessary to work their content to its maximum potential and help organize all aspects of their career, including music publishing, which can often become a very tedious and complicated task. I think artists should concentrate on making music and writing songs. They should not be concerned with having to analyze marketing insights and/or ways to monetize their content. Every artist needs a team. We basically become their right hand, guiding them to do things correctly to maximize revenue.

This year has been about community and connection. How have you seen artists on your roster connect with their fans and community in authentic and meaningful ways?

Many of the artists on our roster have taken to Instagram and Facebook to do live chats with their fans and some of them have also turned to live concerts viewable only on YouTube.

Camille, you’ve been named on Billboard’s 40 under 40, Latin Power Players, and Indie Power Players lists. And that’s just a slice of your accolades. What are some of your proudest moments? What have you learned from some of the challenges?

One of my proudest moments has been releasing “Te Bote Remix” which is currently the RIAA’s most certified Latin song in history and releasing Anuel’s Real Hasta La Muerte album in July 2018, upon his release from jail. Also, getting JLo to record on “Te Bote 2” and releasing Myke Towers’s album Easy Money Baby was pretty dope.

I also feel very proud of having the exclusive distribution of Nio Garcia and Casper Magico, who besides all the “Te Bote” versions, have also released singles such as “Mirame,” “La Jeepeta,” and their album Now Or Never. From these challenges, I learned that hard work definitely pays off and that one must take risks to make big things happen.

What is a piece of advice or wisdom you would share with any leader, established or coming up, in the industry?

What I would say to any leader, established or coming up, is to learn to say “no”.  Not every deal or content proposal deserves an affirmative response.  Sometimes you just have to say “no” and let them go.

Can you share with us your background in the industry, and how you got to where you are today?

I graduated law school in 2008, specializing in copyright and trademark law and the entertainment business as a whole. Having this knowledge helps me in our day to day business, especially with contracts. Plus, I have extensive knowledge of the Latin Urban genre, as I have been a fan of this music since its beginning.

I got to where I am at today because of a lot of hard work and sacrifice.

What are some important qualities you look for and kept in mind when building your team at Get Low?

Loyalty and experience are the qualities that come to mind when I hire people to become part of our team. My Get Low team is like a big family and we treat each other just like that.

What are some upcoming releases you want our readers to listen to and check out?

I have an upcoming Luigi 21 Plus album, plus I have new singles by Myke Towers, Jay Wheeler, Nio Garcia, Casper Magico coming up.

Anuel AA’s album Emmanuel surpassed his debut album and was the third biggest debut for a Latin album in 2020. He received a Latin GRAMMY nomination for Record of the Year, Best New Artist, along with Best Urban Fusion/Performance, Best Urban Music Album, and Best Rap/Hip Hop Song. It’s clearly been an incredible year for Anuel. What can fans expect next from Anuel and Get Low?

GLAD was hired by Real Hasta La Muerte to continue to work side by side with Anuel and his releases. Anuel has lots of good music coming up, as he announced an upcoming Trap-only album. We definitely have lots of work in the pipeline. 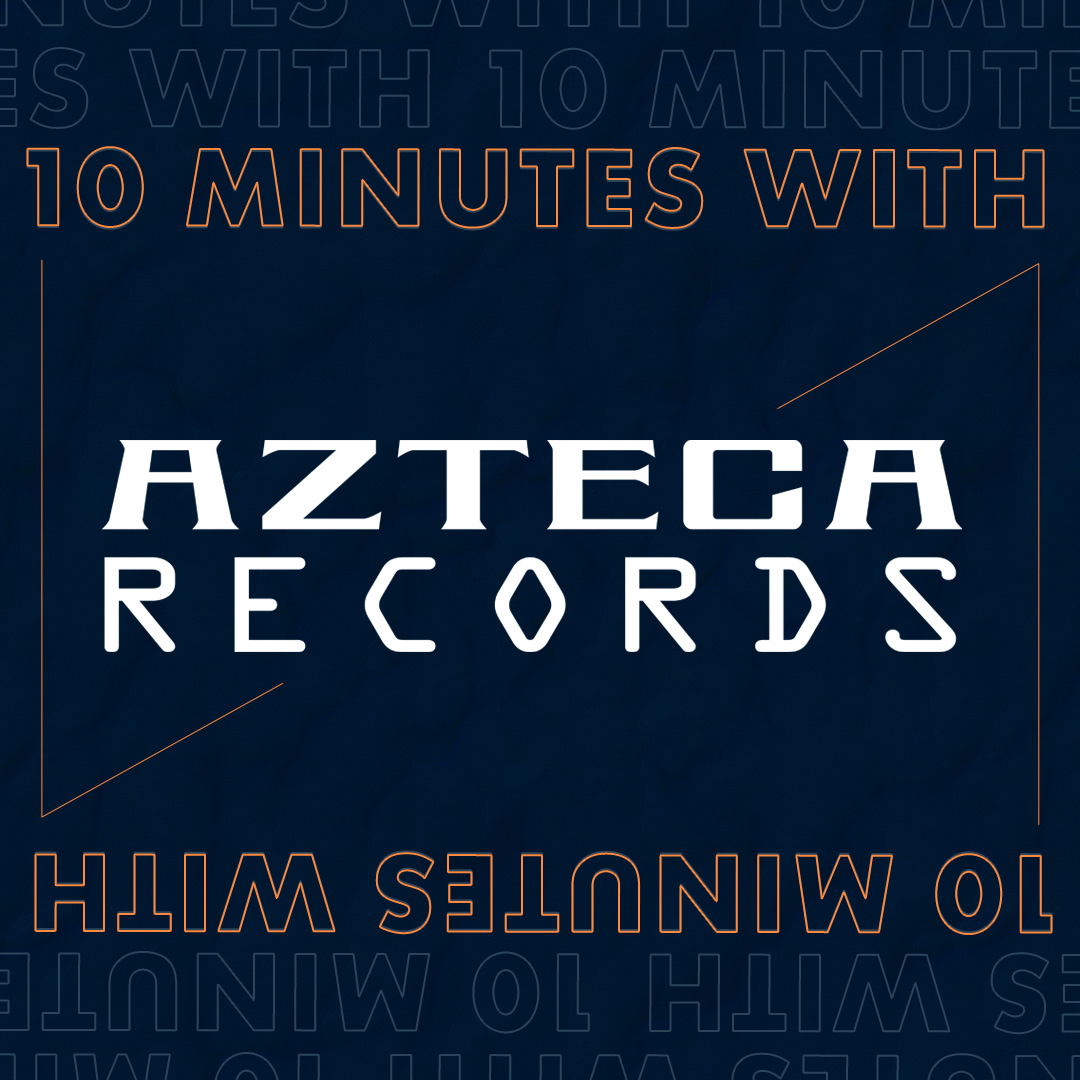