When the second week of August hits in Sweden, that means one thing: It’s time to make way to Gothenburg for Way Out West.

The festival is not only one of the biggest festivals in Sweden, but it’s also an ideal time for us to meet our labels and other important players within the Swedish music industry.

First and foremost, of course, is the music. We had many talented artists distributed by The Orchard perform. The festival started strong with a headlining performance by Jorja Smith on Thursday, followed by Soccer Mommy who was an absolute blast at Stay Out West. Surrounded by night owls, Khruangbin played to a crowded, dark tent in the late evening. There were also local Swedish acts like Italo Bitches and Morabeza Tobacco. Morabeza Tobacco completed their indie-electro set at a cozy sold out club after hours on Friday. All this just a few hours before Italo Bitches blew minds with their space-like DJ set, helping to wake the crowd up and ignore the early hour (Saturday morning).

Jorja Smith also made a surprise-visit to the Spotify Equalizer studio in the festival area. Spotify founded the Equalizer Project in Sweden in 2017 with the ambition to create space where female and non-binary artists, songwriters and producers can meet, be inspired and learn from on another. At Way Out West this year, Equalizer had their own studio where talented female and non-binary producers created music during the festival. Jorja’s visit was highly appreciated by the producers, as well as fans.

The Swedish team had, as usual, a great time in Gothenburg at Way Out West. This festival is already becoming a classic and we can’t wait to see what next year will bring! 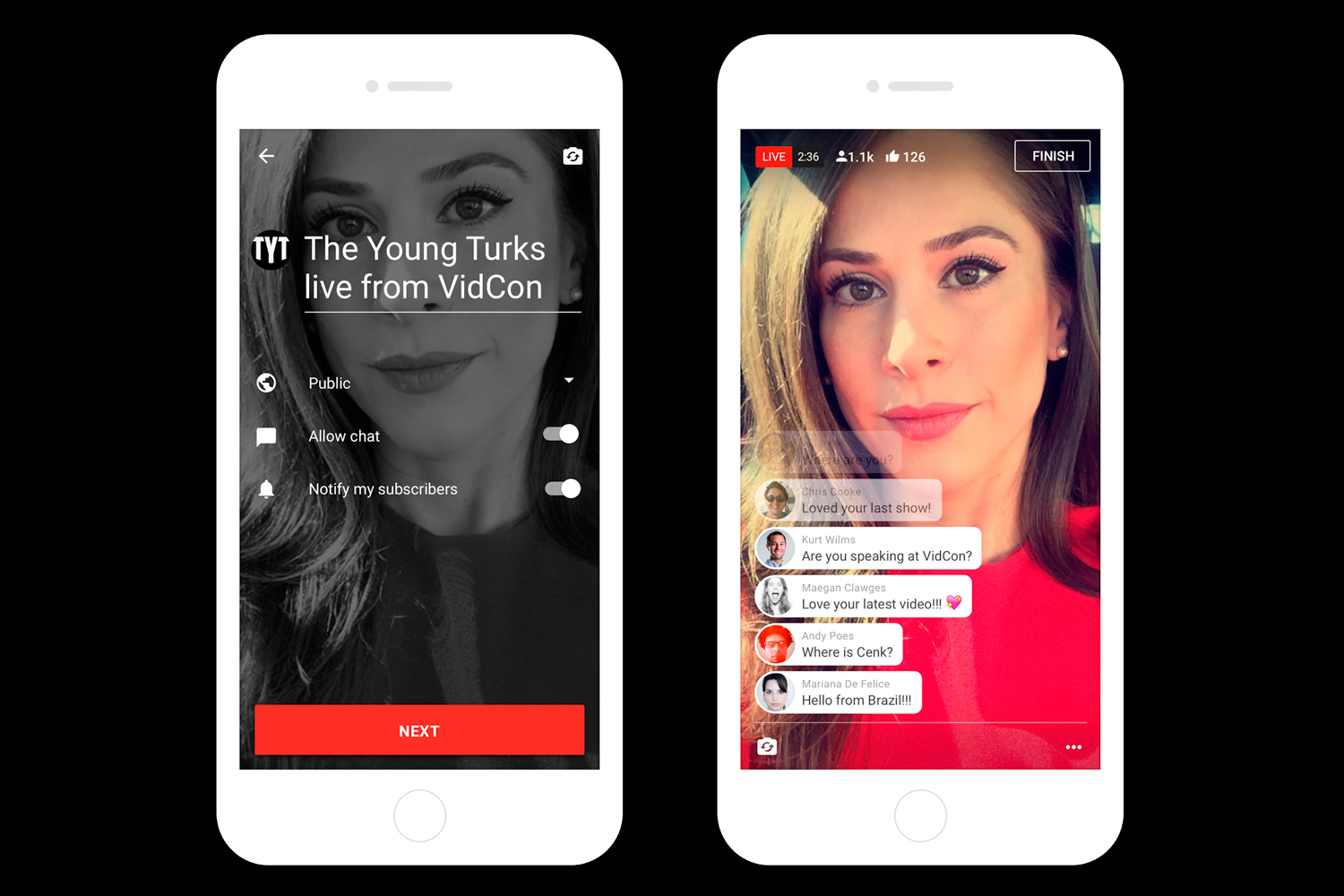