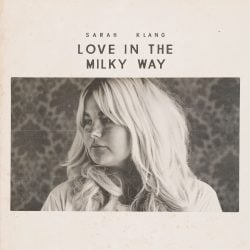 The Grammis Awards are the Swedish music awards and will take place on February 7, 2019 in Stockholm. Established in 1969, the awards are divided into 22 different categories and have been recognizing and honoring some of Sweden’s best talent.

Sarah Klang (Pangur Records), “the saddest girl in Sweden,” gained popularity after her 2018 release of Love In The Milky Way. The album went straight to #1 on the Swedish Album Charts — it’s no wonder that she was nominated in the Alternative Pop category. Swedish National TV said her debut album was the best debut album ever heard. In addition to making waves in her home market, her international presence has gained popularity. Clash Magazine said Sarah Klang has a “voice that seems to conjure entire landscapes.” It’s been said that Sarah is inspired by old brides dresses, Barbra Streisand, 80’s dads and plastic flowers. Be on the lookout for more from Sarah Klang. She’s not done capturing everyone’s soul. 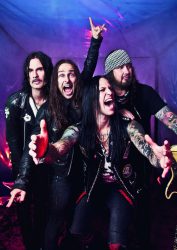 Hardcore Superstar (Gain Production AB), from Gothenburg, Sweden, defines itself as a heavy metal band — combining thrash metal and sleaze rock. Made up of Joacke Berg (vocals), Vic Zino (guitar), Martin Sandwik (bass), and Adde Andreasson (drums), the band’s 11th album You Can’t Kill My Rock ‘N Roll “isn’t just a statement of confrontation and rebellion, it’s a celebration of everything we love, the music, the lifestyle, this is our religion, it’s our choice, and it’s everything we believe in.” Hardcore Superstar’s recent album is comprised of 12 anthems, filled with passion and raw energy — and well deserving of their nomination in the Hard Rock/Metal category.

Folk artist Sara Ajnnak (Border Music) is inspired by nature and communicates emotion through her voice, experimenting with different sounds and moods. Having worked with producer Stein Austrud, Sara says that her album Gulldalit (Can You Hear Me), which received a Grammis nomination in the Folk music category, in her own words, “has grown through a longer artistic process that started with an idea where sounds and melodies from my everyday life have laid the foundation for production.”

Congratulations to all our labels and partners who have been nominated! Let’s take a look at the full list of our nominees. 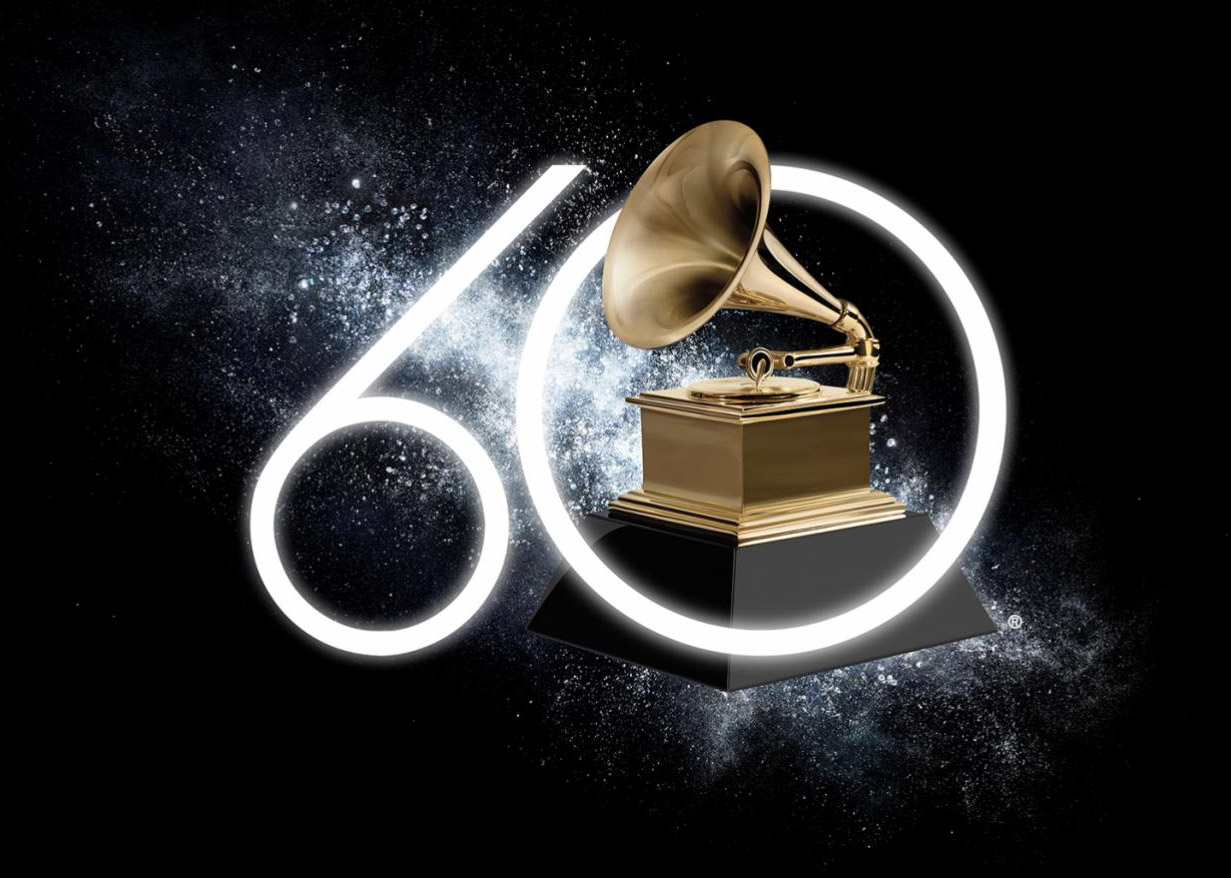