Svenska oberoende musikproducenter (SOM), the Association for independent labels in Sweden, has produced the Manifestgalan awards since 2003. Known as the “indie GRAMMY” of Sweden, the Manifestgalan presents 22 prizes to the best of the independent music scene each year. The Orchard is proud to be a supportive sponsor of the event, and this year presented the prize for Best Dansband.

Iiris Viljanen, critically-acclaimed piano virtuoso, singer and rapper won Best Traditional Folk at the Manifestgalan this year. Originally from Finland, she is now based in Stockholm. In 2020, she released her third full-length album Den lilla havsfrun (The Little Mermaid). The album tells stories from land and sea – it’s about living under a curse (like the little mermaid) and longing for life on the surface. The album was mixed by Michael Ilbert (Adele, Taylor Swift, Laleh, Håkan Hellström, Kent) at the legendary Hansa Studio in Berlin.

Streaplers is one of Sweden’s oldest pop bands; they’ve been around for over 60 years and celebrated incredible success along the way, including one million records sold in Sweden and more than 30 albums hitting the top ten. Their hit “Till min kära” was on the National Swedish Radio’s Chartprogram “Svensktoppen” for 73 weeks, spending 22 weeks at No.1. Two of the members, Kjetil and Kenny, have been in the band for more than 30 years, while the original members are no longer with the group. Through the changes, the band has constantly refined their sound. On their latest album Här igen, produced by the band’s guitarist Henrik Göransson, they have taken the classic “Streaplers sound” and modernized the production, without losing their core sound and typical groove.

Congratulations to all The Orchard’s distributed artists and labels who took home a win!

SKAP and ManifestGalan Award for Composer of the Year 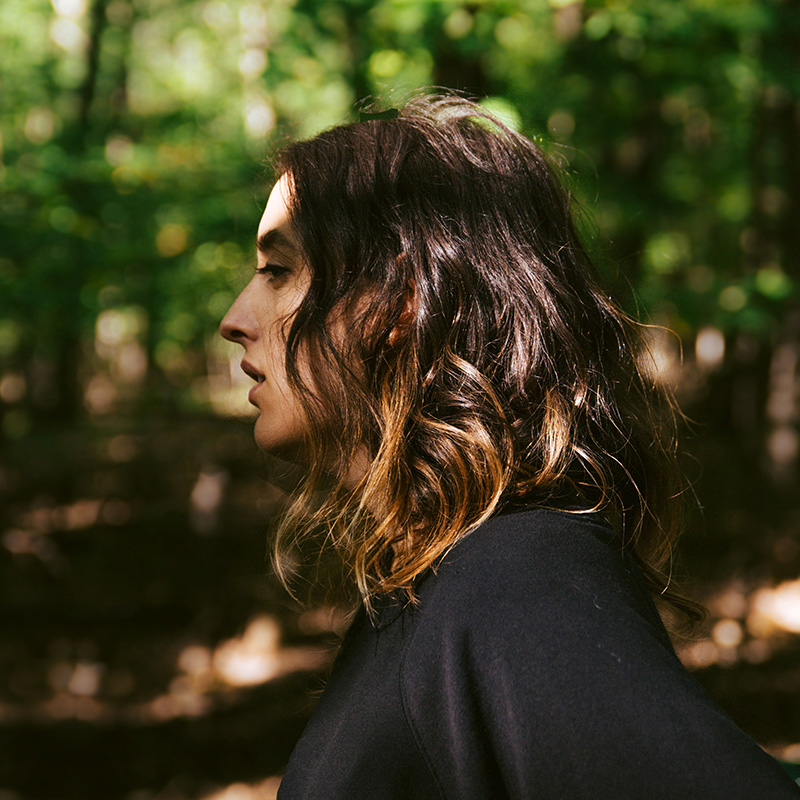 The ADISQ awards were announced on the first of November and recognized the top talents of Quebec, Canada. This year, The Orchard’s label partners and distributed artists took home 14 awards!  Earning two of the evening’s top awards, Marie-Pierre Arthur...