Mexican group Los Ángeles Azules claimed this year’s category of Regional Mexican Song of the Year for their song “Nunca Es Suficiente” (OCESA Seitrack). The Regional Mexican act first formed in the 1980s and quickly became a chart-topping act. This year at the inaugural Spotify Music Awards held in Mexico, Los Ángeles Azules were awarded the Most Listened Corridos Artist on Spotify. The group continues to be a leading figure in the Cumbia genre, blending multiple styles including pop, folklore, and electronic sounds while incorporating accordions and synthesizers. 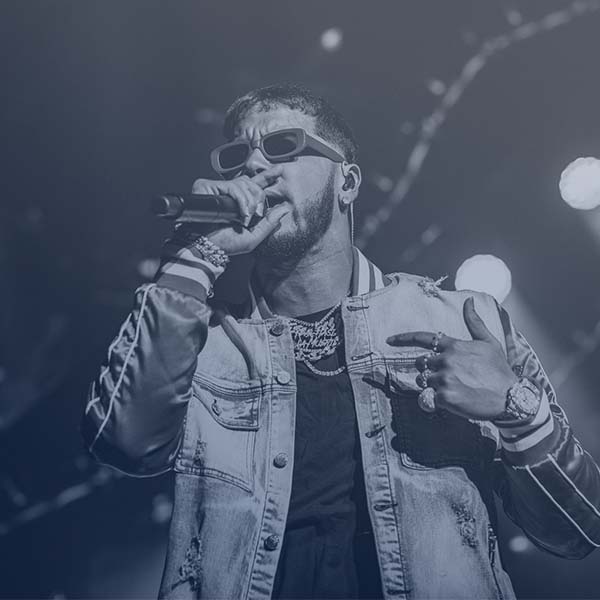 As Latin music continues to dominate worldwide charts, Billboard has announced its nominees for the 2020 Billboard Latin Music Awards. We are happy to see over 25 artists and labels distributed by The Orchard recognized for their achievements! Closing out ... 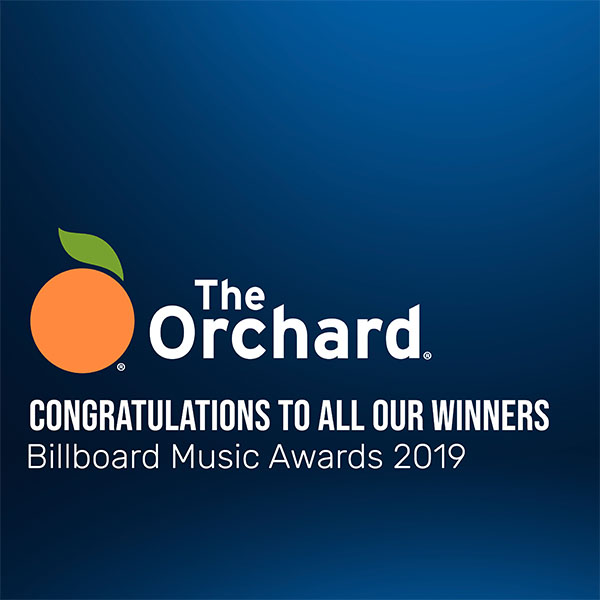