Superstars BTS Debut No. 1 In Over 16 Countries With MAP OF THE SOUL : 7

International superstars BTS’ highly anticipated fourth album MAP OF THE SOUL : 7 via Big Hit Entertainment debuted at No.1 in over sixteen countries following the physical and digital timed global release on February 21st. This marks the group’s fourth No.1 U.S. debut after their last three albums: MAP OF THE SOUL : PERSONA, LOVE YOURSELF 結 ‘Answer’ and LOVE YOURSELF 轉 ‘Tear’ debuted at the top of the Billboard 200.

In addition to BTS’ No. 1 album, the group also broke YouTube’s premiere record for their new music video “ON,” which garnered over 1.5 million views within minutes of its premiere, breaking the video platform’s record for a music video.

The album MAP OF THE SOUL : 7 reflects on the seven years since BTS’ debut as a seven-member team, and also received overwhelming support from their fanbase, the ARMY. The album continues to break records and has debuted at No. 1 in several countries including South Korea, Spain, Japan, USA, Canada, United Kingdom, Ireland, Australia, France, Germany, Netherlands, New Zealand, Belgium, Switzerland and more.

BTS, an acronym of Bangtan Sonyeondan or “Beyond the Scene,” is a South Korean K-Pop group that has been capturing the hearts of millions of fans globally since their debut in June 2013. The members of BTS are RM, Jin, SUGA, j-hope, Jimin, V and Jung Kook. Gaining recognition from their authentic, self-produced music and top-notch performances to the way they interact with their fans, the band has established themselves as global superstars breaking countless world records. While imparting a positive influence through activities such as the LOVE MYSELF campaign and the UN ‘Speak Yourself’ speech, BTS has mobilized millions of fans across the world (named ARMY), topped prominent music charts, sold out worldwide tours including stadiums and has been named as one of TIME 100: The Most Influential People of 2019. The band has also been recognized with numerous prestigious awards like the Billboard Music Awards and American Music Awards. 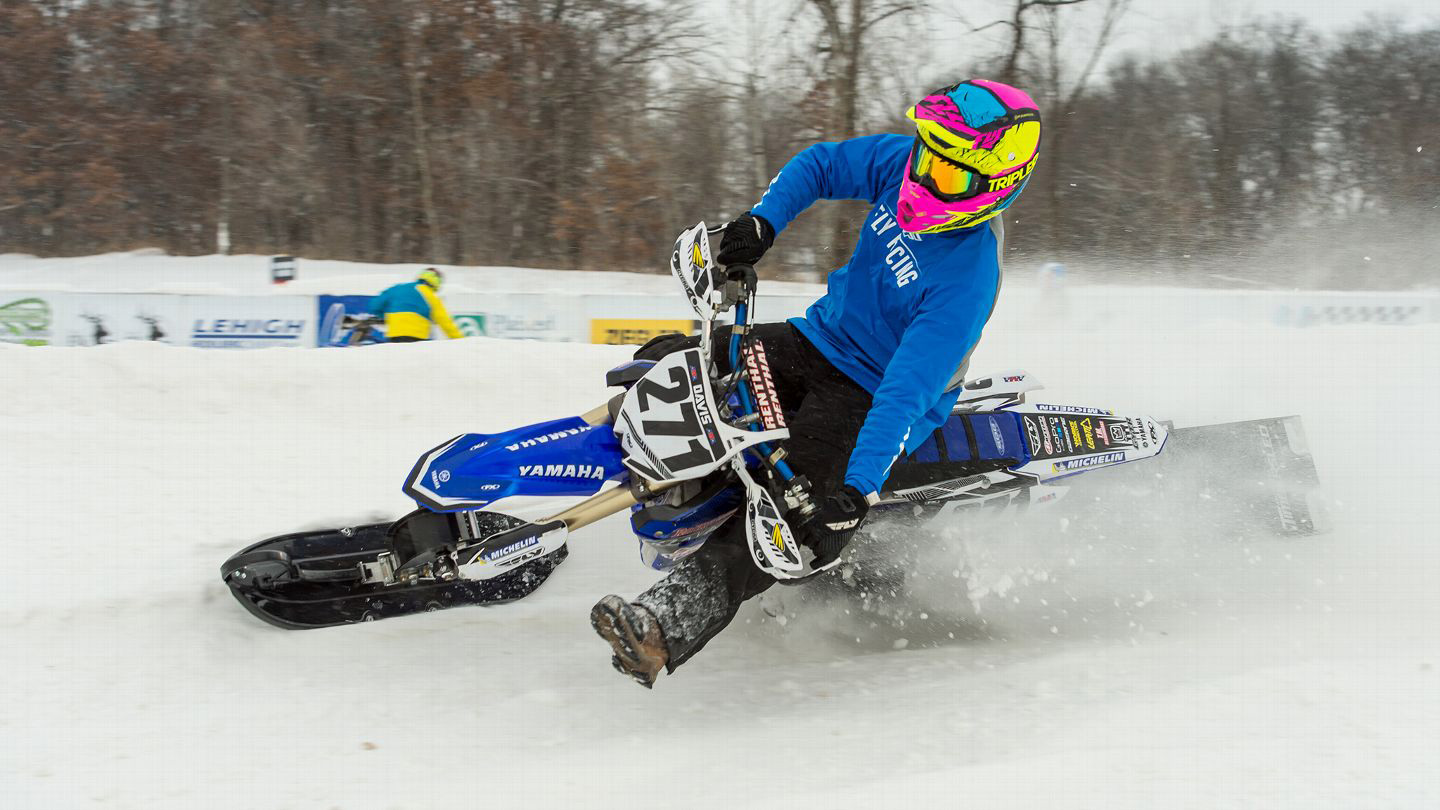 The 2017 Winter X Games descended upon Aspen, Colorado last month for the 15th consecutive year. Top action-sports athletes from around the world gathered to compete in a number of the usual skiing and snowboarding competitions, but there was a new event th... 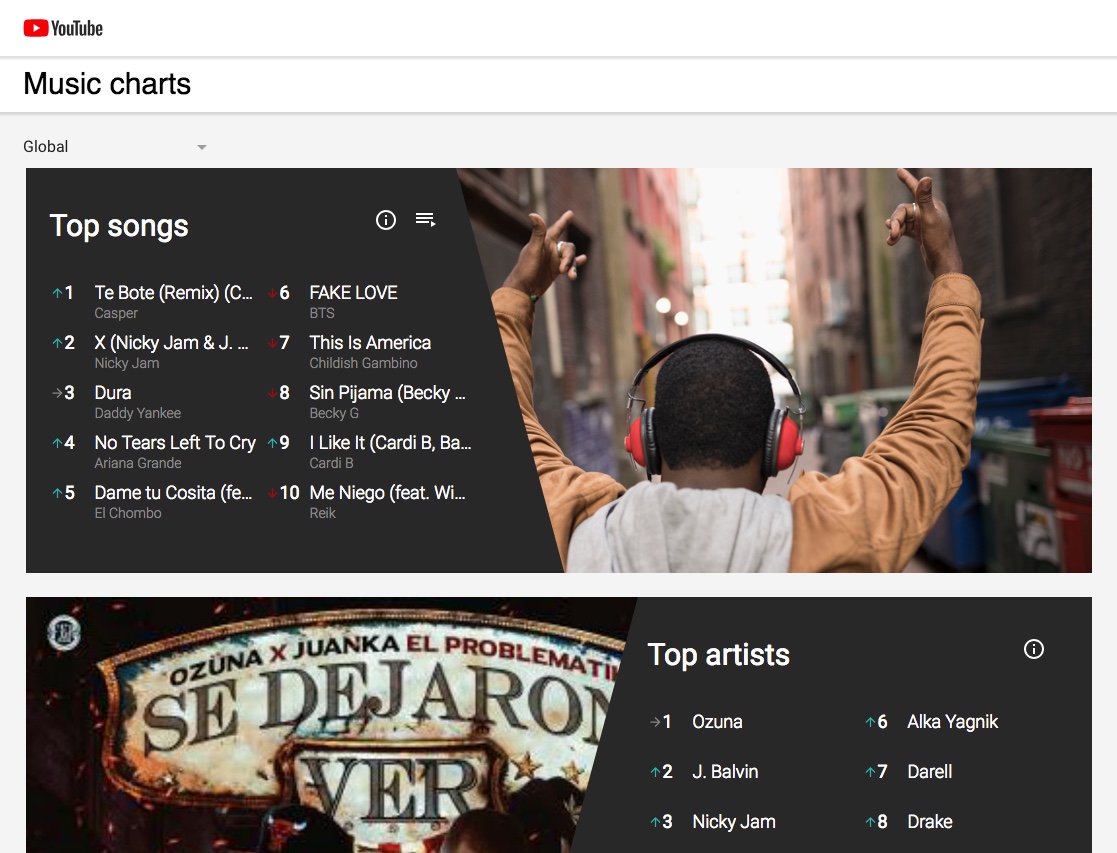 YouTube recently updated their YouTube Music Charts, which display data based on views for top artists, songs, and music videos in 44 countries and can be filtered by country or globally. YouTube Music Charts are part of an endeavor started in 2015, called ...