The Steppeulven Awards is an annual award ceremony established by the Association of Danish Music Critics. The Association is comprised of music journalists and reviewers from various Danish publications. The Orchard is proud to sponsor this year’s ‘Release of the Year’. We want to give a shout out to all our distributed artists and labels who were nominated and highlight a couple acts we think should be on your radar.

Think Morrisey but with a youthful Danish twist and you get Søn: A Danish indie-pop group to watch. The band hasn’t been on the scene for too long, but with three Steppeulven nominations for their debut album, Det Skandinaviske Design, you can bet this is only the beginning for Søn. The three nominations include: Songwriter of the Year (Kristoffer Jessen, Søn, Audible Records/Indisciplinarian); Song of the Year (“Hospice”, Audible Records/Indisciplinarian); Hope of the Year. Their debut album Det Skandinaviske Design consists of 11 beautifully playful indie pop songs with complex arrangements and jazzy improvisations. With poetic lyrics providing a youthful vision of life in Copenhagen and beyond, it’s not surprising that songwriter Kristoffer Jessen is nominated for “Songwriter of the Year”. Congratulations to these newcomers for their nominations. We can’t wait to see what else is to come.

ORM – Release of the Year

The Danish black metal group ORM (Danish for ‘serpent’) is nominated for ‘Release of the Year’ for their album, Ir. The album consists of two compositions, “Klippens Lyse Hal” (“The Bright Hall Of the Cliff”) and “Bær Solen Ud” (“Carry Out the Sun”). It’s not often that an album consists of only two tracks, but don’t worry, the combined playing time of “Klippens Lyse Hal” and “Bær Solen Ud” comes to over 47 minutes of melodic yet raw black metal music. In addition to writing and performing the compositions, the band also produced the album themselves and designed the visual artwork. Congratulations to ORM for the many hats worn in creating this incredible release.

The Steppeulven Awards will take place at the Bremen Teater in Copenhagen on January 25, 2020. Congratulations to all our distributed artists and labels on their nominations!

Årets tekstforfatter / Songwriter of the year

Årets Håb / Hope of the year

Årets sang / Song of the year

Årets udgivelse / Release of the year – Presented by The Orchard 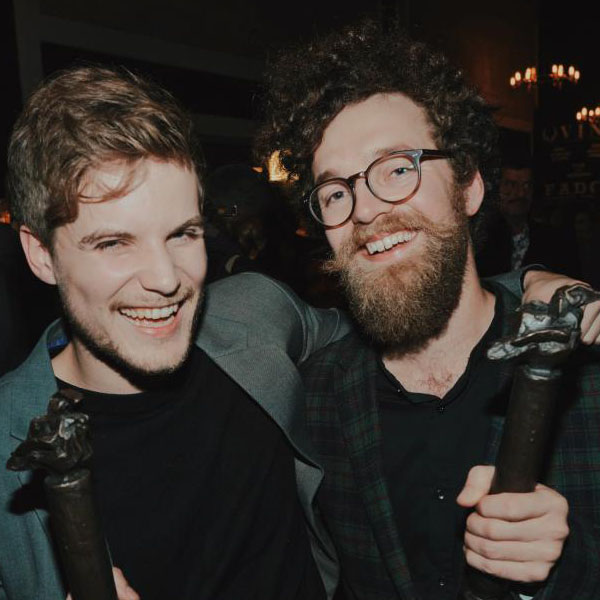 Every year the DMA Jazz Awards celebrates the best new releases, artists, and performances in the Denmark jazz scene from the past year. This year’s event was held on November 18th at the Bremen Theater in Copenhagen. Of the eight award categories presente... 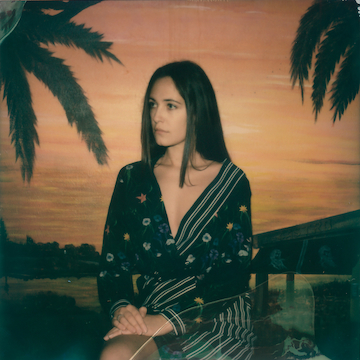 Nathalia Sophia Barat, a.k.a. Vida Sophia, is an exciting newcomer from the Danish underground scene. The promising Copenhagen-based star, who was chosen as one of 20 Danish names to make it big in 2016 by Spotify Denmark, unveiled her debut EP Soundtrack e...

The mission of the Americana Music Association is to advocate for “the authentic voice of American Roots Music around the world.” Their main event, the Americana Honors & Awards show, will take place on September 11, 2019, at the renowned Ryman Auditor...