Øya Festival: Another One For The Books!

Øya Festival is an annual pop and rock festival that takes place in Oslo, Norway. It’s a four-day extravaganza presenting up to 300 national and international acts, with concerts in the territory’s most prominent venues. Since its beginning in 1999, Øya has grown into one of Norway’s largest festivals. For its 20th anniversary this August, the festival welcomed 85,000 visitors.

In addition to the festival’s impressive artist lineup, Øya festival also hosts a B2B event along with Music Norway. Every year, Øya International facilitates a meet up between some of the best international players in the music industry through formal and informal activities. This year the focus of the programming was on the emerging Indian market. The program hosted 157 delegates — 105 which were international industry and press representatives — and 52 Norwegian representatives working with music export. The Orchard label managers Julie Helgaas and Christoffer Haaland represented our Norway office at Øya International this year.

As an official partner, The Orchard hosted the festival’s ‘Mixed Zone’ on the first day of the festival. This is an exclusive area where the music business can take a step back and lounge in between shows, in addition to network and meet national and international artists, labels, and booking agents. This year was a big success! Guests enjoyed our ‘Sunny Orchard’ drink (which eventually sold out) and could take a breather from the Norwegian summer weather with a cold beer at hand, while playing pinball or The Orchard’s ladder golf.

After a great first day at Tøyenparken, the festivities continued at our Øya afterparty at Leiligheten. Invited clients and partners hung out for a late-night DJ set and some food and beers for hungry and thirsty festival-goers.

The following days were highlighted with exceptional music experiences from artists like Ezra Collective, Razika, Kadhja Bonet and, finishing off the whole festival, Karpe.

Five days of great music, productive meetings, plenty of food and drinks, plus let’s not forget to mention the various types of Norwegian summer weather, we look back on another unforgettable Øya Festival with over 90 of The Orchard distributed acts! 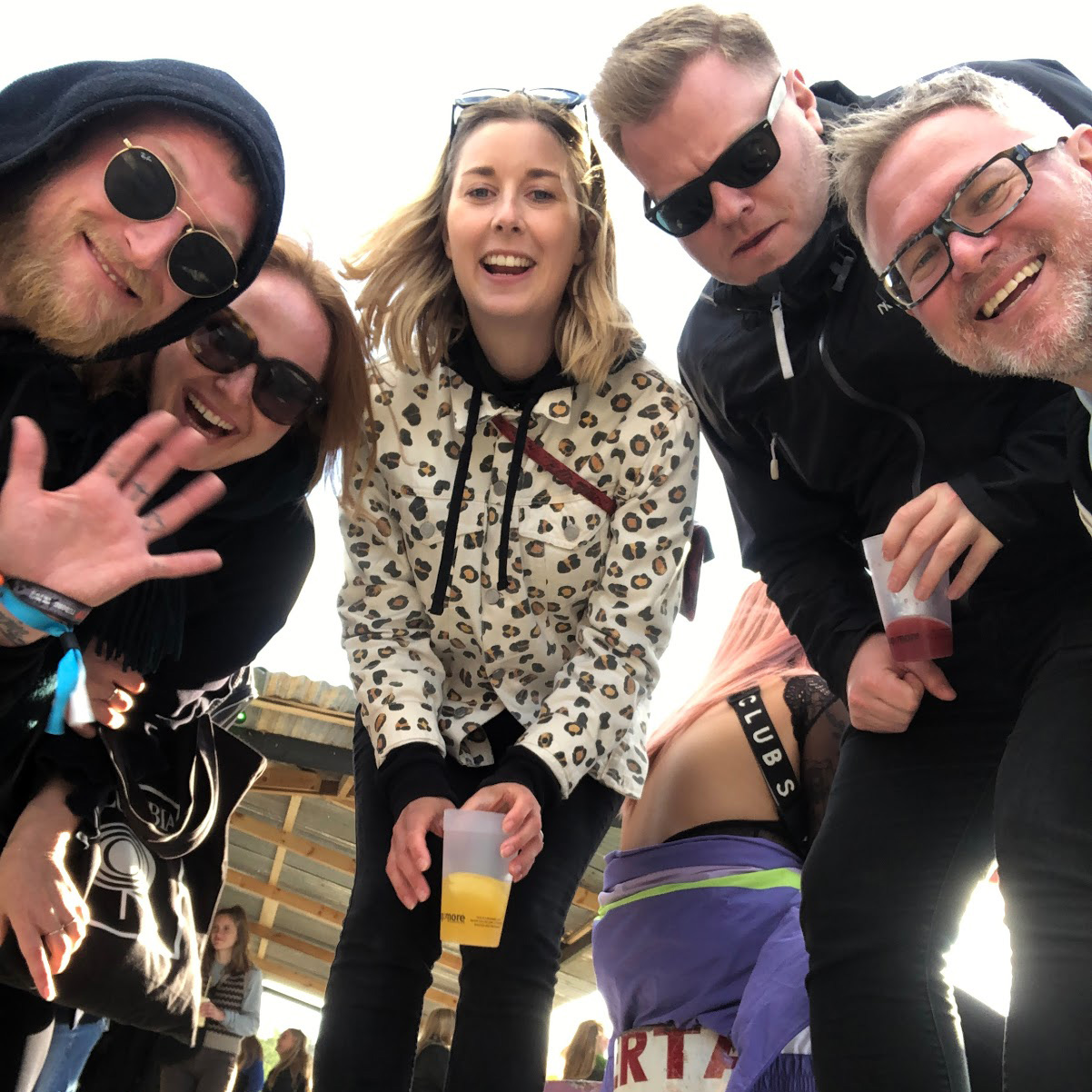 In the first week of July, the 49th edition of Roskilde Festival took place on a field outside of Copenhagen. Roskilde is the largest festival in Northern Europe and was visited by over 130,000 guests and volunteers this year. Roskilde promotes diversity c... 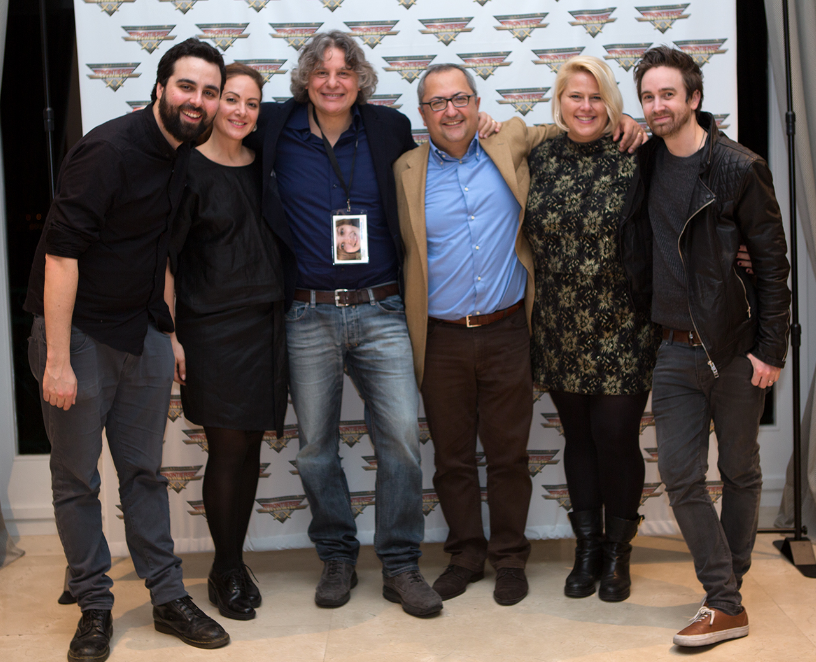 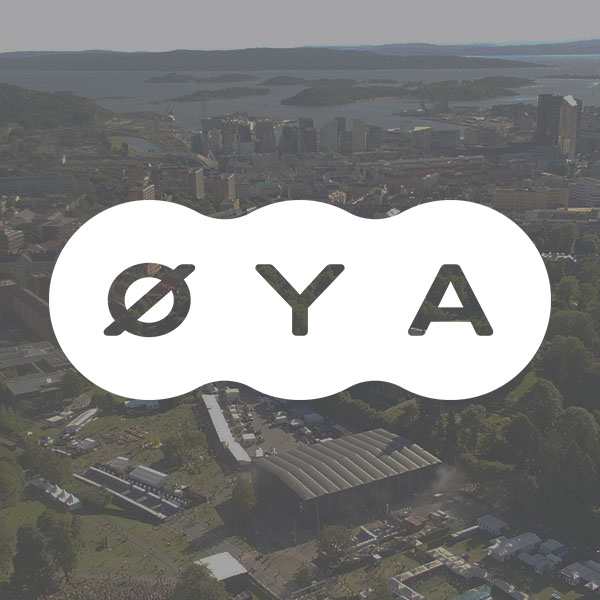 Øya Fest Underway In Oslo