Øya Fest Underway In Oslo

Before the Summer drifts away, Norway’s live music scene springs into action and brings the heat. This week marks Øyafestivalen in Tøyen Park, Oslo, featuring major international artists, local acts and tastemakers. For four days (6 August – 10 August) Oslo will house some of the best music coming in and out of the Nordic region.

While Norway is notorious for its house-rattling electronic music and eclectic genre-bending bands, Øya Fest brings a world of international music and creativity to its center. Beyond that, the fest takes a major pride in its environmentally friendly promises that have spanned over its 20 years of production as well as gender equality amongst performers and hirees.

Øya’s 20th year celebration calls for incredible acts. Specifically for The Orchard and Norwegians alike, we are excited to see that Oslo hip-hop troupe Karpe is headlining Saturday. Following the release of their first album in 3 years, Karpe will perform their one track album (29 minutes and 47 seconds, to be exact), SAS PLUS / SAS PUSSY. Karpe recently embarked on a sold out European tour.

While she may not be a Norway native, Kadhja Bonet will ignite her international flair on the Øya stage. This opportunity is nothing new to Kadhja as she recently snagged a Libera Award for the R&B success of Childqueen (Fat Possum) and was proudly featured on Anderson .Paak’s “The Chase” from 2018’s Oxnard.

In addition to these all-star artists, acts such as brenn (Compro), Razika (Jansen Plateproduksjon), Motorpsycho (Rune Grammofon) are rostered among Soccer Mommy (Fat Possum) and Martyrdöd (Southern Lord). A day before the festival kicked off, 61 distributed artists via The Orchard from a total 130 acts performed at Øya Klubbdag, with concerts all around Oslo.

Oslo’s four day fest is sure to introduce some of the newest trends in music. Paired with the energy surrounding the festival’s 20th anniversary, is bound to set high stakes for festival lovers. Keep up with the acts, follow Øya news and be on the lookout for big surprises. 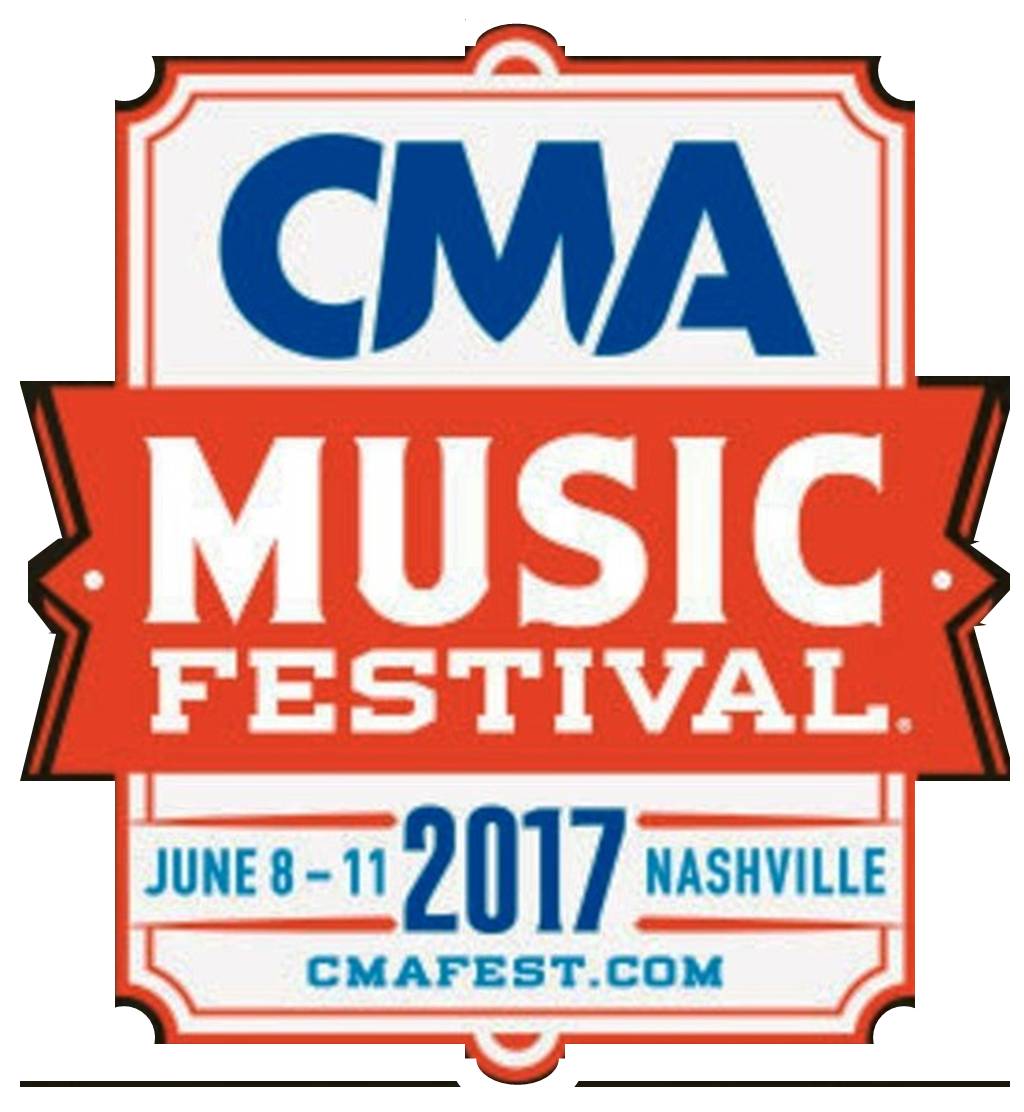 The Orchard's artists stole spotlights throughout Nashville during the Country Music Association Music Fest last week. Every year, country fans flock to the Music City to see the best in up and coming country music. A few Orchardites, including our brand sp... 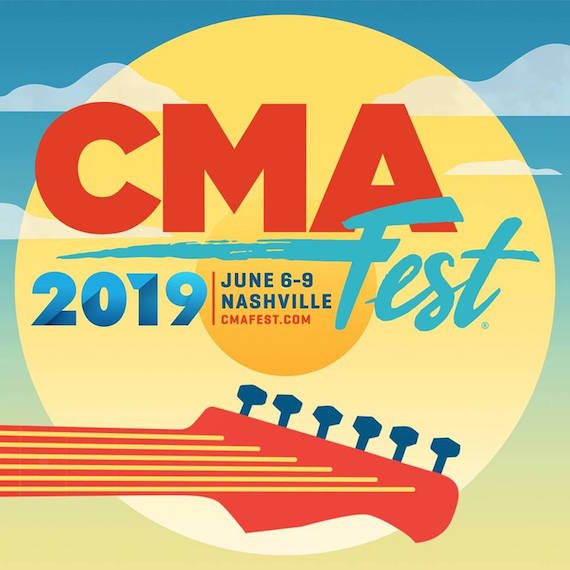 Nashville’s CMA Fest brings fans from all over the world to celebrate Country music. This festival has it all: free concerts, surprise performances, intimate shows, stadium shows, meet-and-greets -- and, of course, the CMT awards that Wednesday to kick it ...