Out Today by The Orchard: Oddisee, Christian Sands, & The Aces

Rapper and record producer Oddisee has made a name for himself in the underground scene, and today he presents his new album Odd Cure. Born Amir Elkhalifa in Washington D.C. to a Sudanese father and African American mother, and raised in Prince George’s County, Maryland, Oddisee bore witness to stark inequity early in life and became as political as the city he was raised in. In Odd Cure, Oddisee merges elements of jazz, funk, and go-go into his hip-hop rooted production while discussing the divide in American society. “Odd Cure is a record I didn’t want to write, but needed to” Oddisee says. “For the first time in my life, the world has had a truly shared experience. Odd Cure is my way to providing a soundtrack to our thoughts, worries, hopes and dreams.”

Water is an element that holds many multitudes. It can be peaceful and tranquil, or torrential and powerfully violent. In his new album Be Water via Mack Avenue Records, pianist Christian Sands explores the many facets that the element of water carries. Through ten beautiful and thrilling pieces, Sands interprets the serenity of a sun-dappled lake and the drama of a relentless thunderstorm. The title of the album was inspired by Bruce Lee, one of Sands’ early idols, who said “Empty your mind. Be formless, shapeless, like water. If you put water into a cup, it becomes the cup; you put water into a bottle, it becomes the bottle… Water can flow, or it can crash. Be water, my friend.” Dive into Christian Sands’ new album Be Water, out everywhere now.

The Aces – Under My Influence (Red Bull Records)

Two years ago, the West Coast quartet The Aces premiered their debut album, When My Heart Felt Volcanic. Their debut album was met with critical acclaim, Paper Magazine even suggesting The Aces have a shot at “possibly being the voice of the next generation.” The indie-rockers are back again and showcasing their ability to be relatable yet deeply personal in their new album Under My Influence. When following up with a such successful debut album, the band knew they wanted to create something new and different than the first, but still remaining true to themselves. The band said, “when we set out to write Under My Influence, we didn’t know exactly what would come out. All we knew was there was one rule. If you felt too vulnerable, if it scared you, then you had to keep going.” Together, sisters Cristal and Alisa Ramirez (vocals/guitar and drums, respectively), McKenna Petty (bass), and Katie Henderson (lead guitar/vocals)—all friends since grade school in Provo, Utah—explore growing up and falling in love in the 21st century with candid honesty and endearing relatability. 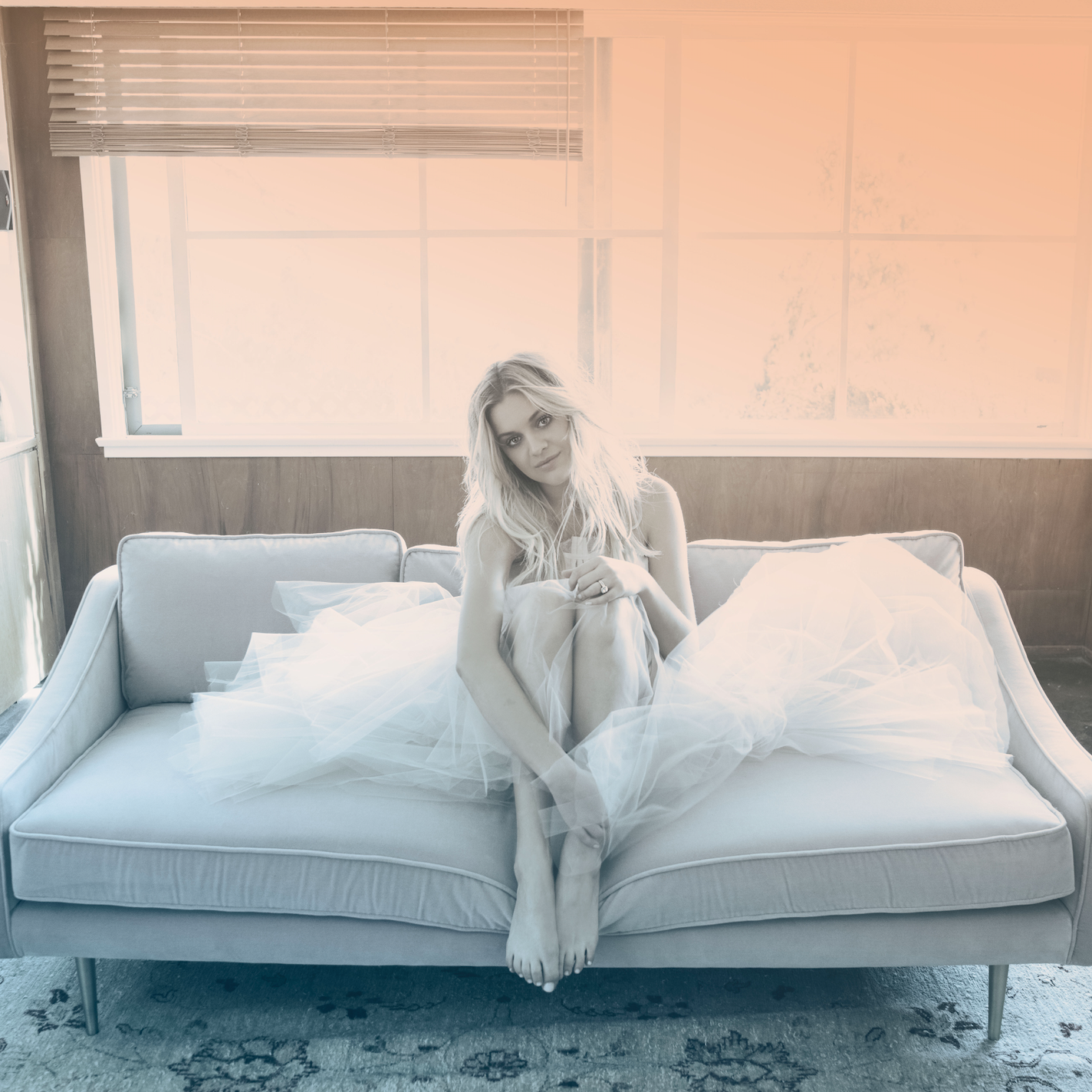 Out Today by The Orchard: Kelsea Ballerini, Christian Löffler, & More!

There’s no doubt that Friday is the best day of the week, especially when you throw new music in the mix! This week, we bring you new releases from country star Kelsea Bellerini, electronic producer Christian Löffler, and dark folk/black metal artist Myrku...