Out Today by The Orchard: Nicole Atkins, Monsta X, & More!

American singer-songwriter Nicole Atkins has released her sixth full length album via Single Lock Records, Italian Ice. Atkins grew up in Neptune, New Jersey and is proud being a Jersey girl – even naming her first album Neptune City after her hometown. Following high school, Atkins moved down south and ingrained herself in the indie music of Charlotte, North Carolina. She found her own sound combing influences from soul music, psychedelic, and americana. Combining her Jersey roots with current southern living, Atkins new album Italian Ice is what happens when the Jersey Shore meets the south. The album was recorded in the historic Muscle Shoals Sound Studios in Muscle Shoals, Alabama. Listen to Italian Ice now, out everywhere.

Barcelona band Mujeres is back with their fifth full length album, Siento Muerte. The Spanish rock group has been playing together for over ten years, and have played more than 500 concerts around the world. The album consists of ten tracks, ranging from their up-tempo track “Bessos” to laid-back “Algo Memorable.” Siento Muerte was produced by Spanish producer Sergio Pérez de Svper. Listen to Siento Muerte now on all platforms.

South Korean hip-hop group Monsta X first came together in 2015 on the competition show NO.MERCY. The group is made up of members, Shownu, Minhyuk, Ki-hyun Yoo, Hyungwon Chae, Jooheon Lee, Wonho, and I.M. Since they first came together in 2015, the group has released over 10 albums! Their latest release, Fantasia X (Starship Entertainment,) is a “mini-album” consists of seven tracks guaranteed to get you on your feet. Listen to Fantasia X now! 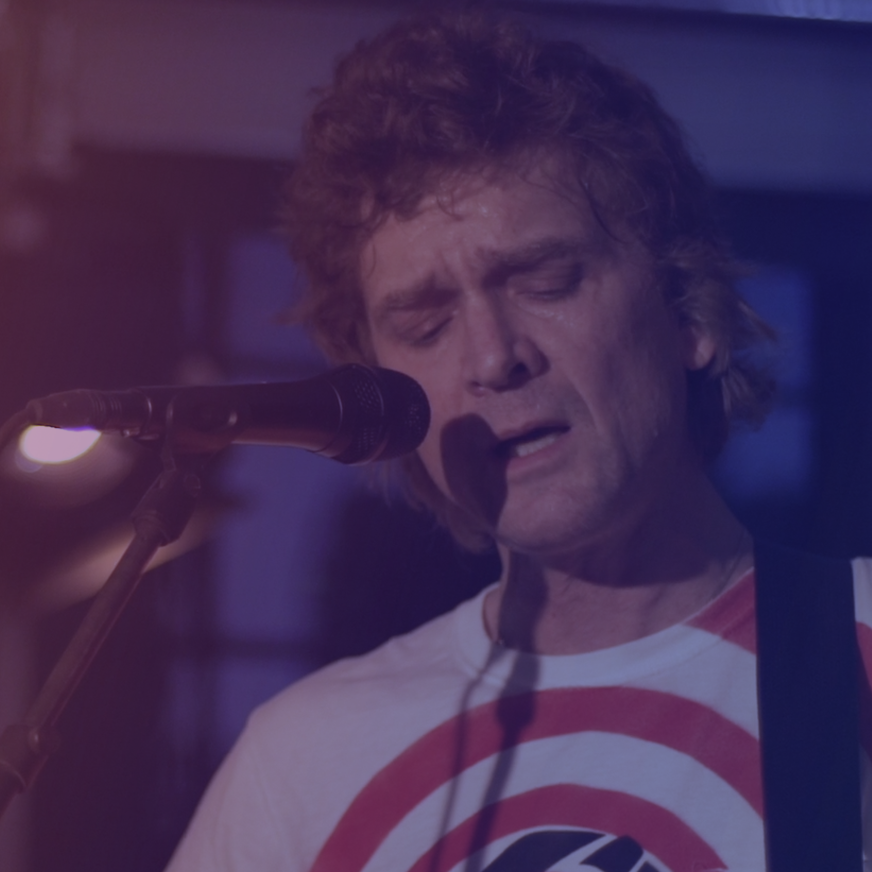 A producer, songwriter, band member, solo artist, Brendan Benson has been making music in one way or another since day one. Well, maybe day 2920... (he was eight years old when he recalls first learning guitar).  Brendan’s solo career began in 1996...

The Orchard Presents: We Three

The sibling alternative trio best known as We Three, have seemingly (and quite possibly) been harmonizing since birth. The alt-pop group have mastered contagious songwriting elements comparable to top 40 acts but also bring a consistent unified sound that ...