The Orchard Presents: We Three

The sibling alternative trio best known as We Three, have seemingly (and quite possibly) been harmonizing since birth. The alt-pop group have mastered contagious songwriting elements comparable to top 40 acts but also bring a consistent unified sound that is unmatched.

The Orchard was lucky enough to have the America’s Got Talent alumni perform at our New York City headquarters. The live presentation was awe-inspiring and while the tracks represented are off their first self-titled album, we could not be more excited for the next release coming out this Friday.

The new EP titled We’re All Messed Up…But It’s OK hits stores this Friday, September 20th. Having worked with Grammy winning mixer Ruadhri Cushnan (Ed Sheeran, Coldplay) on many of the tracks, the release is said to house their “most musically complex and poetic music to date.” Now with their first album and a national tour under their belt, we have no doubt these three will continue to gain momentum with every step.

Tune in for their performance below and get an idea of what’s to come this Friday: 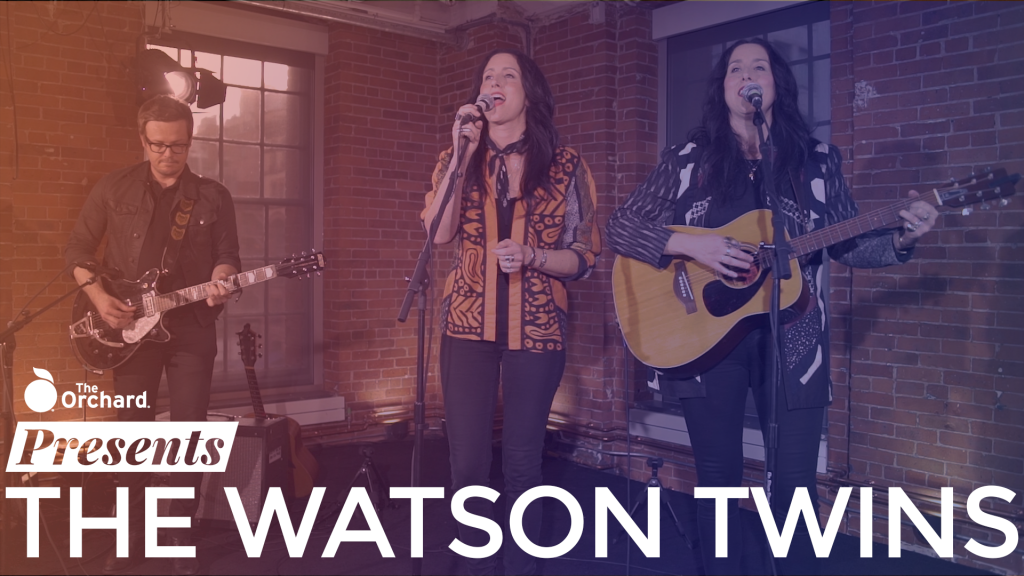 In the second installment of The Orchard's in-office performance series The Orchard Presents, we had the pleasure of hosting singer-songwriter sisters The Watson Twins. (more…)