Out Today by The Orchard: Miky Woodz, YOASOBI, sad alex 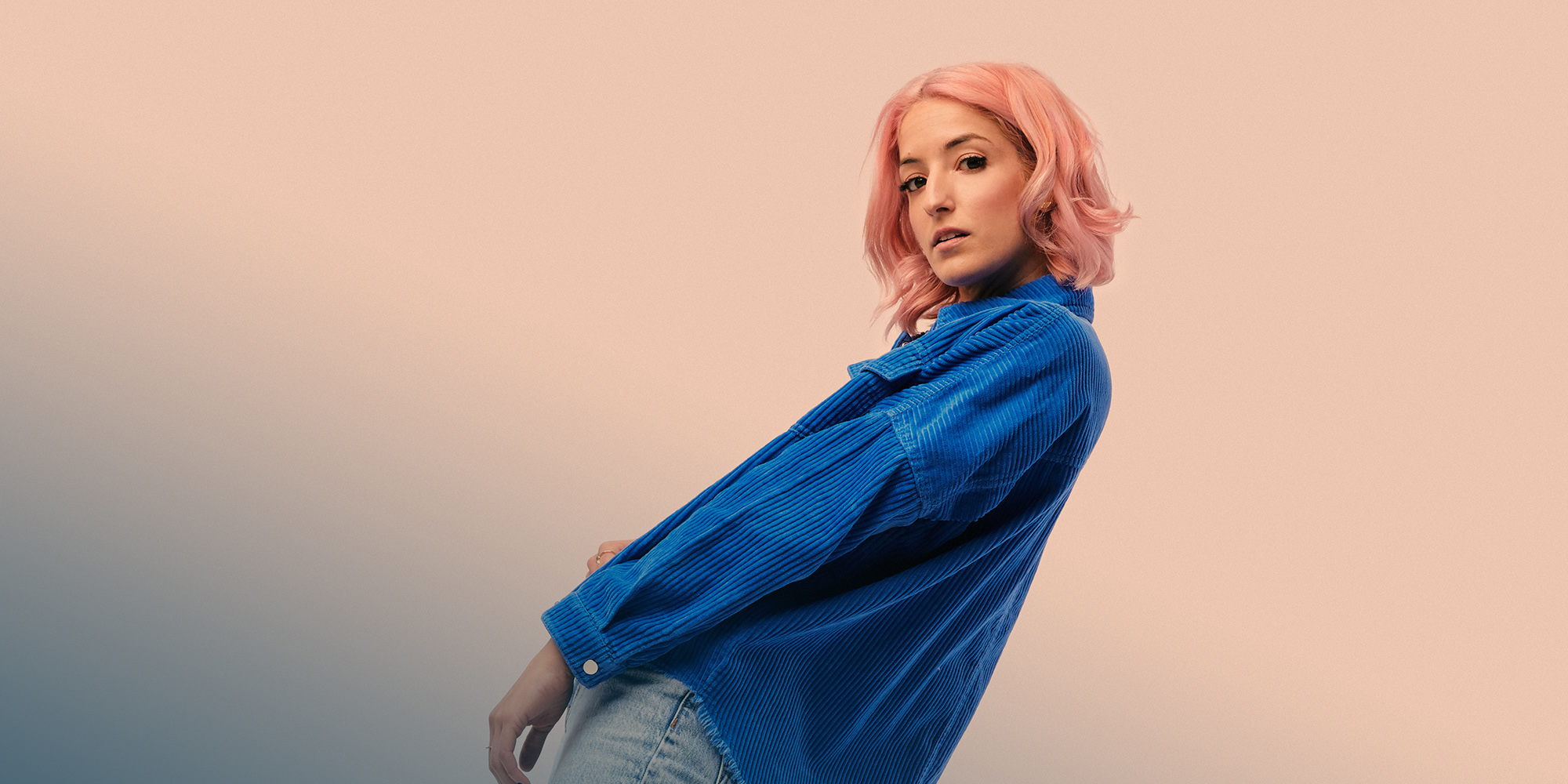 Puerto Rican artist Miky Woodz drops his newest EP, Living Life, out now via Rimas Entertainment. As a multi-platinum rapper, Woodz has made substantial contributions to the development of Latin trap as a genre, and his provocative lyrics, bold personality, and engaging melodies have amassed a broad audience. After growing up in Carolina, Puerto Rico Miky Woodz moved to the United States and secured a scholarship to college for basketball. In 2017, Miky Woodz dropped Before Famous as his debut album and achieved his first platinum certification for his song “Antes de Morime.” His fast success cemented his place as a rising star in Latin music. His most recent release, Los 90 Piketes, became Woodz’s fourth consecutive album to debut in the Top 10 of Billboard’s Latin Rhythm Albums Chart in 2020. Aside from his solo success, Miky Woodz has worked with some of the biggest names in the music industry including Arcángel, J Balvin, Bad Bunny, and Jhay Cortez. Don’t miss the new music video for the album’s title track, “Living Life.”

Japanese duo YOASOBI released their newest EP and first entirely English project, E-SIDE. Known for creating “music from novels,” YOASOBI debuted on the music scene with their hit single, “夜に駆ける(Yoru ni kakeru),” which reached No. 1 on Billboard Japan Total song chart Hot 100 in 2020 and has amassed over 600 million streams. YOASOBI launched a collaboration with Uniqlo’s UT in July of 2020, where more than 280,000 viewers logged on to view their free live streaming “Sing Your World” held at UNIQLO City in the headquarters of UNIQLO in Ariake, Tokyo. After their performance at the NHK Kohaku Uta Gassen (NHK Red & White Song Battle), the group dropped their first album, THE BOOK, which compiled all of their hit songs. YOASOBI’s newest 8 track record, E-SIDE, includes 4 English versions of previously released songs, as well as 4 completely new tracks. E-SIDE features their newest single “Blue” and an English version of their biggest song to date, 夜に駆ける(Yoru ni kakeru).” In addition to E-SIDE, the group is gearing up to drop another EP in December, THE BOOK 2. Don’t miss the newly released music video for the English version of “Into the Night.”

Singer-songwriter sad alex, who describes herself as “the happiest sad girl,” is releasing her newest EP, crydancing. The artist explains the project as a “mixtape for mixed emotions.” The talented songwriter frequently lends her skills to other artists including Jordin Sparks, Kelly Rowlandm, and Billions star Condola Rashad, and uses this work to further develop her one sound. sad alex channels her bold personality into dynamic and relatable music, creating a millennial mash-up of the genres that have dominated her life: emo melodies and chord progressions are featured over trap-influenced drum tracks as pop song structure. Her EP crydancing follows her recent viral TikTok hit “ibtc” that spurred a myriad of remixes on the app, over 20 million views. In anticipation of the release, the rising artist will host an experiential live event in Los Angeles for her fans entitled “sad alex and friends” that will both be held in-person and live-streamed. Sad alex explains what her EP’s title track means to her, stating, “There are few things I love more than a good cry. Maybe a good turkey sandwich. But, I really believe it is important to let yourself feel everything––the good, the bad, the highs, the lows. You can’t get to the other peak without going through the valley first. There is a way to make empowerment out of sadness, and this song was my expression of that.” Be sure to check out sad alex’s new music video for “crydancing” below. 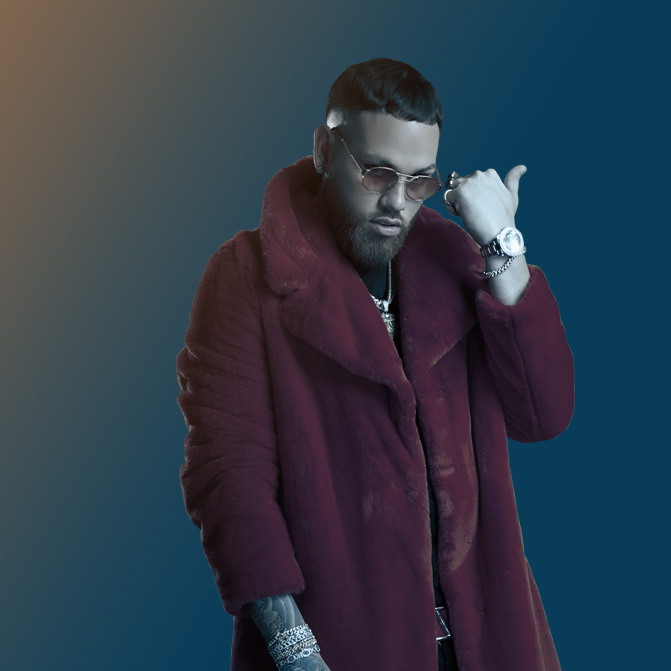 Out Today by The Orchard: Enter Shikari, Miky Woodz, & More!

It’s finally Friday, which means more new music! We can always count on fresh releases to welcome us into the weekend with open arms. This week we are highlighting releases from British electronic rock band Enter Shikari, Puerto Rican rapper Miky Woodz, an...