It’s that time of the week again; time to regroup and end on a high note with a new set of tunes. Let’s see what we’ve got in store. From smooth daydream like vocals, but we to hip hop and R&B, grab your headphones and keep reading to learn more!

Tei Shi’s sound can be described with one word: euphoria. Her highly anticipated sophomore album, La Linda, is here in all its blissful glory. Inspired by her move to the West Coast, the Colombian singer, previously residing in Canada, embraced  the change of scenery and natural beauty of her new home. This fresh perspective found a way into her music. The track “A Kiss Goodbye,” portrays a gentle pop feel that reflects upon her latin roots and influences. Not only this, but Tei Shi’s distinct sound landed her collaborations with artists such as Blood Orange and P. Diddy. Tei Shi’s collaboration with Blood Orange is now available along with “A Kiss Goodbye,” and many more on her new album La Linda.

After landing at number 37 on the Billboard Hot R&B/Hip-Hop Charts, for his song “Wrong,” Luh Kel, began to gain popularity at only 17-years-old. And now, the St. Louis native’s new debut album, Mixed Emotions, has arrived. With over 3.1 million Spotify monthly listeners and over 1 million Instagram followers, it’s no surprise that Luh Kel is blowing up. Luh Kel’s sound has also taken over Apple Music by charting at #42 on the Pre-save R&B charts. Mixed Emotions includes tracks such as “Tweakin,” featuring IV Jay, and “Movie,” with PnB Rock. His R&B sound along with the catchy beats make for the perfect bop-full album.

Korean-American singer-songwriter, Eric Nam, releases his sought after eight-track album, Before We Begin. This is certainly one hot drop. After constantly being told by music producers that he sang Korean with an English accent, Nam felt it was time for him to be free and sing in what he felt most comfortable with. The album sang in English, Before We Begin, is filled with pop and R&B vibes that’ll ignite your senses. Nam told Korea JoonGAng Daily, “when I make music in English, I can express myself a lot better and pay less attention to correcting my Korean pronunciation. I think I was a lot more comfortable and confident working on this album.”

His album includes tracks featuring collaborations with artists like Marc E. Bassy (also distributed by The Orchard) and Steve James. Let Eric Nam’s Before We Begin wave through your soundsystem now.

After a variety of different genres, that’s aa wrap on this week. Join us next week for another roung of new hits ready for your speakers. Make sure to follow our Instagram @The_Orchard_ for the latest music info! 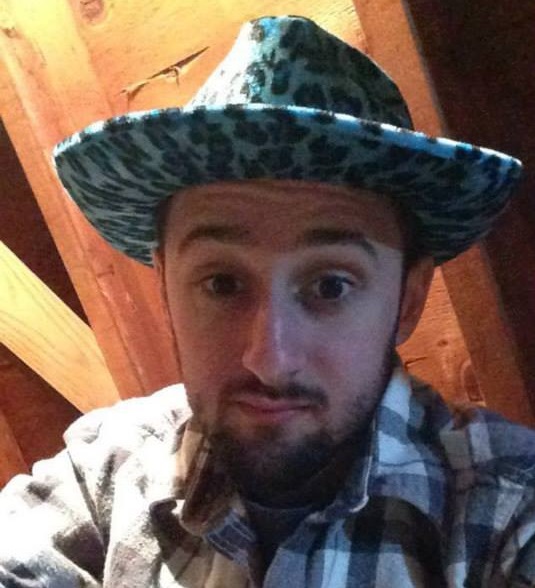 Introducing Eric Benoit, Digital Catalog Integrations Coordinator Hey, everyone! I hail from the booming metropolis of Allendale, NJ and spent the last four years attending Middlebury College in VT. I interned for both MTV and Animal Planet before gettin...