Norwegian singer Marie Noreger presents her debut EP Gravity out now via Tight Music. Marie says, “in the process of making my EP Gravity, I painted a picture of emotional episodes that I feel like a lot of us can connect to.” The EP consists of eight tracks, including the most recent single “Bullshit in Disguise” which premiered on Wonderland Magazine and was frequently played on NRK P3 rotation. Marie comes from a long line of creatives, her father being a house DJ, her grandmother a painter, and her aunt a puppet maker. It’s clear that creativity flows through Marie’s veins. While Gravity has love stories woven throughout, it is a project about the inner journey and growth that one can experience after going through a rough chapter – in this case, love. With her debut EP, Marie Noreger dares to ask the question, “What is the “gravity” that holds your life together?”.

Last June, rising Turkish R&B singer-songwriter Emir Taha released his debut EP Hoppa – a word you say in Turkish when someone tells you good news. Well, good news: the 24-year old artist presents his follow-up EP Hoppa pt. 2. Taha’s sound combines traditional Turkish music with modern R&B production, creating a unique blend and bringing Turkish music to the masses. If Hoppa was an introduction to Emir as an artist, Hoppa pt. 2 further solidifies him as one to watch, but with a deeper and darker twist. In many ways, the project is about Emir processing who he is when he’s away from home and ultimately reconnecting with his culture. It digs into subjects that you wouldn’t necessarily hear in contemporary music, too, such as Emir’s relationship with God. Listen to Hoppa pt. 2 out now.

Acclaimed electronic musician Floating Points – aka Sam Shepherd –  teamed up with legendary jazz saxophonist Pharoah Sanders and the London Symphony Orchestra to create the incredible and special 46-minute piece, Promises. This collaborative project has been over five years in the making, but great art takes time. In 2015, Floating Points’ debut release Elaenia was met with rave reviews – including being named Pitchfork’s Best New Music and Resident Advisor’s Album of the Year. Pharoah Sanders was a member of John Coltrane’s groups of the mid-1960s and was once described as “probably the best tenor player in the world” by saxophonist Ornette Coleman. To round out this incredible collaboration, The London Symphony Orchestra is the oldest of London’s symphony orchestras and was named by Gramophone as one of the top five orchestras in the world. Together, the artists create a truly special piece of work. Read more about the The New York Times’ Critic’s Pick and listen to Promises out now via Luaka Bop. 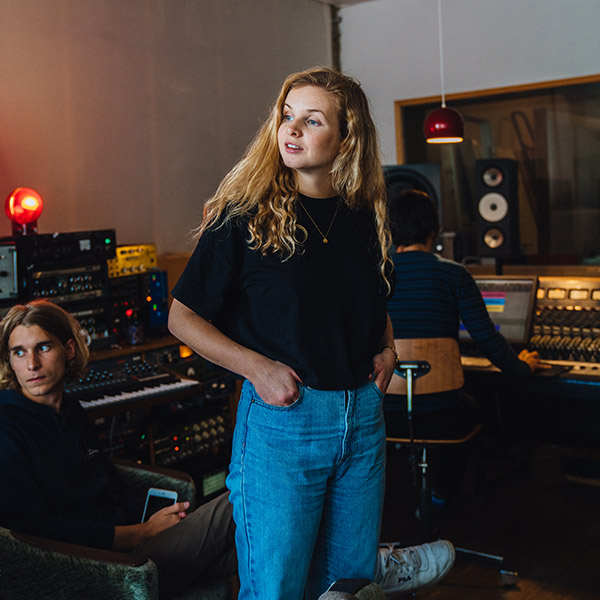 Marie Løvås is an artist and songwriter born at the foot of the mountain in the West-coast of Norway. Her music reflects the terrain of a pop-influenced singer-songwriter, with a hint of jazz. Last February, she released her debut album Natta ser det som i... 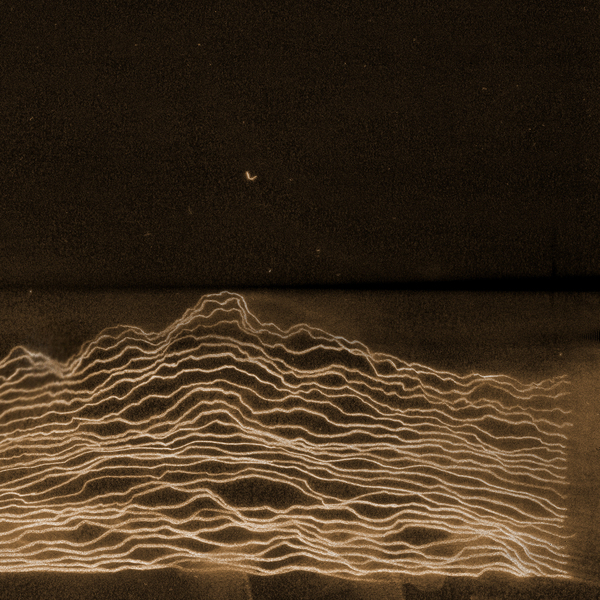 Out Today by The Orchard: Floating Points, Origin & More

Happy Fourth of July weekend, everyone! Time to fire up the grill, watch some fireworks and get drunk on patriotism. Here at The Orchard, we're celebrating this great nation the best way we know how: with some awesome new releases. So before you go out and ... 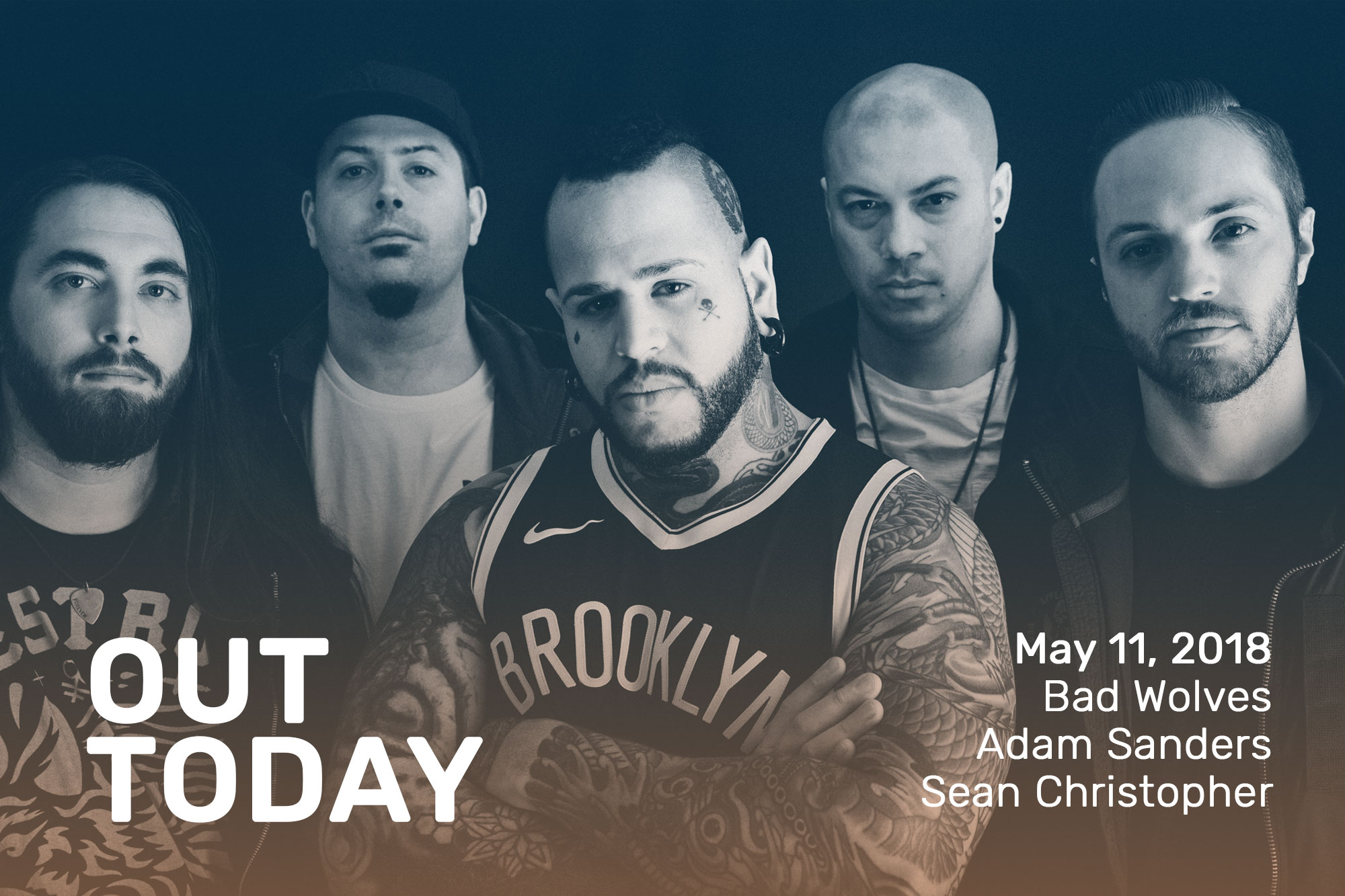 Out Today by The Orchard: Bad Wolves, Adam Sanders & More

Hello friends and welcome back to another week of Out Today, where we feature great new albums distributed by The Orchard. This weekend is Mother's Day in the states, so while these posts often starts with something like "before you head out to....," this t...