Out Today by The Orchard: dj poolboi, Angela Primm, The Birdsong Project

Start the weekend off with new releases distributed by The Orchard, featuring brand new albums from dj poolboi, The Birdsong Project, and Angela Primm.

Adam Ansley, better known by his alias dj poolboi, kick-started his musical career in 2017 when he started quietly releasing lo-fi house music that combined feelings of elation, nostalgia, and melancholy. In 2019, Ansley rose to the spotlight with the release of his viral hit single “like we were the last two people on earth”, which has now amassed over 5 million streams on Spotify alone. In March of 2020, Ansley released his debut LP it’s good to hear your voice, and solidified his spot as an upcoming artist in the electronic music scene. stay just a little while longer (Deluxe) is his latest release and it includes 23 more songs than the original album stay just a little while longer released in March 2022. In Ansley’s words “I’m proud to release the deluxe version of my sophomore album stay just a little while longer as the definitive edition of the record. It combines years of hard work, an amalgamation of all the emotions felt over this period, and many collaborations with talented artists across the globe. It’s been an honor to work with these wonderful people, and it’s been an honor to have this definitive edition of the record be released and share this journey with everyone.”

With a career spanning three decades, Gospel-singer Angela Primm is one of Nashville’s most in-demand session singers and has backed everyone from Albertina Walker to Reba McEntire. Known for her reputation as a powerhouse vocalist, she is also widely recognized for her work as a solo artist, maintaining a consistent presence in Bill Gaither’s Homecoming productions and performances, and having produced seven solo projects. Her most recent project, Angie & Friends Live at Daywind Studios: I Feel Like Singing, is her eighth solo album.  Joining the cast of Angie & Friends are friends like GRAMMY and Dove Award-winner, Russ Taff, who duets with Angie on “Oh I Want to See Him,” bass singer extraordinaire, Gene McDonald, from the Homecoming family, as well as Angela’s husband, John Primm, and her sister and fellow session singer, Gale Mayes. With a medley of gospel songs that pay homage to the traditional gospel sound, Angie & Friends Live at Daywind Studios: I Feel Like Singing is sure to appeal to listeners around the world.

Established in 2020, The Birdsong Project is a community dedicated to the protection of bird life and a celebration of the joy and mysteries of birdsong. A movement that helps endangered birds by inspiring bird conservation through art, they believe that birds  – no matter feather or flock – are vital and imperative to our world. In collaboration with some of the world’s most prominent artists, musicians, and actors, For The Birds: The Birdsong Project, Vo1. IV is the fourth album of The Birdsong Project’s 5 Volume release. An artistic masterpiece—this volume contains 48 original songs and poems and features new tracks from Andrew Bird, Rare Birds, and a spoken word piece by Olivia Wild. All proceeds from the sale of this collection will be used in aiding the National Audubon Society’s mission to protect birds and conserve the places they live in for the betterment of birds and our world today, tomorrow, and in the future. 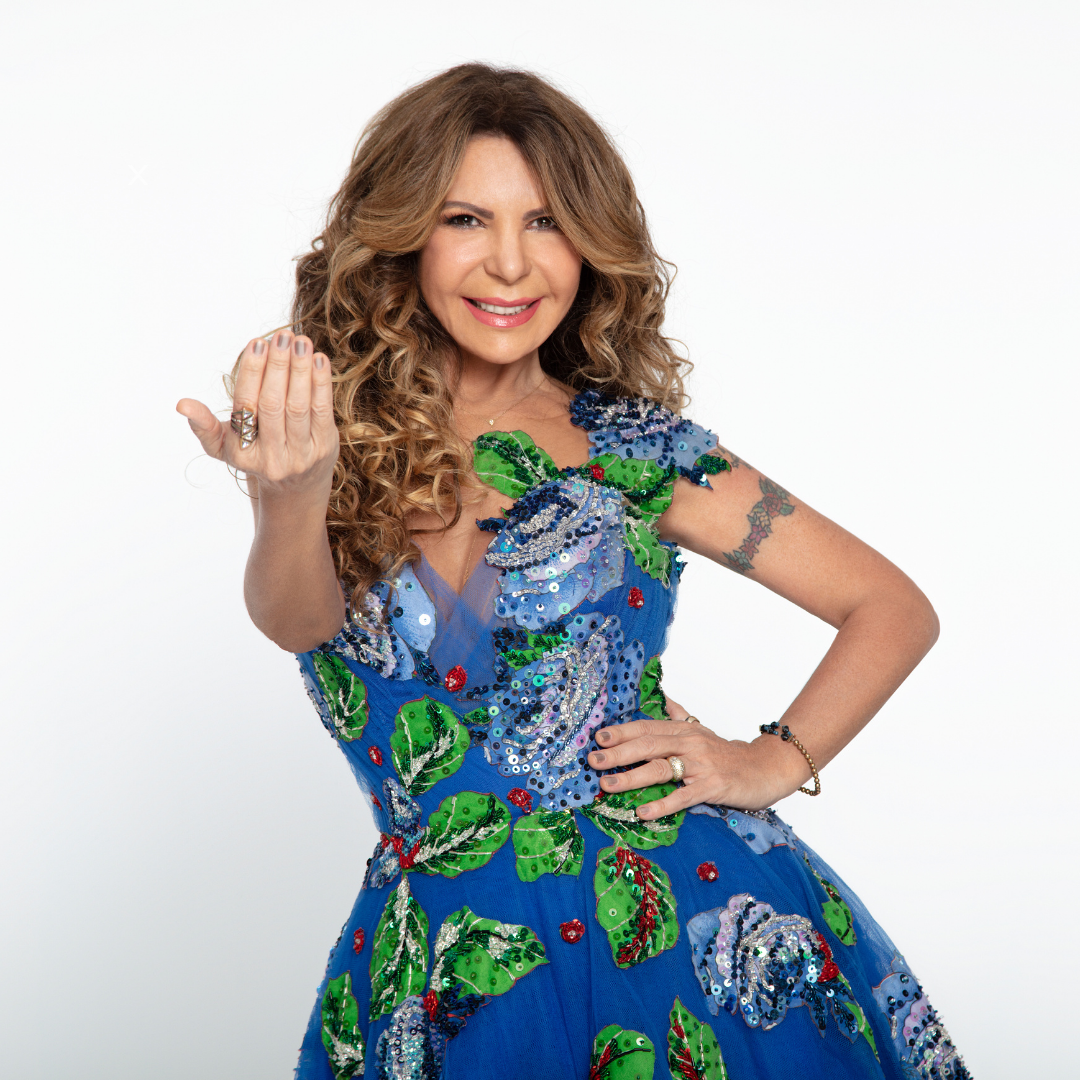 Out Today by The Orchard: Elba Ramalho, Alexisonfire & The Birdsong Project 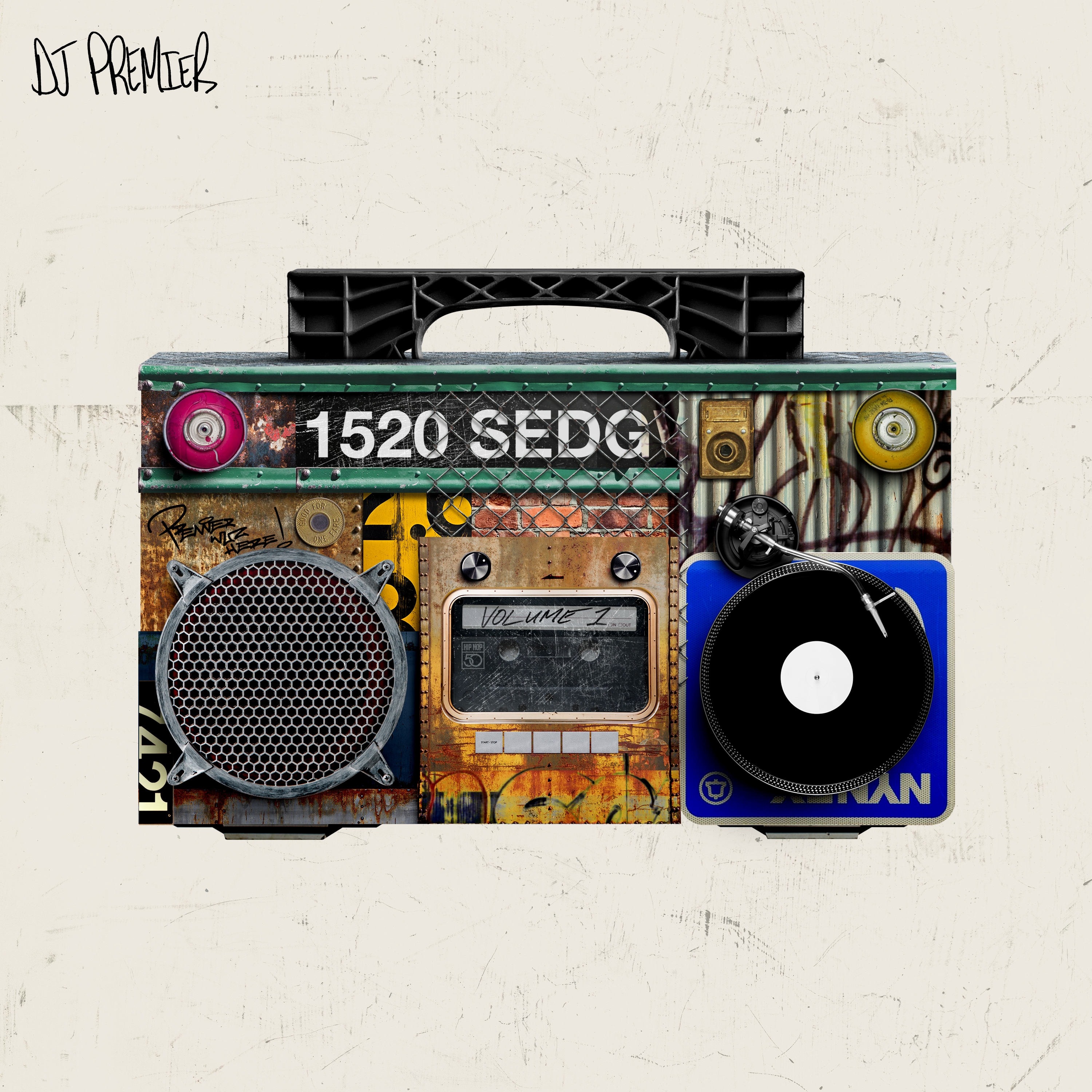 Out Today by The Orchard: DJ Premier, Drebae, Yours Truly