Out Today by The Orchard: Elba Ramalho, Alexisonfire & The Birdsong Project

Check out new releases distributed by The Orchard, featuring brand new albums from Elba Ramalho, Alexisonfire, and The Birdsong Project.

An alluring singer, songwriter, and producer, Elba Ramalho is known for her glitzy and flamboyant performances on stage and is considered to be one of the most prominent vocalists to emerge from Brazil’s northeast region. Once a world class handball player, drummer, and student of sociology, Ramalho gave it all up to pursue music in the 70s. She released her first solo record entitled “Ave de Prata” in 1979, which was an instant hit with masses and gave her overnight fame. Over the course of her career, Ramalho has transitioned from more traditional Brazilian music to a myriad of other musical genres ranging from rock, salsa, and Caribbean music. Frequently referred to as “Brazil’s Madonna”, her latest album Elba Ramalho No Maior São João do Mundo is just as glamorous and colorful as ever, with upbeat tunes that are testament to Ramalho’s iconic style.

Formed in Ontario in 2001, Alexisonfire (pronounced “Alexis on Fire”) is a post-hardcore band that features George Pettit on vocals, Dallas Green on vocals, guitar, and keyboard, Wade MacNeil on vocals and guitar, Chris Steele on bass, and Jordan Hastings on drums and percussion. Known for their unique punk rock style, the band Rolling Stone declared “put Canadian post-hardcore on the map” was a smashing success and was a major influence of the mid-2000s post-hardcore scene. After nearly 10 years together, the band unfortunately broke up on August 5, 2011. However, on March 9, 2015, the band announced a reunion tour – their first since their farewell tour in 2012. Now, over thirteen years since their initial breakup, they are releasing their fifth full-length studio album Otherness (Dine Alone Records), which contains brand new studio recordings. Alexisonfire produced Otherness themselves in roughly a week. They kept it a “family affair,” working closely with friends who’ve been with them for years. The album name is a testament to the formation of their band and the uniqueness of their audience. In their words, “Otherness drew us all to spaces where a band like this could be formed. We attract the type of individuals that have all felt the sensation of being strange or unique. Perceived or otherwise, otherness has followed us through childhood, adolescence, and into our adult lives. It drives our tastes and proclivities. It bonds us with ourselves and others. And make no mistake, even at our most domestic and mundane moments, we are true outliers.”

A community dedicated to the protection of bird life, the Birdsong Project is a celebration of the joy and mysteries of birdsong. A movement that helps endangered birds by inspiring bird conservation through art, they believe that birds  – no matter feather or flock – are vital and imperative to our world. In collaboration with some of the world’s most prominent artists, musicians, and actors, For The Birds: The Birdsong Project, Vo1. II is an artistic masterpiece – a box set featuring over 200 tracks of original music and bird-related poetry. All proceeds from the sale of this collection will be used in aiding the National Audubon Society’s mission to protect birds and conserve the places they live in for the betterment of birds and our world today, tomorrow, and in the future. 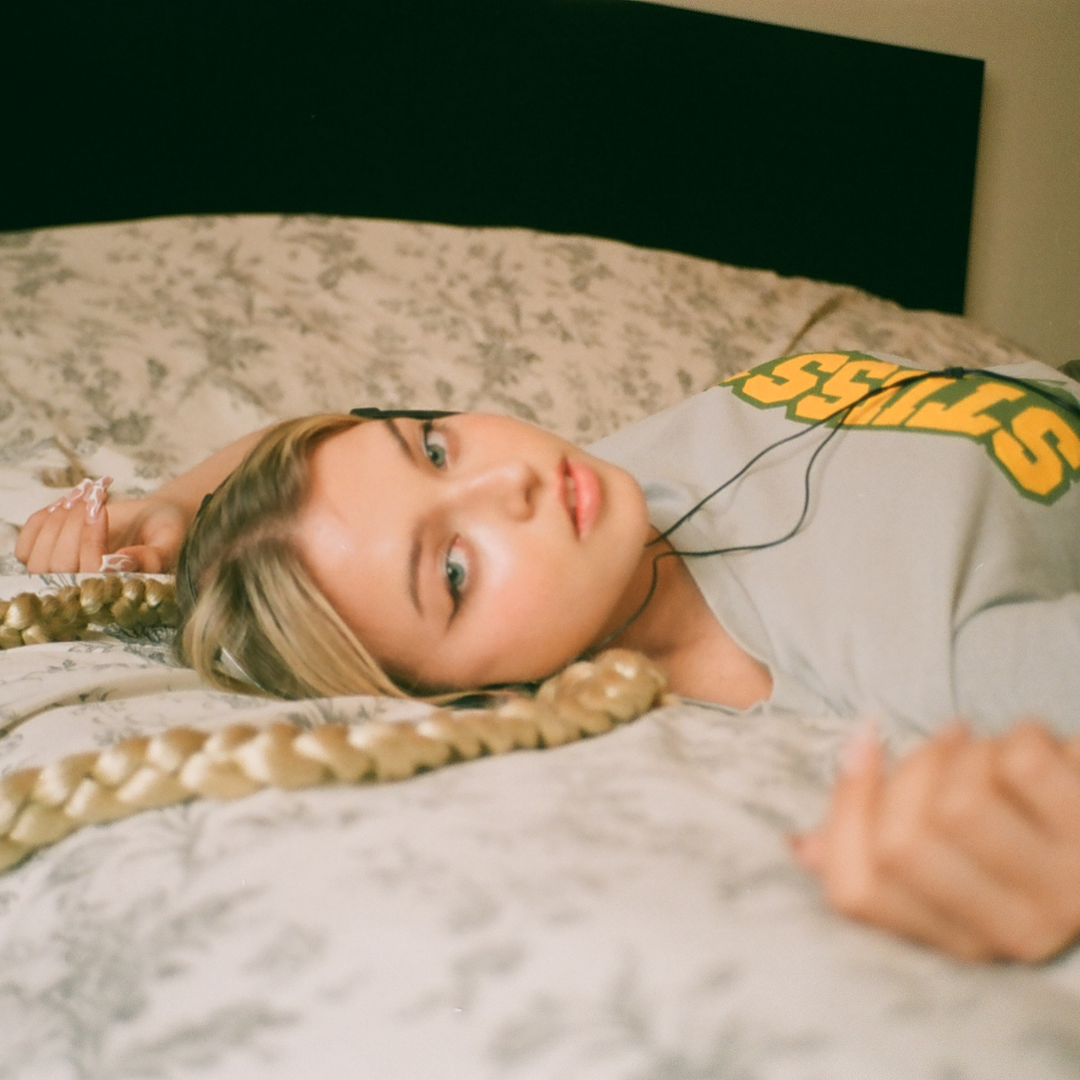 Finnish/Mexican artist Joalin presents her solo project via 11 Ones Music and The Orchard. Joalin was a member of the global pop group, Now United. Formed by Spice Girls manager Simon Fuller, Now United brought together over a dozen singers from across the...