Out Today by The Orchard: Bronco, Kool Keith & More

In this week’s Out Today we feature artists who have musical careers spanning over 30 years and artists who are just getting started. While we wrap up this current decade we also look forward to the decade long careers to come.

With a musical career spanning almost 40 years, the Mexican grupero band Bronco has just released a greatest hits album, Bronco: La Serie. The album features re-recordings of their greatest hits to support their new TV biographical series based on the history of the Regional Mexican band. The series, titled Bronco,  tells the story of Bronco first forming in 1979 and the journey they took to becoming one of the biggest musical groups in Mexican history. You can stream Broncos: La Serie on all digital platforms and watch the biographical series on Claro Video.

Kool Keith has been on the hip-hop scene since the 80’s as a co-founder of Ultramagnetic MCs. Hip-hop heads recognize him as an early contributor to the genre and one of the most innovative emcees in the field. The Bronx-native has just released his most sophisticated release to date, Saks 5th Ave. Take a stroll through Saxs 5th Ave with rhymes about everything from high fashion products to personal experiences, including a near fatal car crash. The 16 track record was produced by Dean “Landon Price Beats” and includes modern yet timeless hip-hop beats. It’s exciting to see an early contributor to hip-hop still be producing and releasing new music nearly three decades later.

Harmonies, glitter, and soul: Just a couple ingredients that make up the Nashville vocal trio, The Shindellas. The three brilliantly talented women, Kasi Jones, Stacy Johnson, and Tamara Chauniece, were introduced a couple years ago by the songwriting and production duo, Louis York. Louis York jumped in to produce The Shindella’s latest EP, Genesis via Weirdo Workshop. The EP features six tracks, including a club remix to their single “Happy to See You” and extended versions of their singles “Reconsider,” “Costume,” and “Ain’t That The Truth.” Stream and sway to their R&B EP Genesis now!

Out Today by The Orchard: Skepta, Bronco & More

This Friday is all about the feels - that is if you need some tunes to pump you up, mellow you out or just fuel the fire. Besides, it is the end of the work-week, so it's time to let out all that pent up energy. First up is the king of grime himself, Sk... 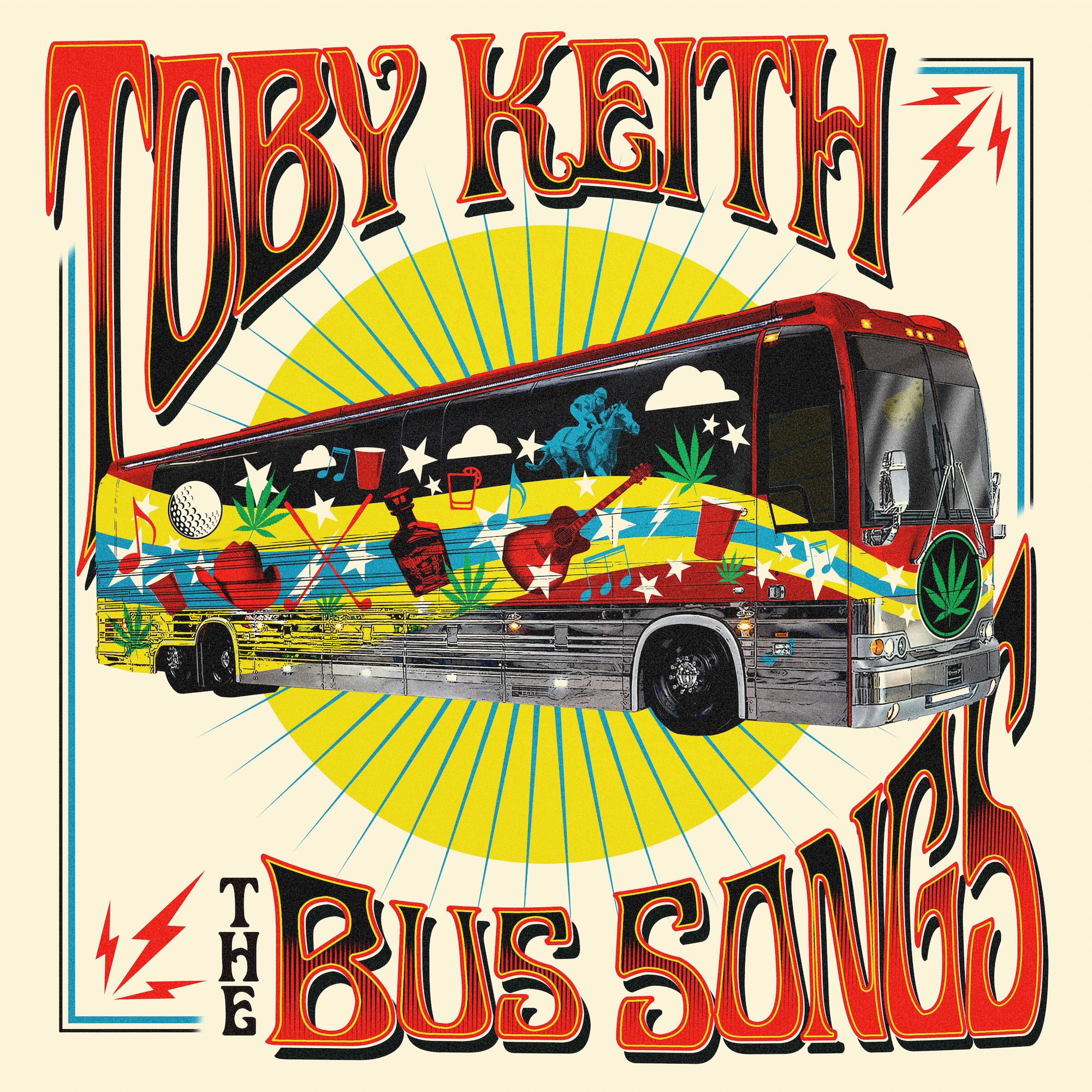 Sports fever has begun and everyone is scrambling to pick their fantasy teams and becoming glued to their big screens. But before you settle into your sofa, you have to check out these incredible new albums. This week, a goofy country star turns ...green, a...