The Nucleo Project: A Program To Inspire Young Musicians 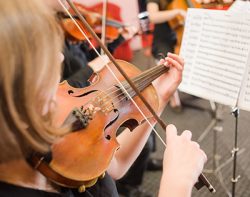 In the last few months I have become a piano teacher as well as a committee member of the BPI’s Classical PR Committee. These activities combined have led me to discover The Nucleo Project, a side project of the charity Sistema England, which is part of the Venezuelan charity El Sistema. The organisation fits perfectly into what we are trying to achieve in the BPI Classical PR Committee, i.e. to expose the opportunities for young people to get into classical music, to recognize the barriers and to develop an understanding of the social and economic benefits of classical music.

The Nucleo Project, headed by Lucy Maguire, is a social action programme. The goal is to use the “pursuit of musical excellence as a way to enrich the lives of children and their families,” focusing on orchestral playing and performance. While not considered a “classical music organisation,” the format of the project is to learn orchestral instruments in an orchestral setting. The project is open to every child between the ages of two and 17. It is free of charge, making the opportunity to learn an instrument and discover music accessible for every child. As a result, the project now has 250 young musicians involved from 40 different schools in London!

I decided to discover for myself how it works.

On arriving at the Dalgarno Trust I was allocated a chaperone, Hannah, who took me around the centre and showed me the five different groups that form the Nucleo Project.

The different groups are Yellow, Green, Orange, Blue and Symphony, with Purple coming soon. The Yellow group is for two to four year-olds, few of which were actually on instruments yet. The Green and Orange groups are for four to seven year-olds, and the Blue group and Symphony Orchestra are for ages seven and up. There isn’t a group for an older age as such, but Symphony is the most advanced.

The rehearsals in all the groups include the following exercises; recognising pitch and sight singing using the solfège method, spot solo performances (where children stood up to perform their parts in front of the others), performance etiquette, clapping rhythms, uniform bowing and breakaway “workshop” groups.

There was a one hour recital at the end where 30 children gave a solo performance to the other children and parents. This was a chance for the individual musicians to show off their instrumental ability, performance etiquette and posture to ultimately improve their confidence in a performance setting. The majority of the children also played by memory, which I thought was very impressive!

The Nucleo Project itself has opened the door to music for 250 children who are now playing, enjoying and listening to music as a result. While the project isn’t “classical music” focused I strongly believe that any organisation which puts a symphonic instrument into the hands of a child is advocating classical and opening the child’s eyes to a whole new world of music, enabling them to become actively engaged and long-term consumers of classical. I hope to see more of these initiatives starting for children who might not be able to afford or gain access to music education and instrumental study as the benefits of such projects are invaluable. Projects like the Nucleo Project should be shouted from the rooftops. 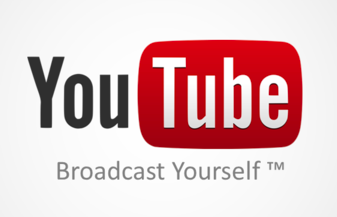 So you've discovered a new band that you just can’t get enough of. Their new single is out, they have a new album set to release in the near future, and they’re getting some buzz around the indie music wire. You like them so much that you wish you could sho... 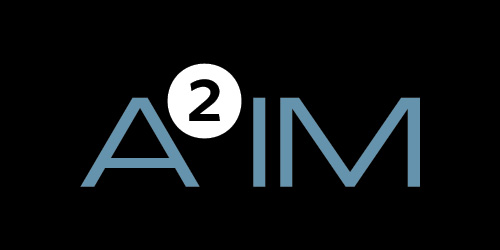 Benefit from Perks & Discounts Through the A2IM Supporters Program

A2IM, a.k.a. the American Association of Independent Music, has launched a new program to help support and grow smaller labels. Read about it straight from the source in the guest blog post below and click here to sign up. Thanks, A2IM!  First and foremo... 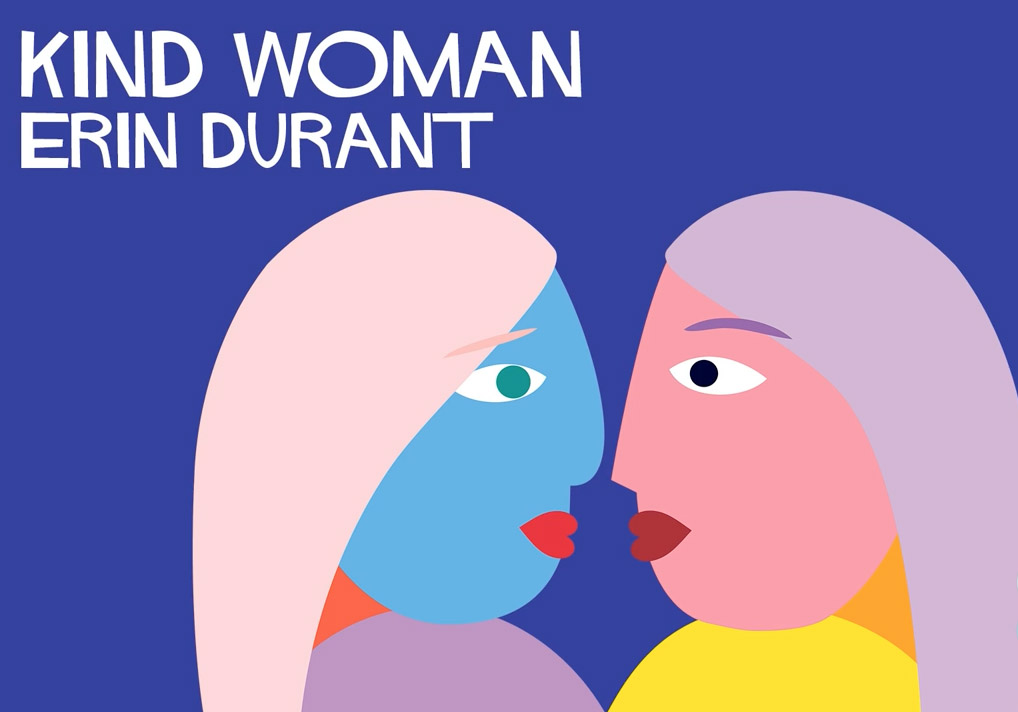