The annual Spellemann Awards (Spellemannprisen), also known as the Norwegian GRAMMYs, were held virtually this year and celebrated Norwegian artists, albums, and releases from 2019. Though originally scheduled to be held in March, this year’s Spellemann Awards were moved to May 1, 2020, and were broadcasted nationally on TV and radio. Awards were handed out over live stream chats in the artists living rooms and at talk shows. Though this year’s awards were celebrated a little bit differently, the Spellemann Awards still took the time to recognize the incredible releases that came out of the Norwegian music scene from the past year. 2019 was definitely a strong year for Norwegian music, and many of The Orchard’s local labels received nominations for their artists and albums in different categories.

Norway independent label Peroleum Records’ artist Sigrid took home the prestigious Spellemann Of The Year Award, as well as the award for Best Pop Act for the album Sucker Punch. Sigrid’s producer for Sucker Punch Martin Sjølie also won the award for Producer of the Year.

Norwegian rock/pop duo brenn. was one of the most exciting rock acts to come out of Norway in 2019. In April of last year, the duo released their debut album Elsker. The duo received the award for Best Rock Act for Elsker at this year’s Spellemann Awards!

See the full list of award winners here and The Orchard’s partners listed below:

Album of The Year

Composer of The Year

Producer of The Year

Lyricist of The Year 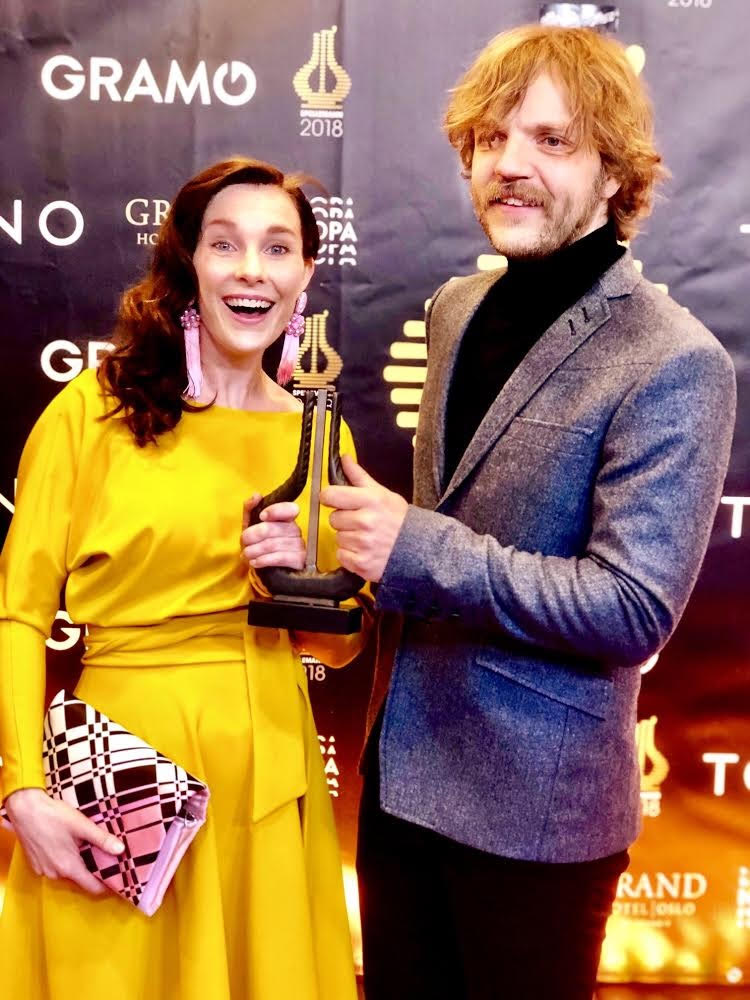 The annual Spellemann Awards (Spellemannprisen) took place March 30, 2019 and celebrated the shining Norwegian artists and releases of between January 1 and December 31 of 2018. Many of The Orchard's partners were on the scene at Chateau Neuf for the e...

BTS Charts Its Record-Extending 18th No. 1 Hit She Is The Music campaign signs up 19 big supporters Midia Research thinks we’re in a ‘song economy’ now