German singer, songwriter, and filmmaker Mogli will release her masterful cinematic album Ravage May 12, 2022. During the recording process of the album, Mogli realized the value of her message and came up with the idea of ​​expressing it visually. The work touches upon topics such as burnout and depression, self-determination, and toxic masculinity, but also courage, vulnerability, and self-love.

We spoke with Mogli about the underlying theme of mental health throughout Ravage and how she conveyed society’s relationship with nature through her art.

With RAVAGE, how did you decide to release a visual album, and how did you come up with the storyline?

I actually decided to make ‘RAVAGE’ a cinematic album after the album was done because when I listened to it, I realized that it has so many messages and learnings that are deeply important to me and that I feel are universal. So I wanted different ways to express them!

Mental health is an underlying theme of your recent album; could you share a bit more about how your journey with mental health impacted the creation of the tracks?

My mental health journey and this whole album are completely intertwined because I started to write this album when I realized something was wrong. Then I always went into the studio when I felt something had changed. So this album actually reflects all these different steps in my emotional journey: realizing something is wrong, having your first bout of depression, then heading into burnout, and ultimately into healing.

You shared that “Echo,” RAVAGE’s opening track, is “the catalyst for the whole journey ahead.” What were your inspirations while you were writing this track?

I can go a long time without realizing something is amiss, but as soon as I do realize something is wrong, I have to change. “Echo” is about that, which is why it’s a catalyst for this whole journey ahead. It is about this moment of realization, this one day I had where I realized, “ok, I’m not happy, I’m not on the right path, and I have to walk in a different direction.”

There is also clear symbolism relating to nature throughout the visual album. Can you elaborate on what that represents to you?

So in my cinematic album, we start out in a dystopian setting, in a society that bans nature and says that it’s toxic, even though it is not. That’s a metaphor for how we in our society treat nature and the planet. At the same time, plants are a symbol for hope in my cinematic album. The heroine gets her hope and her bravery to escape this society and head into the wild from plants. Once she’s outside of that society, she realizes that nature has its own identity, and that it’s alive and it’s magic and it’s definitely positive and not toxic, and she loves to value it.

How has your advocacy for climate justice influenced your music?

Being an advocate doesn’t influence my music directly, like I don’t go into the studio and write a song about climate justice or political songs, but it hugely influences the way I use every platform that I have. I feel that artists have the means to reach people comprehensively because everyone consumes art, and that’s why it’s so important that my messages lie in everything that I do.

What are some climate justice organizations you are passionate about?

I am really passionate about an organization called “Viva con agua” – they’re from Germany, and they have the goal to give people all over the world access to clean water because water is a human right. I traveled to Ethiopia with them a couple years back, and I could see in remote areas where [the organization] had built wells, and saw how much it impacts the people who live there. That’s why I’m so passionate about their work, because I saw with my own eyes how they actually make a difference.

What takeaway message do you hope fans get from RAVAGE?

I hope when people listen to RAVAGE or watch the cinematic album, that they ultimately feel a little less alone. I have made myself so vulnerable with this project to show that we all have struggles and we all feel like an alien sometimes, so I hope that people come on this emotional journey with me, and in the end realize that we’re all in this together.

How old were you when you first began making music? What drew you to it?

I actually sang before I could speak, so I don’t even remember when I started to make music because that was as a baby. I would hum when my mom made music, and I’ve never stopped making music all day, every day.

What can fans of your music expect from future projects?

I can’t tell you what to expect from my future projects because I don’t know myself, but what I can say is that I never do anything twice, so it most definitely will be a surprise. 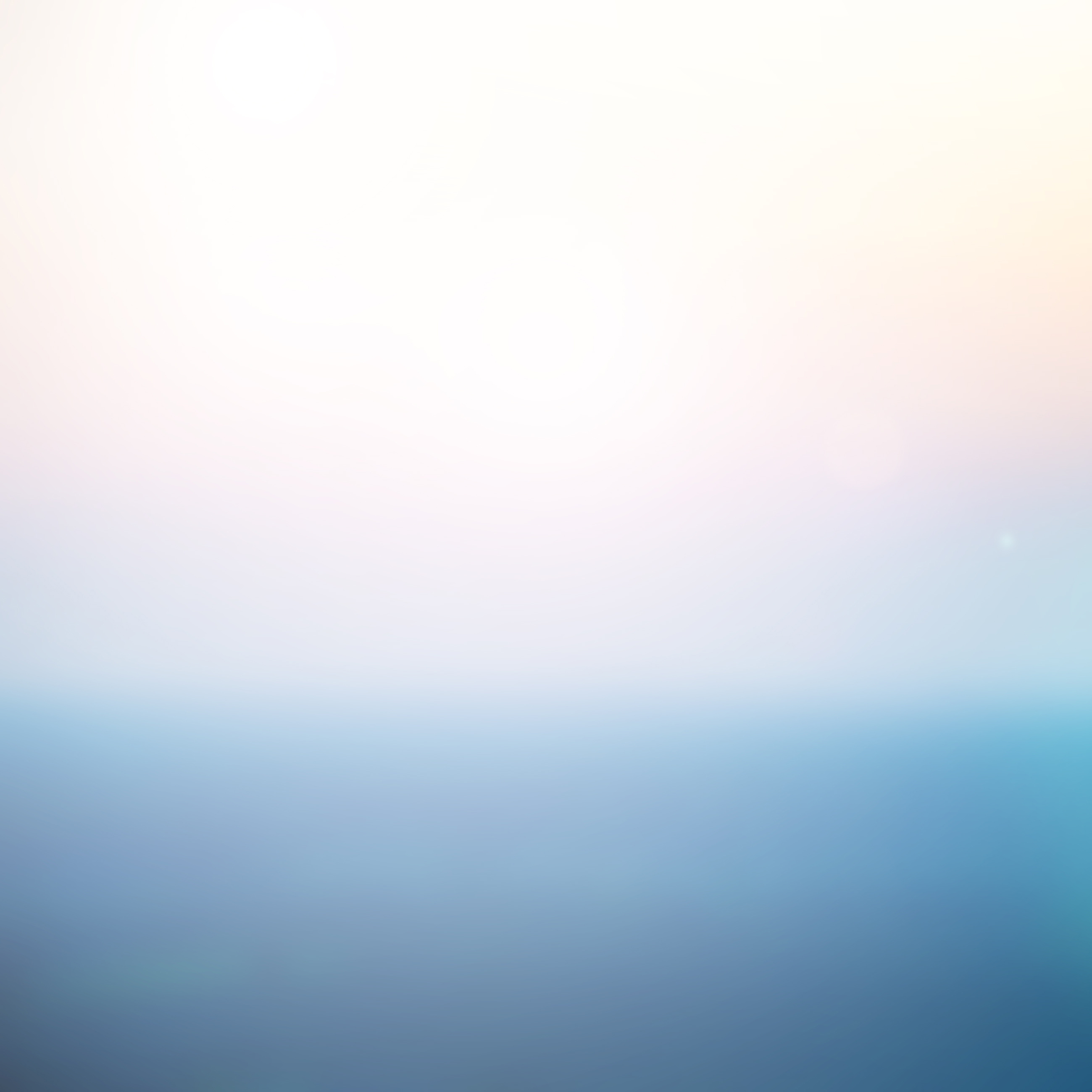 May is Mental Health Awareness Month. Within the music industry, there are many factors that contribute to the deprioritization of mental health. To top it off, the line between emotion and production is often blurred or completely erased in many creative ... 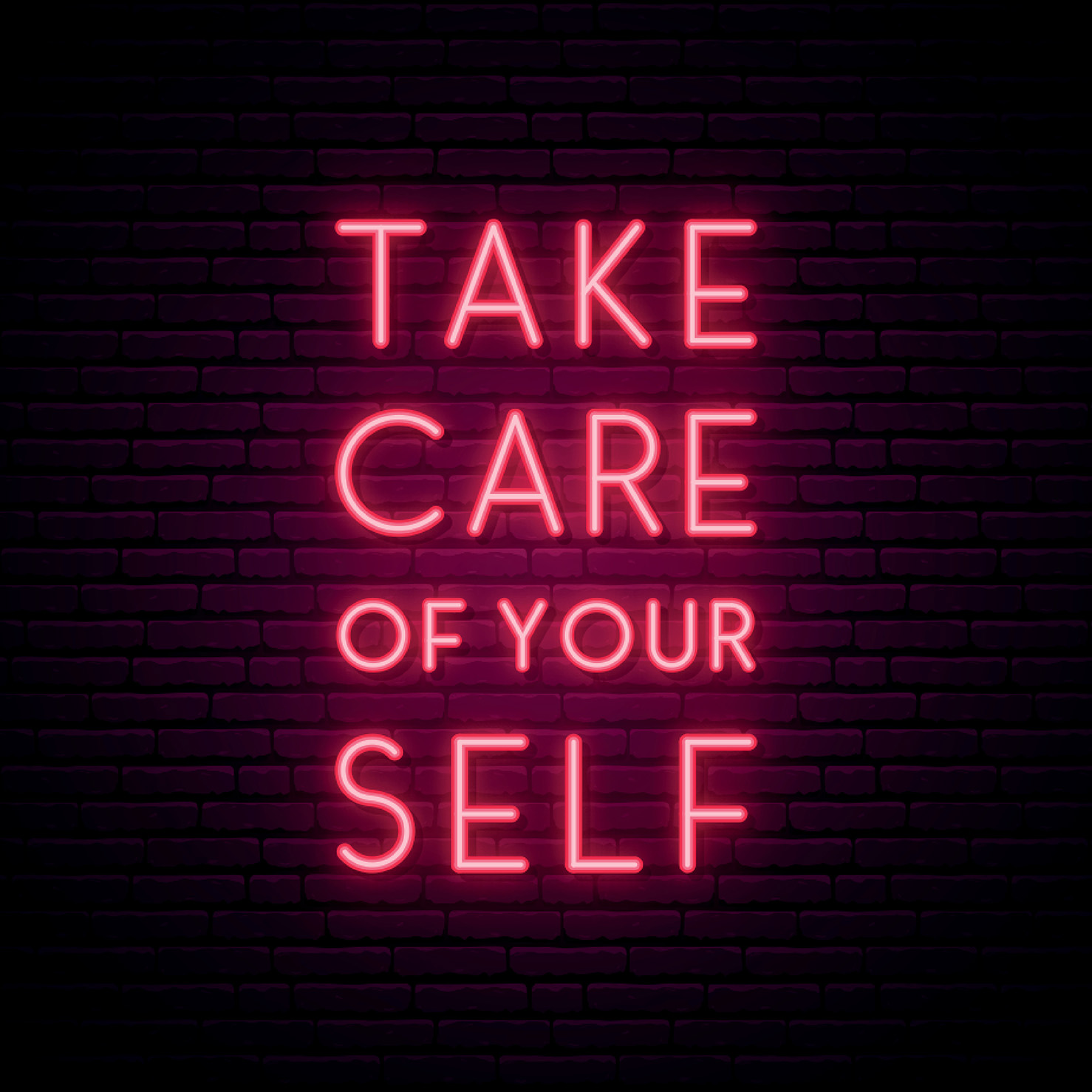