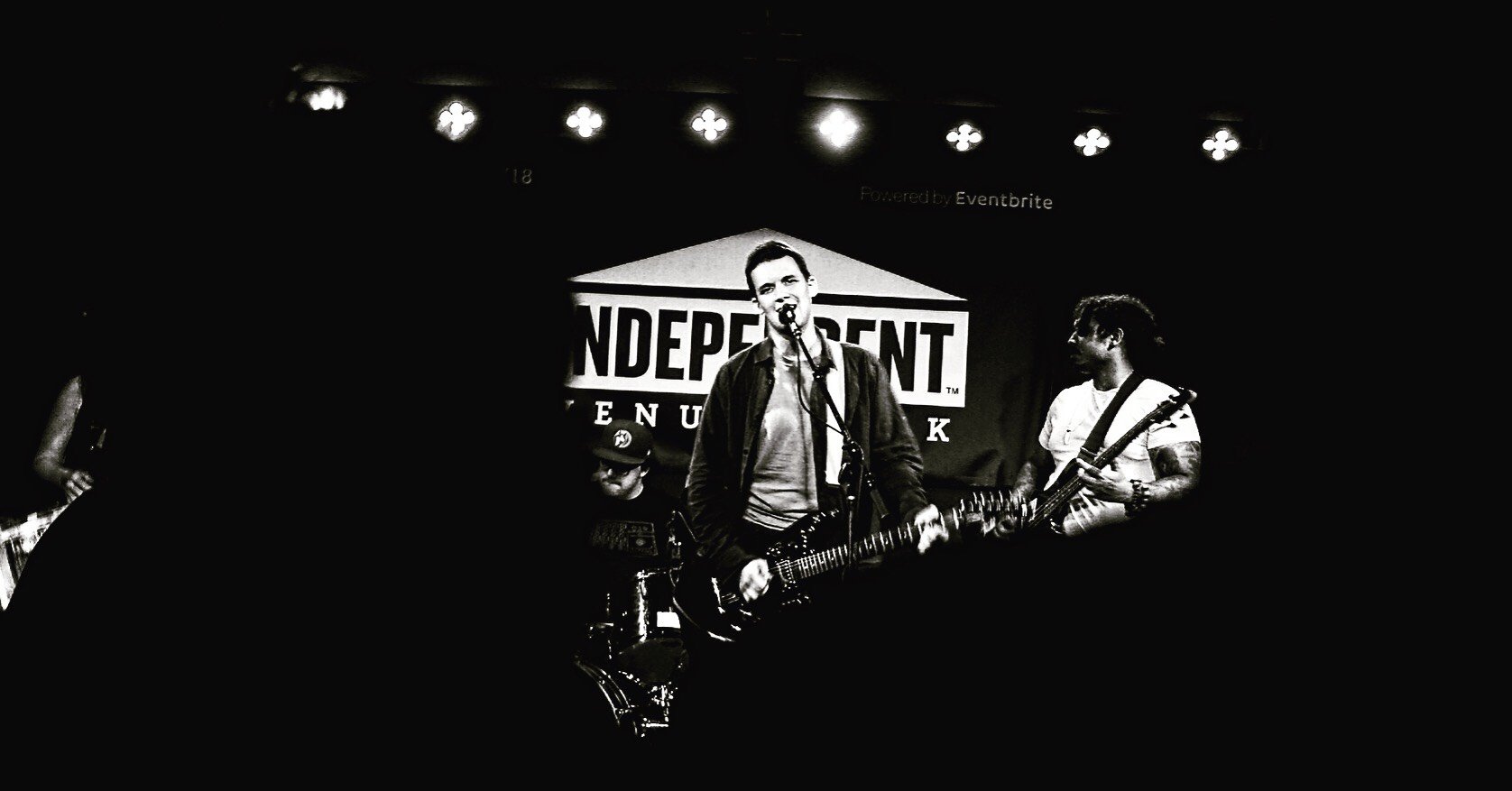 In the world of live music entertainment there are unsung heroes amongst the roaring stadiums and landmark stages: independent venues. These are the family-run venues and built-up sets in cities from Lafayette, CA to Buffalo, NY. As small town and local as these venues are, they are the starting points for future headliners, fellow industry independents and where some of the best memories are made.

Independent Venue Week is honoring these local locations with a week full of remembrance and recognition running from Monday, July 8th to Sunday, July 14th. The Orchard is a proud sponsor of Independent Venue Week as we’ve seen some of our very own distributed artists grace these stages with the passion that comes with being an independent vanguard in the industry.

This year, Fantastic Negrito is the ambassador of the program. The two-time Grammy winner told BBC Music that to him independent venues mean “freedom… greatness comes from independence, and from people not wanting to toe the party line.” Some of this year’s performances will be taking place at venues such as Pianos in New York City and by artists like Soccer Mommy.

Since 2014, Independent Venue Week has been a staple U.K. summer concert series. However, IVW first made its U.S. debut back in 2018 with Eventbrite and Songtrust joining forces with Chuck D to promote the venue-honoring event.

The Orchard is proud to support local venues and independent artists that are breaking the mold. If you’re up for a concert this week, be sure to check out your local venues and see which artists are sharing their own individual greatness. 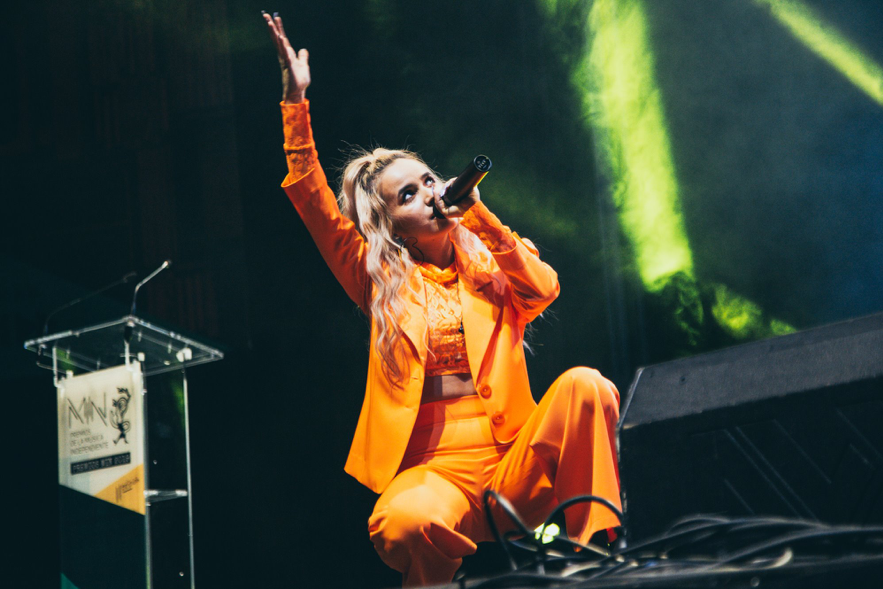