In honor of Black Business Month, we’re highlighting J. Erving, who founded his Los Angeles-based distribution company Human Re Sources in 2017. Last December, The Orchard acquired Human Re Sources from Troy Carter’s Q&A Holdings. At the helm of Human Re Sources, J. Erving, has signed and developed artists such as Ant Clemons, YBN Nahmir, Pink Sweat$, Baby Rose, Bren Joy and more. Now in his new role as EVP, Creative Development for Sony Music/EVP The Orchard, J. continues to sign and develop artists and works closely with Sony Music to provide artist development and A&R expertise.

Growing up in Philadelphia, J. is the son of basketball legend Julius Erving also known as “Dr. J.,” and credits his childhood as the start of his love for music. Early in his career, J. met Troy Carter, and as a team they managed some of music’s biggest acts like super producer Rodney Jerkins, Eve, Nelly, Fat Joe, The Lox, Kelis and more.

After almost a year into his new role, J. takes a deeper dive into the mission of Human Re Sources, and talks about how the company’s  approach to hiring as well as building a legacy of great Black music executives. Get to know more about J. and Human Re Sources below!

What is the mission of Human Re Sources?

Human Re Sources is all about moving the culture. We put together a team of young, renegade, borderline rebellious, disruptive people of color who are engulfed in the culture, and work to move it in a real way. The cool thing about Human Re Sources is that we can work with anyone–from the frontline labels to big brands and companies-– I think that’s one of the main benefits.

The hiring of non-traditional employees evens the playing field. That’s how we get a more diverse work environment. The purpose is to build the right executives, be intentional about grooming, and spending the time grooming the next generation, so that they can eventually be senior executives. I think it’s about giving young people an opportunity, because for some of them, it is untraditional. Legacy to me, means more than what artist you sign, and I think I have an opportunity to create a legacy by creating a significant number of jobs for Black people and people of color. That to me is the legacy: I want to be graded on the impact that I had on our community and making a difference. I may only be in the seat for one more week, or for another twenty years, but while I’m in the seat I want it to be clear that I tried to make a difference for the community. Because without the community I wouldn’t be here.

What will artists get from Human Re Sources they can’t get anywhere else?

The human approach. You have to be willing to spend the time developing artists. That’s the difference with Human Re Sources, we’ll have that hands on human approach to it.

Human Re Sources is a new model: the way that our deals are structured, the way  we approach services, the fact that we have a full team approach versus the fragmented “you do this, and you stay here, and that is all we do.” I don’t subscribe to that because the core of your job/what you were hired for is marketing, doesn’t mean that you can’t give your opinion on a record or an artist, or even a deal? Just because you are a product manager doesn’t mean you can’t be involved in the creative process. I ask all of our young product managers what they think about songs or artists. We all have the same goal in mind. So let’s actually communicate about it and not make anybody feel like their opinions about certain topics are invalid or unwanted. Let’s just open it up. 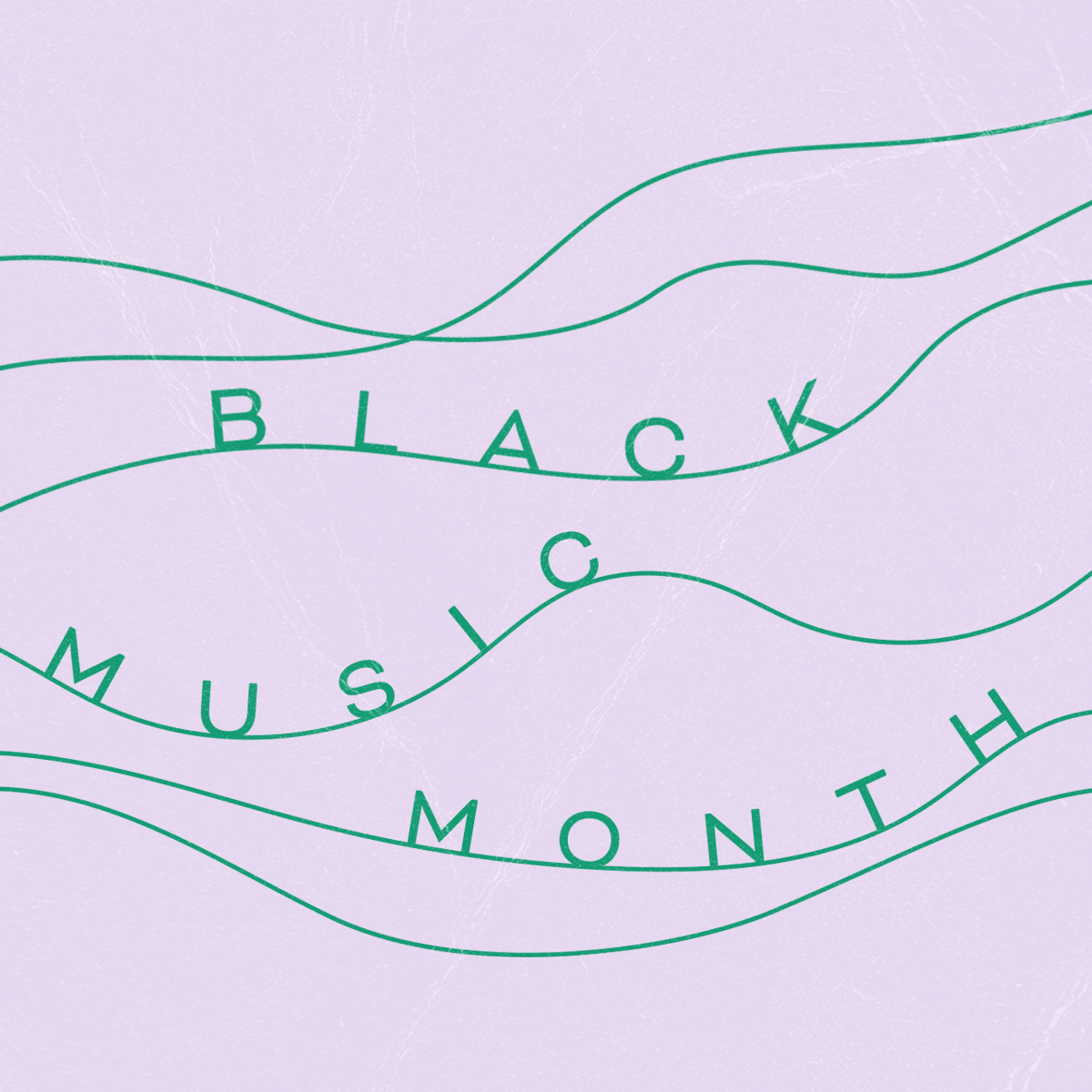 As the industry continues to reflect and take action towards a more equitable future for Black creatives and employees in music, it is important that we highlight JOY--our theme for this year’s Black Music Month.  We had the pleasure of chatting wi... 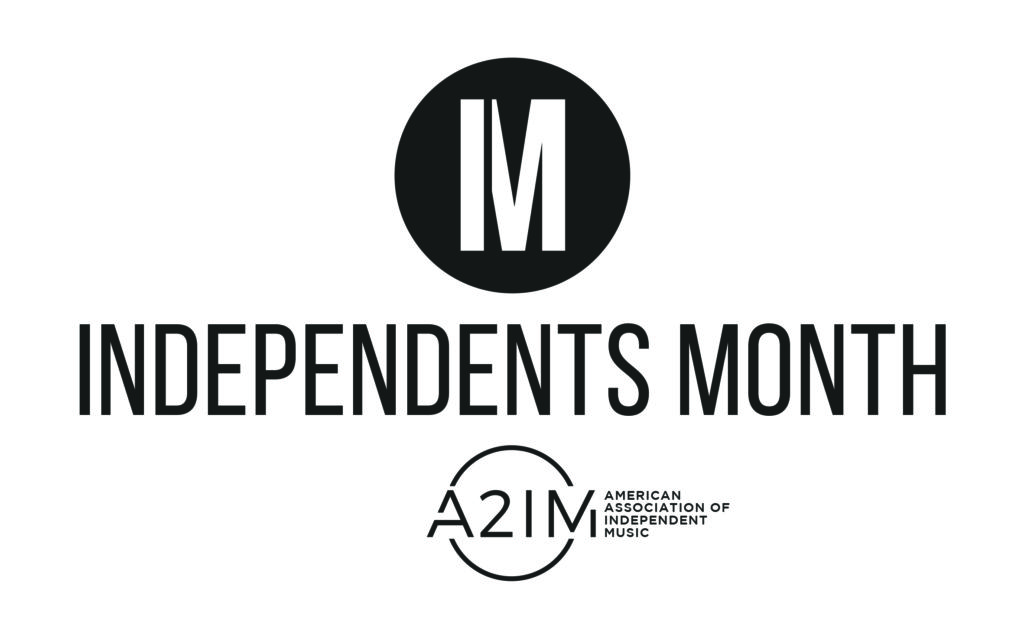 If you haven't heard, indie music coalition A2IM has named the month of June Independents' Month. From June 5th to July 5th, the music world is celebrating some of the most creative and driven minds in the industry. Want to get involved? Consider this your ...