Bianca Bonnie Is In Full And Total Effect With ’10 Plus’ 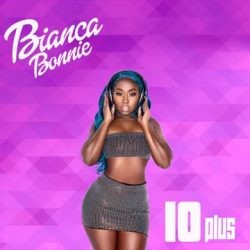 Bianca Dupree a.k.a Bianca Bonnie f.k.a Young B hailing from Harlem USA, is a jack of all trades including a singer, songwriter, actress and MC. The Orchard currently has the pleasure of digitally distributing her new album entitled 10 Plus courtesy of Para Music Group.

Bianca Bonnie burst onto the scene in a hurry as Young B, collaborating with DJ Webstar on the critically acclaimed Caught In The Web released on Universal Republic in 2006. The highlight track “Chicken Noodle Soup” featuring AG, The Voice of Harlem, with its accompanying dance and video, became a craze across the nation. The track reached number 45 on the Billboard Hot 100 chart and number 15 on the Hot Rap Songs chart. In addition, Bianca received the Sprite Award for Best R&B/Soul or Rap Dance Cut at the 2007 Soul Train Awards. In addition to “Chicken Noodle Soup,” other standout tracks on the album included, “I Came To Dance,” “Tone Wop” produced by the remix master DJ Ted Smooth along with T.T. featuring AG and G.Dot, and “Don’t Stop” produced and featuring Ron Browz along with Severe and T-Rex.

While keeping herself in the mixtape circuit, Bianca reemerged in 2015 appearing in season six of the heavily watched VH1 franchise Love & Hiphop: New York, created by industry veteran Mona Scott, on which Bianca has been a regular for the past three years. In this program, the viewer gets to see the ups and downs of Bianca’s efforts as she re-carves her niche in the music game.  Coinciding with her presence on VH1, she released her first solo project entitled The 9th Year produced almost entirely by Ray Lennon and Shy Boogs. She represents herself as a first lady on “MVP” and “MVP Pt. 2” featuring Rotimi who appeared on the Starz program Boss and the Curtis Jackson a.k.a 50 Cent produced, Power. Other bangers on the album included “Love Song,““Phone Ring” and “Ima Get It” with songwriter/artist/colleague Jaquae who appears on the current season of LHHNY.

At the top of 2017, Bianca Bonnie released a very poignant video “Faith In These Brownskins.” The track delves into the plight of black females dealing with colorism and emphasizes that women of a darker complexion deserve more recognition for their accomplishments in all aspects of life. Bianca breaks down her motivation behind the track in the must read Vibe article. In addition, Bianca took on the role of Sheena in the second season of the YouTube hit web series Respect Life filmed almost entirely in Bedstuy, Brooklyn and created by Boom P.

To open up 2018, Bianca Bonnie brings us 10 Plus which includes a number of up and coming producers and hot features. On the lead single, “Let It Rain” featuring Jiggy Lauren produced by Keanu, Bianca brings out all the gals to the yard. Throughout the first part of the record, she delves into relationships on tracks like “Miss You” produced Ray Lennon & Obeez, “For My Baby” produced by Wayno featuring Jaquae, and “Take Me Away” with Justina Valentine produced by Lexi Banks. For the second half, Bianca turns up the heat. She runs the town with “Run It Up” and details her travels on the road from coast to coast with “On A Plane,” both of which Keanu provides the soundscape.

Check out the latest scorcher from Bianca Bonnie off of 10 Plus for the track “Doobie.”

10 Plus is currently available for download and streaming on your preferred service. Listen to 10 Plus while watching Bianca Bonnie on Love & Hiphop: New York and on the web in Respect Life! 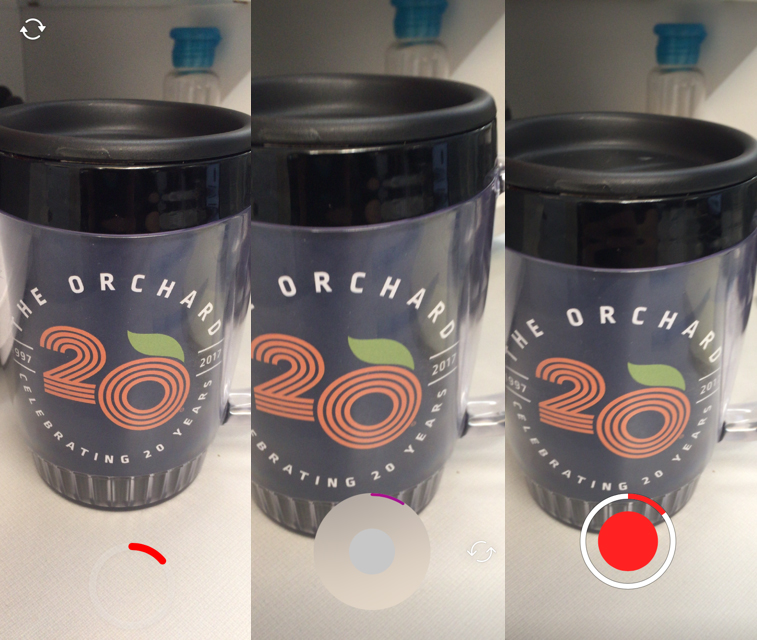 Physical Sales Are In Full Bloom

With over 30 new releases over the past four weeks, it's been a busy season for physical sales! Interestingly enough, some of our best sellers have come from releases of older archival recordings and secondary genres like comedy and classical. With collecta... 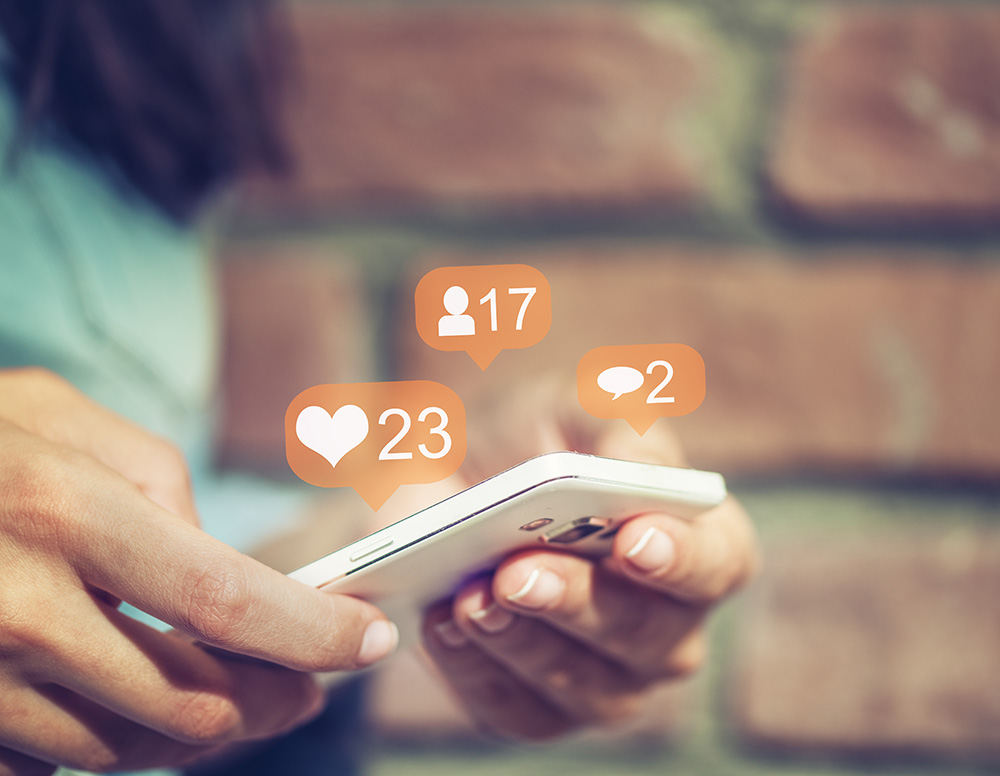 Are You Using Instagram Stories To Its Full Potential?

With Instagram’s introduction of Polling for Instagram Stories, you might be asking yourself if you’re using the feature to its full potential. You're not alone. It seems every week there is a new update to the popular social media app. You could be surpris...