Nickelodeon’s 2000s sweethearts Big Time Rush (BTR) are back together and starting a new chapter of their music with their recent single “Not Giving You Up.” After an 8-year hiatus, their reunion was the talk of the town for former super fans, opening up an opportunity to re-engage all fans.

The band began using TikTok in early 2020, with occasional videos promoting viewership of the show on Netflix and reuniting for virtual hangouts. On July 19th, 2021, the group posted a TikTok announcement of their reunion shows in New York and Chicago, which has 1.4 Million likes and 6.9 Million views to date. Then, the group started posting videos from rehearsals and teasing their first single “Call It Like I See It,” garnering an impressive following in the process.

Fast forward to February 2022, and the band commenced the roll out for their second single “Not Giving You Up” on the platform. We worked with the label to allocate spend towards boosting TikTok posts featuring the single to generate mass awareness about the release. Our goal with this campaign was to test out the new Super Like feature on TikTok and capitalize on the group’s recognizability to boost streams for “Not Giving You Up.” We hoped that in using the product, we’d see improved results on our ad campaigns’ key KPIs, compared to our standard in-feed ads.

When the TikTok team came to us with this new offering, we knew it would be a great fit for artists with engaged fans on the platform, and for artists who are identifiable from their appearance alone. Luckily, Big Time Rush satisfied both of these criteria. The Super Like feature is an add-on for ads on the platform, where users who like the post are served with an icon floating up the screen, rather than just the typical heart icon that would show up in a standard in-feed post. Once the icons float through the screen, an end-card appears with a call to action that will click out to a multi-retailer link. The goal of this product is to increase engagement and boost click through rates due to the front and center CTA end card experience.

We started our campaign with Big Time Rush by running several standard in-feed boosted posts, and saw great engagement results. This first phase of the campaign helped us establish a baseline for what results we could expect from a standard campaign for the group.

The post we chose to boost for the Superlike campaign was a live performance clip of the group singing “Not Giving You Up.” For the boosted icon, BTR’s team designed an asset that fit the style of the album art, but with the four guys’ faces in four separate bubbles that would fit the aesthetic of the floating hearts. The end card was a similar style, with their faces in squares, calling users to use the sound, or click out to the multi-retailer link.

The full experience of the ad was playful and fitting with the overall branding of the single and energy of the group. It was also a unique experience for users in the feed, as the product is still in beta, so Big Time Rush’s post stood out to users who liked it and were served with the Super Like.

As a result of the Big Time Rush advertising campaign, the band gained over a million impressions and over 18,000 clicks, with an average click-through rate of 1.37%. The group gained thousands of new followers, nearly 150k new likes, and over 1.6k music clicks.

Of the users who were served the Super Like and liked the post, we saw a 9%-13% CTR, dependent on the territory. 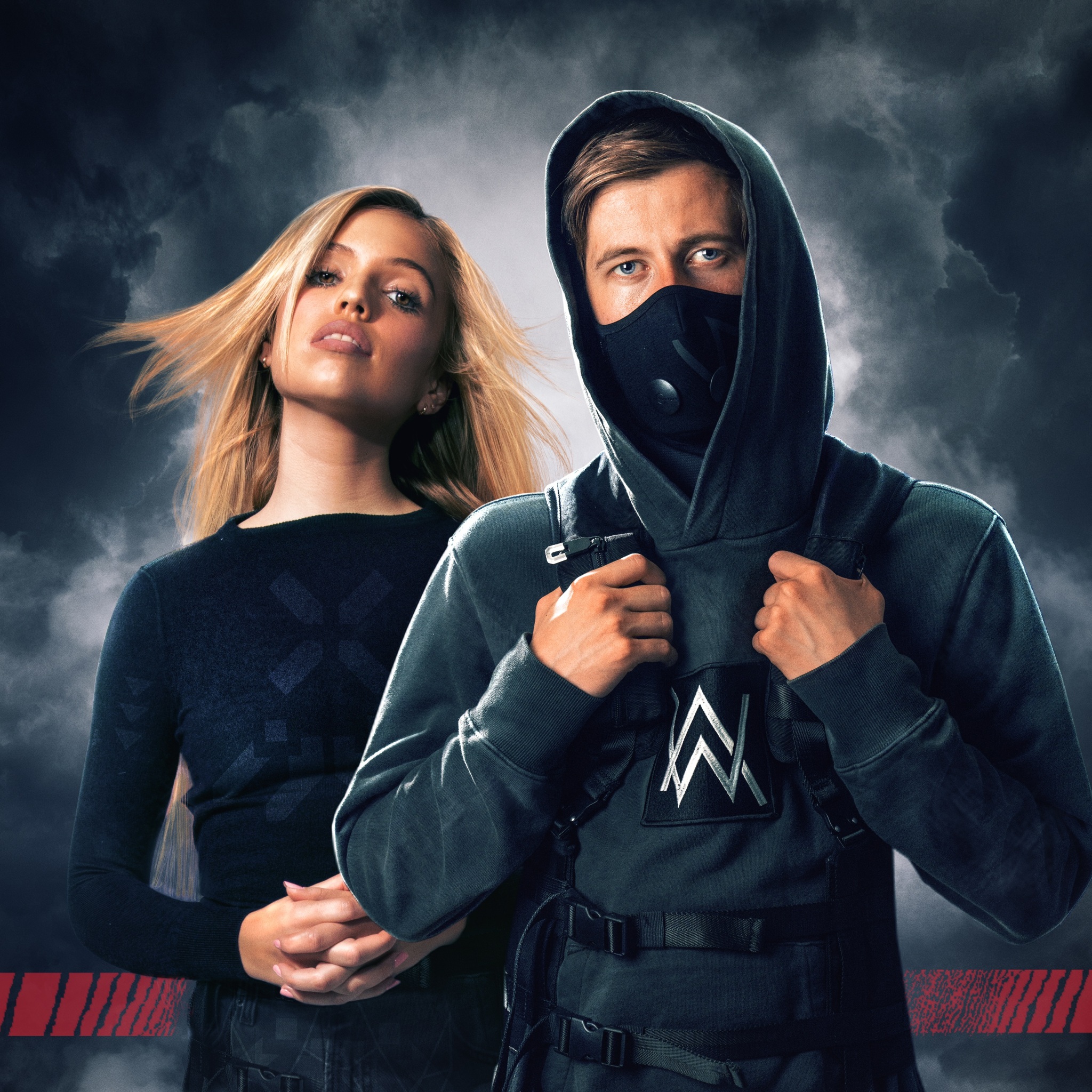 Goals: Alan Walker is considered one of the major superstars in the electronic music scene and his YouTube channel is the 11th largest official artist channel in the world. The campaign’s objective was to further increase artist awareness, drive YouTube... 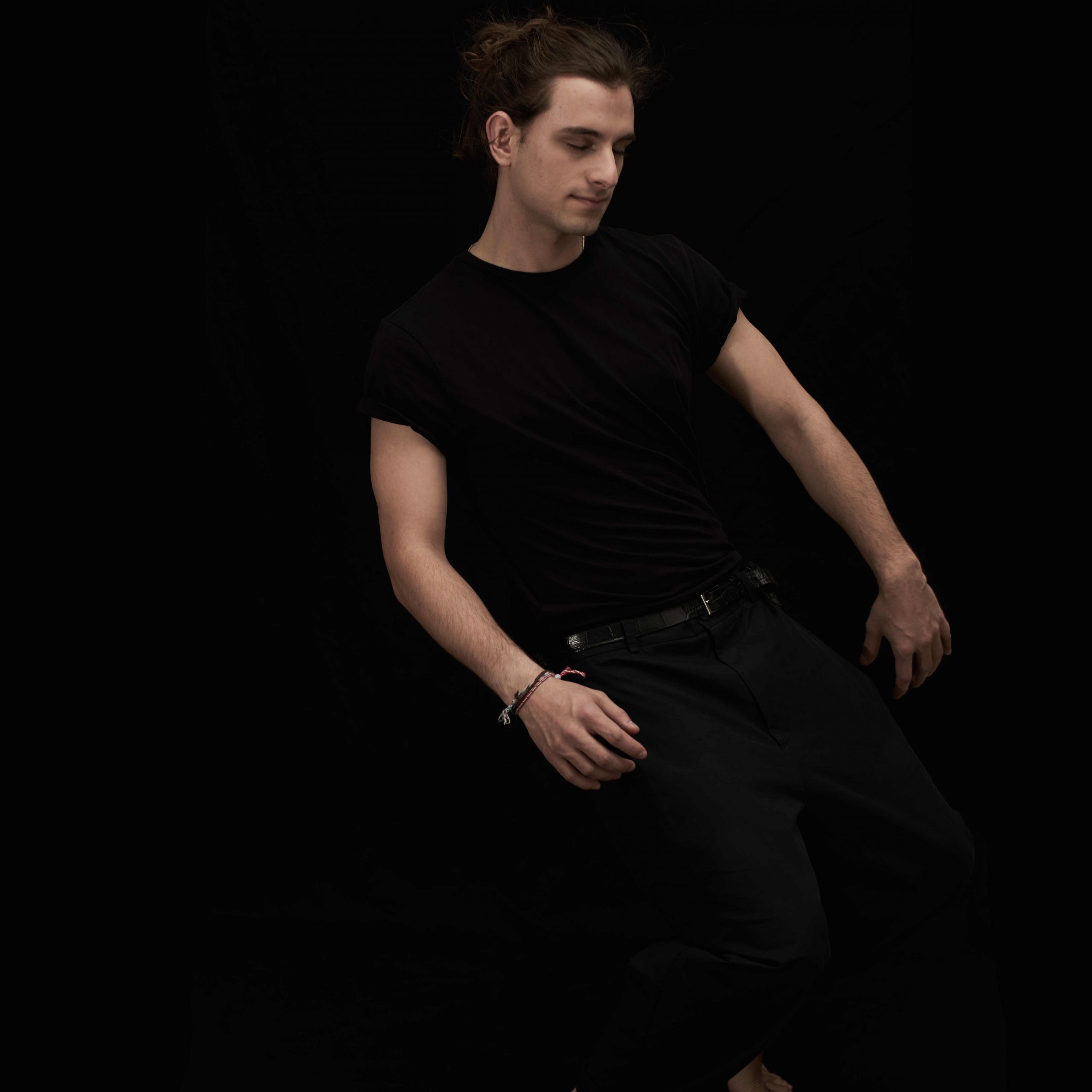