Alan Walker is considered one of the major superstars in the electronic music scene and his YouTube channel is the 11th largest official artist channel in the world. The campaign’s objective was to further increase artist awareness, drive YouTube channel growth, and increase traffic to his online merchandise store. We took the opportunity leveraging Alan Walker’s release “Fake a Smile” to re-engage fans and maximize views during release week.

The Video Services team at The Orchard developed a release strategy and schedule to drive excitement and anticipation for the ultimate “Fake A Smile” music video premiere. The team prepped and set up additional video assets, such as a music video trailer and trailers for each social media platform to continue driving awareness to the premiere.

Based on SEO (Search Engine Optimization) best practices, the team prepared metadata to optimize the video’s reach. This meant including key terms and hashtags in the metadata, as well as thorough details in the video description. The video description included everything from lyrics, to a multi-retail link, the official Alan Walker social media handles, video credits, and the online Alan Walker merchandise store.

Engaging with fans online was a significant tactic used throughout the “Fake A Smile” music video campaign. The team helped with a UGC (user-generated content) campaign called “Fake A Smile”: For Those Who Dare – Gameplay Animation Challenge which challenged fans to create their own animated music video using video game footage synced with Walker’s “Fake A Smile” as background music. Moments leading up to the “Fake A Smile” YouTube premiere, Alan Walker also joined and engaged with fans in the live chat.

During the release week of “Fake A Smile,” The Orchard Advertising team took a diversified approach by leveraging multiple YouTube ad formats to engage customers in different ways on YouTube and across the Google Network. While capitalizing on channel retargeting and re-engaging prior Alan Walker video viewers, The Orchard also implemented specific keywords, interests and genre targeting to reach new audiences across all ad formats.

Discovery & Sequence ads targeted subscribed users who have viewed or engaged with Alan Walker YouTube content within the last 6 months.

Discovery ads are an ad format that promote a video on the YouTube search results page alongside related videos on the YouTube mobile homepage. The ad consists of a thumbnail image from the video along with a headline and description. Discovery ads reinforced previous Alan Walker channel engagers appearing across desktop and mobile when users searched specific Alan Walker related keywords and have previously engaged with Alan Walker content in the last 6 months

Sequence ads are a series of video ad trailers that serve in a specific order based on how users took action. A trailer of the music video was the first step in the “Fake A Smile” sequence. Users who watched the full trailer were then rewarded with behind-the-scenes footage of the music video. Users who skipped the trailer were later shown an animated video in Alan’s voice encouraging them to return back to the channel.

TrueView is a video ad format that gives the viewer the option to skip the ad after 5 seconds. Anything watched past the 30-second counts as a view to the overall music video view count. TrueView was an essential part of this campaign at driving music video views and generating single awareness.

TrueView for Action is a new video ad format on YouTube designed to drive conversions. Since our goal was to drive traffic to the merch store, Google’s machine learning algorithm targeted customers likely to convert. We saw the strongest online traffic from users who have liked an Alan Walker video in the last year.

Search & Gallery ads were used to reach users across the Google Network actively searching specific keywords related to the release.

As a result of The Orchard’s Video Services and ad campaign efforts, Alan Walker’s “Fake a Smile” music video drove significant channel and music video growth when compared to Alan’s prior releases over the past year. We saw a 73% increase in views, 81% increase in unique users, a 54% increase in watch time, a 62% increase in subscribers, and 17% more video shares than previous releases.

Channel/Video Performance (compared to all releases from 2020-2021) 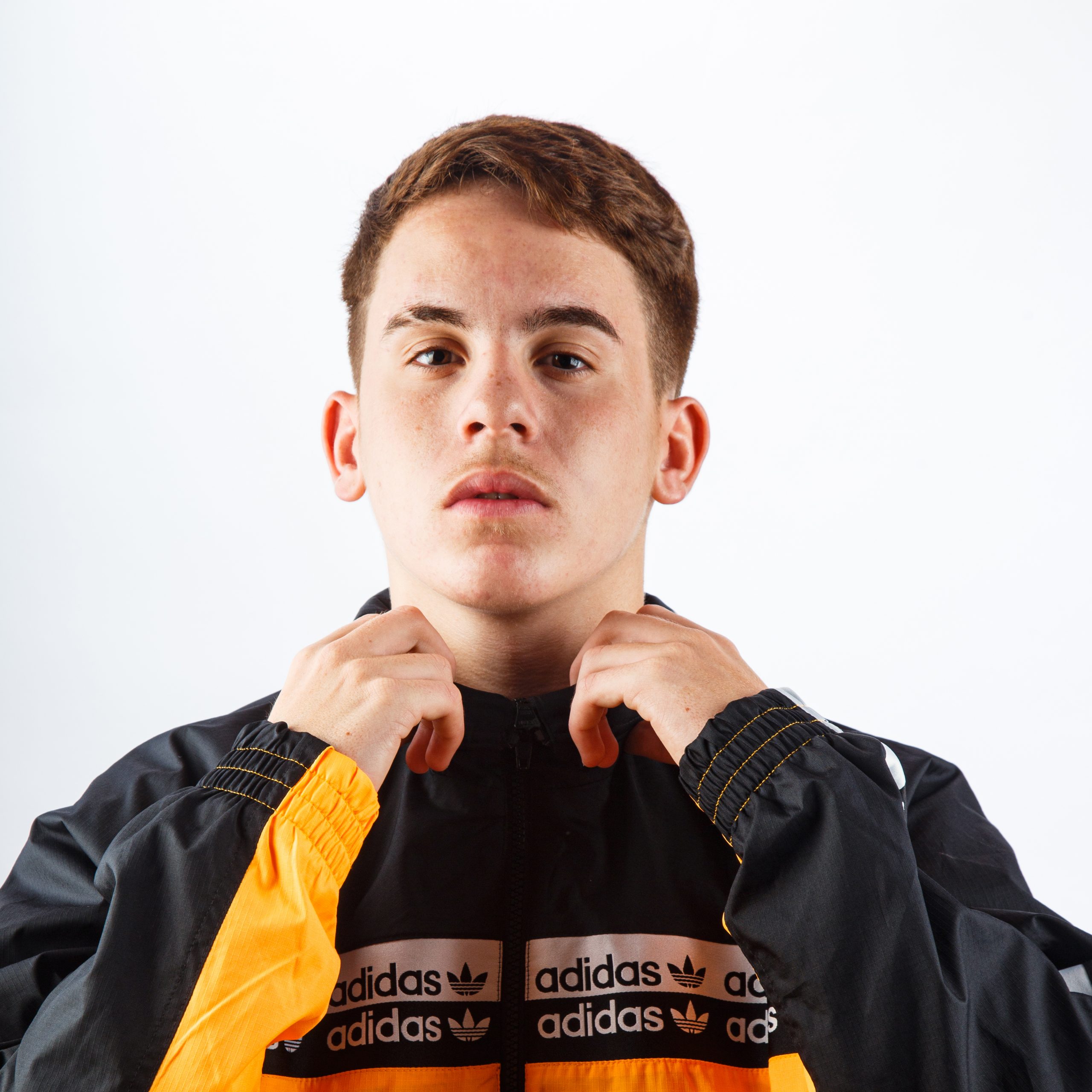 Goals Spanish artist Juanfran, short for Juan Francisco, is a phenomenon at only 16 years old. Though he’s been singing since he was 4 years old and writing songs since 11 years old, he kicked off his music career officially in 2019. Hailing from Gr...