The GMA Dove Awards have been celebrating diversity and honoring excellence in Christian and Gospel Music since 1969. This year’s event was hosted in Nashville on October 20th. The categories ranged from Modern Rock and Rap/Hip Hop to Inspirational, Southern Gospel, Bluegrass, and many more. To top it off, this year’s winners included a pair of The Orchard’s distributed artists.

Steven Curtis Chapman, the five-time GRAMMY Award winner, released his latest album Where The Bluegrass Grows on March 22, as a sequel to his Billboard No. 1 album, Deep Roots. It was this sequel that earned the New Day artist the Dove Award for Bluegrass / Country / Roots Album of the Year. The award-winning album reflects on Chapman’s youth to the day when he would listen to his father play bluegrass and folk music and features tracks like “Cinderella” and “Til the Blue (featuring Gary LeVox).” According to Country Music Tattle Tale, Chapman is one of Gospels most awarded artists which is not a huge suprise given this is his 59th Gospel Music Association Dove Award.

Along with Chapman, Karen Peck & New River took home the award for Southern Gospel Recorded Song of the Year for, “I Know I’ll Be There.” From the beginning, this group has revolved around family, with Karen Peck and her sister, Susan Peck, founding the group along with Karen’s husband, Rickey Gooch. Now, Karen and Rickey’s children, Kari and Matthew have joined the band as full time members. “I Know I’ll Be There” was a song released off their latest album, Hope for All Nations (Daywind Records). Karen Peck & New River have not only won a total of seven GMA Dove Awards in the past, but are also five-time GRAMMY nominees.

We’d like to congratulate Steven Curtis Chapman and Karen Peck & New River for their big wins! 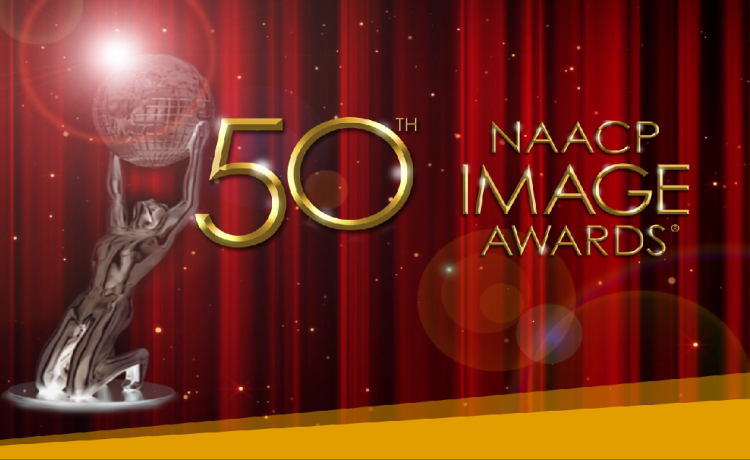 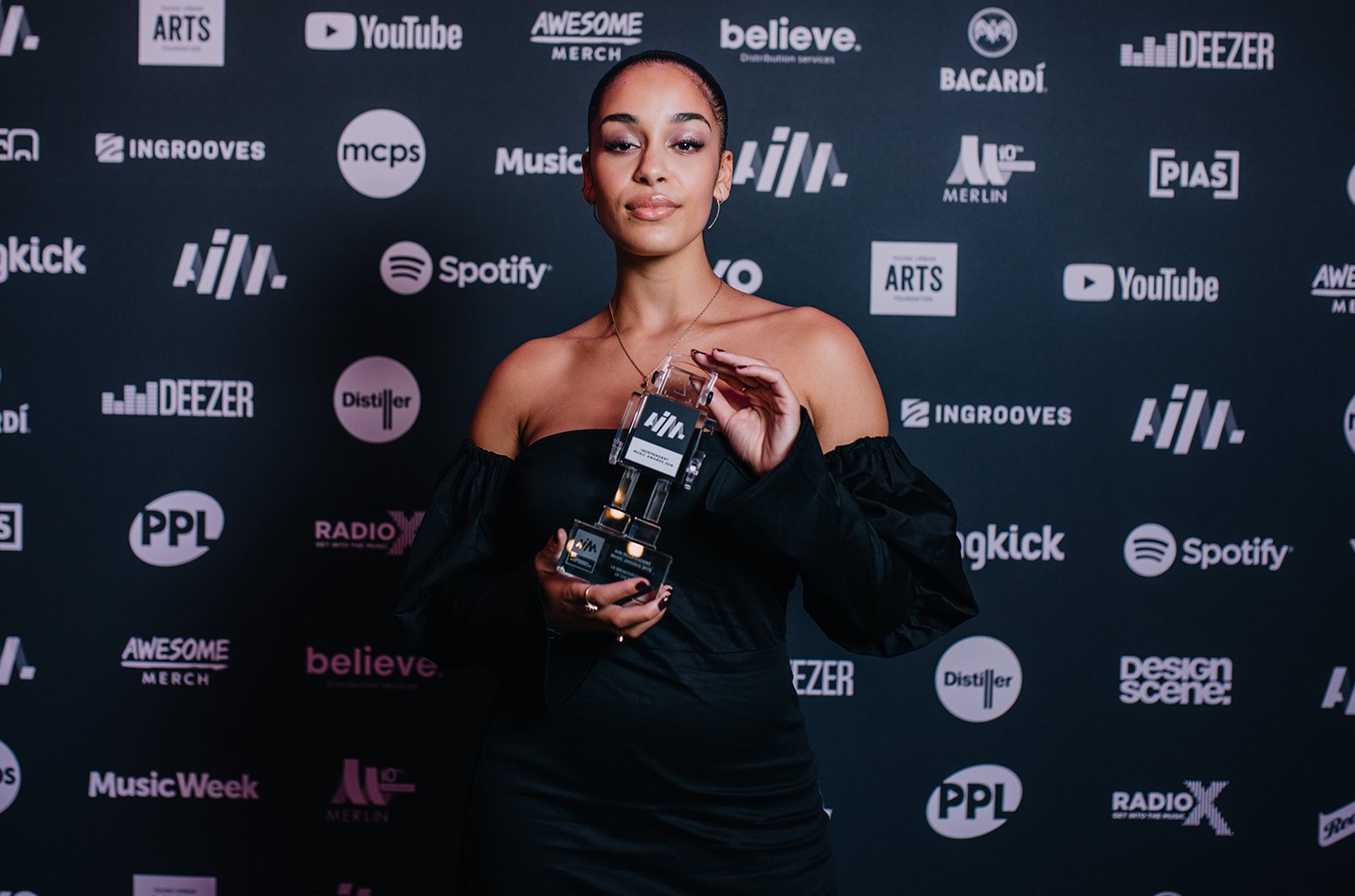