5 Artists You Should Know: Spain

Historically playing an important role in the influence and development of Latin American and Western music, it is no surprise that Spain’s music industry has been on the rise in recent years, boasting an impressive collection of emerging artists across a myriad of musical genres. In this article, we introduce you to five artists from Spain that we think you should know.

With over 10 million monthly listeners on Spotify, Rels B’s charismatic voice and unmistakable melodies have had tremendous success in Spain’s urban music scene. His CV includes countless Platinum and Gold Records, and his latest work “Happy Bithday Flakko” slipped directly into the #1 position on the Promusicae Official Streaming List. With almost 5 million YouTube subscribers and several videos that exceed 100 million views, Rels B tours in Spain, Latin America, and the U.S. sell out weeks before the event, making him one of the most popular rising artists in Spain.

Pop sensation Rojuu has garnered attention to his name for his unique music style that transcends beyond the realm of alternative. Both because of a generational matter and the circle of collaborators he surrounds himself with in his musical career, Rojuu has been associated with urban sounds as a bridge between the trap phenomenon – or more specifically the subgenre baptized as “sad trap” – and new genres that are yet to come. His latest album Kor Kor Lake includes collaborations with rising music stars such as ‘Bratty’, and features synthetic rhythms, thick bass, and synthesizer lines that provide just the right dose of melancholy.

Paula Ribó, known professionally as Rigoberta Bandini, has become one of the most nationally acclaimed singers. Having begun her career as a dubbing artist in the animated series Caillou at seven years old, Ribó has worked on many prominent films such as Frozen (2013) and Sing 2! (2021). In 2020, she began her career as a solo singer under the name Rigoberta Bandini and gained popularity from her viral tracks “Too Many Drugs” and “In Spain We Call It Soledad.” Most recently, her song “A ver qué pasa” was featured as the theme song of Barcelona beer brand Estrella Damm’s 2021 campaign. Apart from singing, Ribó boasts a broad range of accomplishments — from participating in several radio programs (“Problemes reals”, “El màrtir de Cat Ràdio”) and acting in a myriad of advertising campaigns, to writing and directing her own play (“Cinco tonos del color azul” 2016), and even publishing a novel ‘Vértigo’ (2019).

Based in Barcelona, emerging Argentinean artist SIMONA ​​frees her music from stereotypes by fearlessly blending various musical genres that give her music a unique and authentic feel. Her 2019 hit single “BALI” brought her into the spotlight as an emerging artist in Spain. In 2020, she released “CLEAN BABY”, a song that combined the urban music and bossa nova genre to convey a narrative of vulnerability, strength, and empowerment in the face of grief. This was followed by the release of “ROSA PASTEL”, a mix of neighborhood Latin Pop and sweet Reggaeton, and her cover of “SIN DISFRAZ”, which was an ode to the queer universe. For the month of February 2022, she was selected as the ambassador of Spotify EQUAL global and Spotify EQUAL Spain, allowing her to support the values that define both her music and her person: feminism, gender equality, queer visibility, and self-love. Release after release, SIMONA continues to open up her musical universe to her growing audience around the world with new sounds full of passion, stories, and emotion.

Listen to “AMARILLO MI CORAZÓN” and check out SIMONA on Instagram.

22-year-old Alex Granero has been slowly rising to fame, becoming one of the most promising emerging names of the New Pop wave in Madrid. The music and singer added producer to his list of skills during the Covid-19 lockdown when he first began creating his own productions in his bedroom. Immersed in the ‘Bedroom Pop’ sound and as a self-produced artist, Alex has managed to create and maintain an emotional, intimate aura through his songs, frequently featuring ‘Sad Pop’ tints. He often cites Alexander 23, Chuck Sutton, Aquilo, Madison Beer, and Michl as his biggest influences.

Listen to “El Doble” and check out Alex Granero on Instagram. 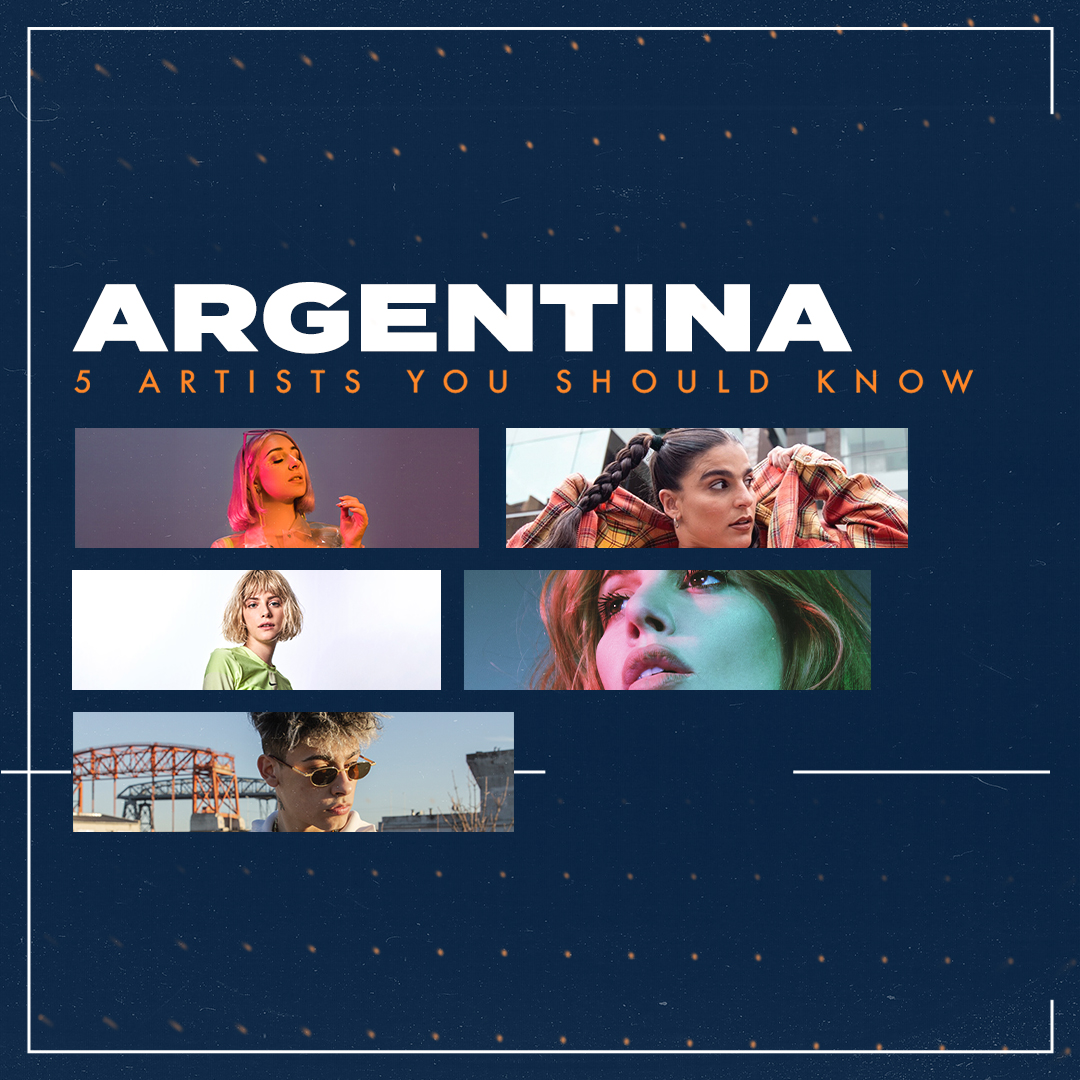