The Orchard’s distributed artists and labels are from all over the world and showcase music’s breadth, depth, and diversity. In our new Daily Rind series, we’re launching our 5 Artists You Should Know, highlighting some of the talented artists our teams work with who come from various pockets of the world. This particular group of artists are from Argentina, a beautiful country with an infectious and colorful music scene in the southern half of South America, including popular, classical, and traditional styles. Make room on that playlist of yours! You’ll want to listen to these releases.

Argentine singer, songwriter and engineer Mechi Pieretti is a Pop/R&B artist carving her own way in the independent music industry. Pieretti is an advocate and champion for women empowerment — and puts her beliefs into practice. The entire production for her new single and music video “Solita”, including the film crew, director, producers and cast, were entirely made up of women. Under the direction of Melanie Anton, the film crew included women from different production teams who have worked with Cazzu, Duki and C Tangana among others. Mechi’s new single “Solita” serves as a new anthem for the empowerment of women, female independence, sexual freedom, and self love.

Delfina Dib is a rising artist and rapper making her own rules. Delfina is originally from Argentina and is now based in Colombia, where she has established herself in the Bogota music scene. In August 2017, she took to the stage of the Red Bull Battle of Roosters and her career was launched. Delfina has since worked with artists such as Rap Bang Club, Akapellah, Cesar Lopez, among others.

A well-known Argentine actress, Malena Villa recently released her first studio album showing her musical side. Her debut album La Negación is a mix of styles, from pop and reggaeton to classical ballads, exemplifying a variety of sounds and genres.

Maria Campos combines flamenco, bolero, and contemporary styles into her own sound. The Argentine artist said when she first started writing music she mostly wrote in English, and it wasn’t until she discovered the beauty of tango through composition classes that she began writing frequently in Spanish. Many of her songs address the theme of heartbreak – but Marie does so with humor and irony.

Originally from the southern tip of Buenos Aires in La Boca (as it’s inked on his neck), hip-hop phenomenon Trueno has been freestyle rapping since he first learned how to speak – that’s right, at only 3 years old. He made a name for himself in the Buenos Aires freestyle scene, including the legendary El Quinto Escalón competition. Trueno ended 2019 solidifying himself as one of Argentina’s and Latin America’s biggest freestyle stars, with victories on the Red Bull Batalla de Los Gallos, the Freestyle Master Series and having participated in the most watched freestyle YouTube video in history with his Bizarrap Freestyle Session (119 million views!). The freestyle champ decided to bring his skills to the studio and released his debut album Atrevido, featuring various Latin American rap stars such as Wos, Aleman, Nicki Nicole and Bizarrap, and the production from producers such as Taiu and TATOOL, and Atrevido.

In his own words: “Atrevido for me is more than just the album’s concept. It’s a reflection of who I am, and how I behave. There are two ways of being ‘’Atrevido’’: the good way, and the evil way. The evil way is the way of daring guys who go and cause trouble. I’m a daring guy, but not one of those troublemakers. I’m a guy who dares to do what he has in mind, to dare and break the ice.” 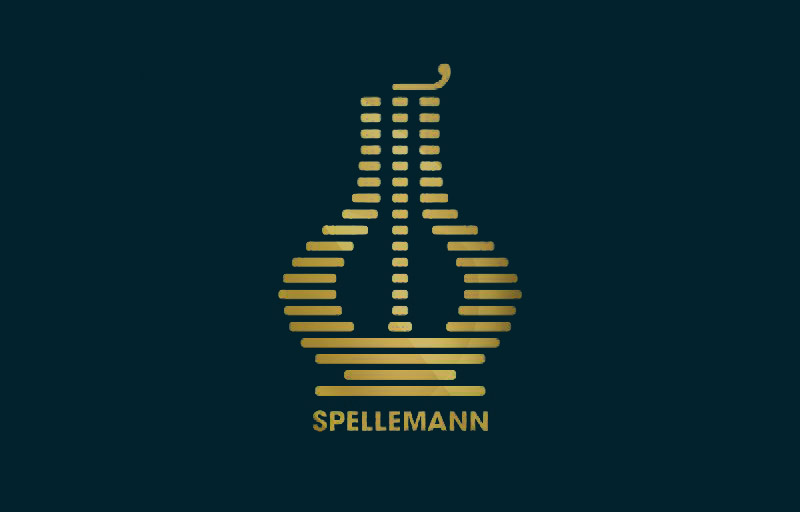 Awards season just got a lot more exciting for the unparalleled artists under The Orchard's worldwide umbrella. Of the 99 nominations dealt for Norway's Spellemannprisen 2017, aka the "Norwegian Grammy Awards," nearly half come from The Orchard's roster and...