Since 2015, The Rated Awards have celebrated the best of UK rap and its various genres, from UK drill, afro-swing, trap, grime and British hip hop. The award show was founded by GRM Daily (“Grime and Rap Music”)––the British urban music outlet and entertainment platform––with the mission to honor the best in Black British Music. This year’s sixth Rated Awards is set to take place on Thursday, 16th September in partnership with YouTube Music. Similarly to last year’s ceremony, the Rated Awards will return in the form of a virtual event and feature performances from some of music’s biggest names. Congratulations to our distributed artists who were nominated for this year’s awards!

It has clearly been ENNY’s year. The 25-year old English rapper ENNY earned the nomination for Breakthrough Artist of the Year as well as Track of the Year for her debut single “Peng Black Girls” (feat. Amia Brave). ENNY is just getting started and has already been selected by YouTube as part of their Foundry class of 2021. The nominated single, “Peng Black Girls” has become an instant sensation and unifying anthem for Black women everywhere since its release. gal-dem Magazine describes the powerful message behind ENNY’s nominated single: “ENNY’s mellow rapping and Amia’s dulcet tones together made for a captivating collaboration, and it was refreshing hearing black women being uplifted for just being themselves…”

Nominated for The Rated Awards Female Artist of the Year category is R&B-Soul singer-songwriter Jorja Smith. Smith’s lush vocals and dynamic lyrics have made waves in the music industry since the 2018 release of her debut album Lost and Found, a number three U.K. album that prompted Brit and Grammy Award nominations to name a few. This year, Smith released her sophomore album, Be Right Back, an eight-song project that revolves around the complexity of relationships and womanhood featuring singles “Bussdown (feat. Shaybo),” ”Gone” and “Addicted.”

No stranger to the spotlight, Chip has also made the list this year, nominated for both Male Artist of the Year as well as Mixtape of the Year for Snakes & Ladders. Chip is well known for collaborating with some of the biggest names in the UK Hip-hop scene including Skepta, D Double E, Young Adz, Aisa, Kano, and many more. Also known as Chipmunk, a nickname the rapper acquired as a child, Chip has been a huge influence since the release of his debut album League Of My Own, nearly 15 years ago.

Find a full list of the 2021 Rated Award nominees here and The Orchard distributed nominees below.

Track Of The Year

Male Artist Of The Year

Mixtape of the Year

Female Artist Of The Year

Breakthrough Artist Of The Year 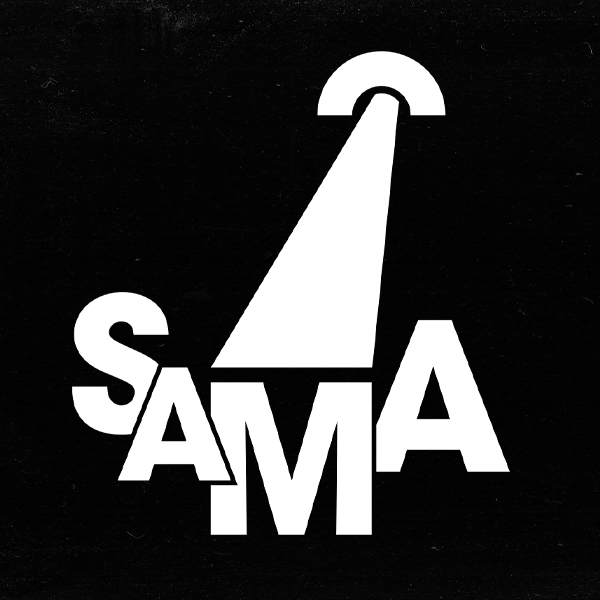