Australia’s biggest night in music, the ARIA Awards, have announced their nominees for the 2021 award ceremony. Congratulations to all of The Orchard’s distributed artists and labels nominees on their recognition this year.

South West Sydney artist B Wise is nominated for Best Hip Hop Release for his recently released sophomore album, jamie (Semi Pro Sound). jamie was a landmark moment for the rising Hip Hop figure as the record showcased his dynamic evolution as a performer.

UNFD artist Yours Truly received a nomination for Best Hard Rock/Heavy Metal Album for their album Self Care. The Sydney pop-punkers debut studio album was met with critical acclaim, and was made a featured album by Triple J and Record of the Week of Tone Deaf.

The 2021 ARIA Awards will be streamed live on YouTube on Wednesday, November 24. Find The Orchard distributed nominees below and the full list of 2021 ARIA Award nominations here.

Yours Truly  – Self Care (UNFD) 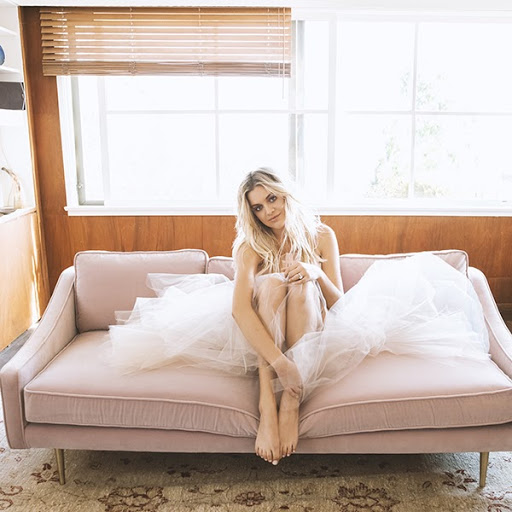 The CMT Awards were established in 2002 by the popular Country music television channel honoring only music videos. Usually, the ceremony airs in July during Nashville’s CMA Fest. Over the years, CMT grew in popularity, and in 2019, the CMT Awards saw 2.7 ... 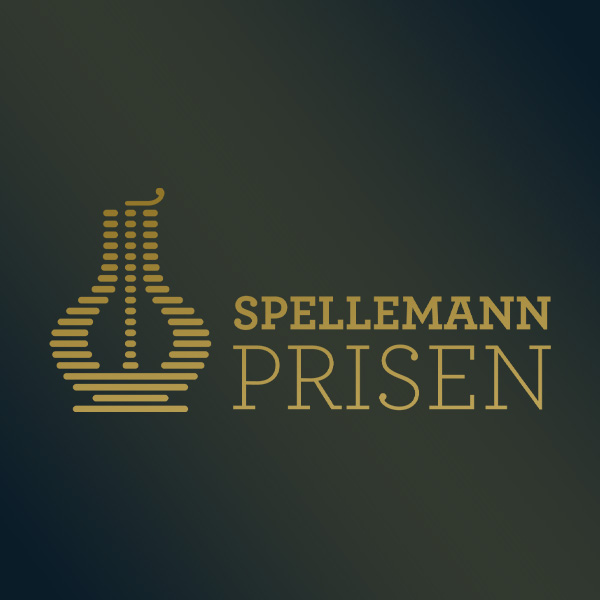 The annual Spellemann awards - AKA the Norwegian Grammys - have announced their nominations for Spellemann 2020, celebrating music releases from 2020. The nominations were announced during a digital press conference and will take place virtually on Friday,...