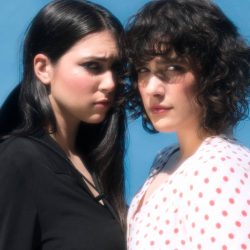 Canada’s 2019 JUNO Awards took place this past Sunday, March 17th at the Budweiser Gardens in London, Canada. The Award show was full of exciting honors and surprises including an appearance from The Police frontman, Sting.

The Orchard’s labels and partners took home six awards for their success in the Canadian market. Winners included new alternative band Dizzy whose debut album Baby Teeth was crowned Alternative Album of the Year. The Royal Mountain band is made up of three brothers Alex, Charlie and Mackenzie Spencer and their friend Katie Munshaw who together, took their subruban life and flipped it on it’s head using their edgy modern rock essence.

Another buzz-worthy award winner is Milk & Bone who took home the title of Electronic Album of the Year for Deception Bay. The Bonsound duo from Montreal first caught the ear of the Canadian music scene with their 2015 release Little Mourning, which earned them the SOCAN Breakout Award and a nomination for the 2015 Polaris Music Prize. Now, the duo have proved they are here to stay and continue to impress with their JUNO win and continued inclusion on the 2018 Polaris Music Prize long list.

Find the complete list of JUNO Award winners here and see our list of our partners and award-winning releases below:

Classical Album Of The Year – Solo Or Chamber Ensemble
Gryphon Trio — The End of Flowers: Works by Clarke & Ravel [Analekta] 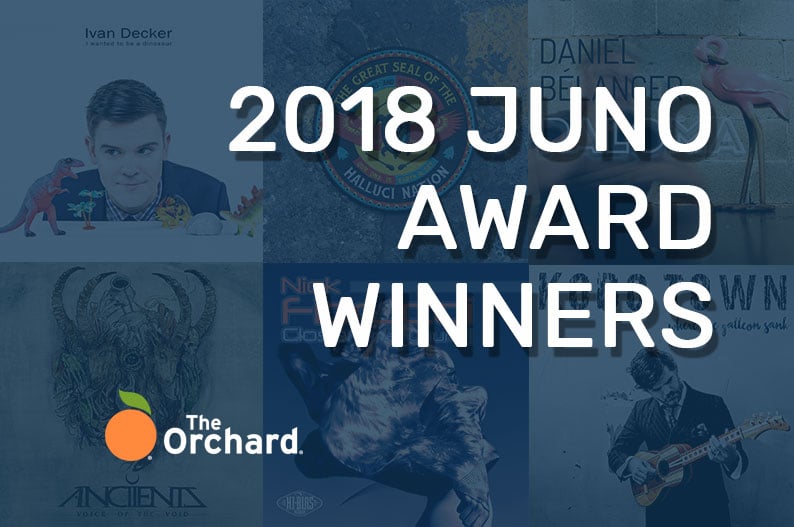 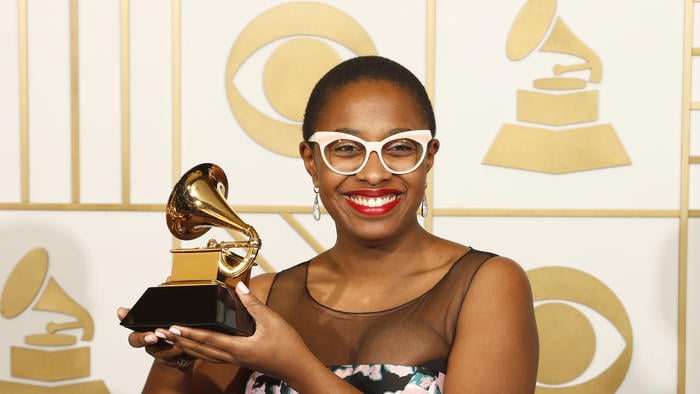