Earlier this week, music-lovers gathered around their televisions (or if you don’t have a TV like me, you might have been constantly updating Twitter) to watch the 58th Annual Grammy Awards. There was no shortage of big performances for Music’s Biggest Night — it was a huge night for hip-hop with Kendrick Lamar’s show-stopping medley, and the cast of Hamilton wowed the crowd with one of the most-talked about moments of the night. Lady Gaga and Nile Rodgers honored David Bowie with a killer 10-song mash up, and Alabama Shakes had a breakthrough moment with their performance of “Don’t Wanna Fight No More.”

Here at The Orchard, we were very excited for four winners in particular!

Congratulations are in order for…

Cecile McLorin Salvant for her album For One To Love [Mack Avenue] which took home the Grammy for Best Jazz Vocal Album.

Composer Laura Karpman, whose Ask Your Mama: 12 Moods for Jazz [Avie Records] walked away with the Grammy for Best Engineered Album, Classical.

Paul Avgerinos for his album Grace [Round Sky Music] which won the award for Best New Age Album.

Looking forward to another amazing year in music! 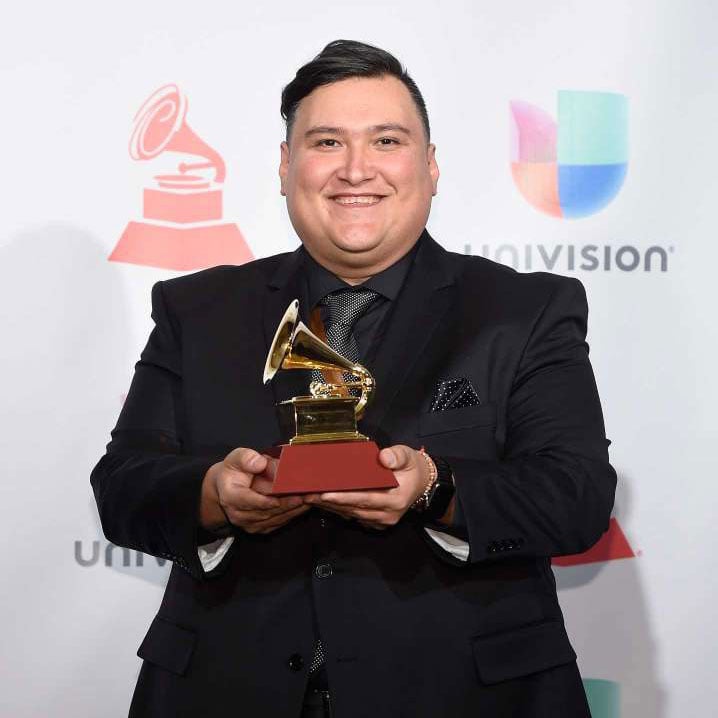 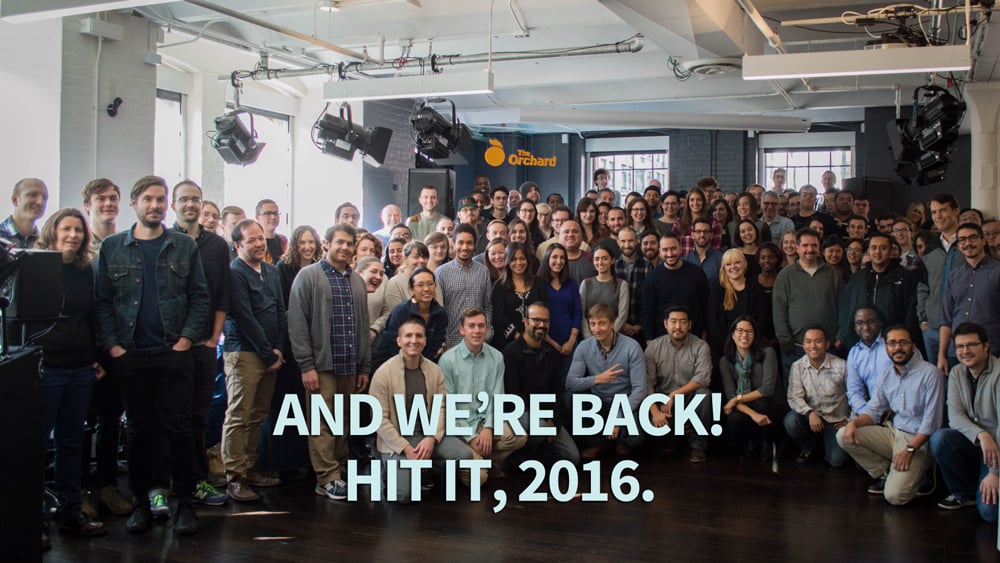