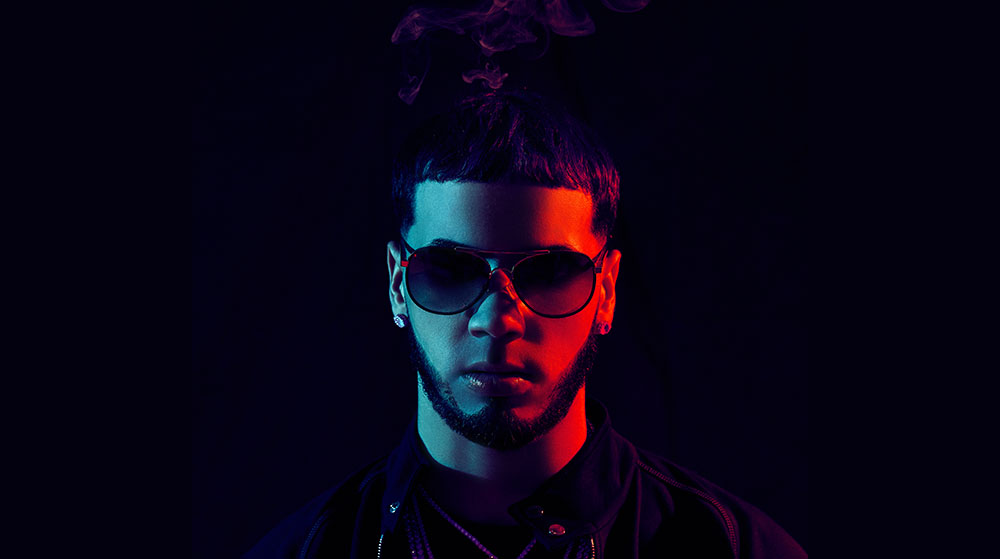 The Billboard Music Awards is held annually, featuring notorious talent of all genres. Based on fan engagement with their music, tracked by Billboard and partners including Nielsen Music and Next Big Sound, this year’s Billboard Music Awards will be hosted by Kelly Clarkson and Dan + Shay, and will be airing live at 8:00pm ET on NBC from the MGM Garden Arena in Las Vegas on May 1st. The 2019 nominees were released this week on April 4th, and we are ecstatic to highlight those successful releases distributed by The Orchard.

New on the list is GOT7, a seven-piece K-pop group signed with JYP Entertainment. The boy band began in 2014 and was the first Korean act to chart on Billboard’s Artist Hot 100 at number 45 in 2016. JYP Entertainment has recently partnered with The Orchard to deliver their music to more streaming services for the first time. Their latest album I Won’t Let You Go has earned them the Billboard Music Award nomination for Top Social Artist. Along with their 2018 world tour and another tour of the US coming this Summer, GOT7 are a global phenomenon.