iHeartRadio announced the nominees for the sixth edition of the iHeartRadio Music Awards airing on Thursday, March 14 live from the Microsoft Theater in Los Angeles. Known for it’s star-studded appeal, the telecast will feature live performances and anticipated collaborations from some of your favorite entertainers. Ranked one of the most talked-about television events, iHeartMedia Awards is a celebration of music, talent, and, of course, the fans. So without further adieu let’s give a cheers to The Orchard’s label and partners nominated at this year’s event.

Equal parts rock and Latin our artists and labels drew a variety of nominations this year including Rock Song of the Year for “Zombie.”  Performed by Bad Wolves, the Eleven Seven rockers release the Cranberries cover in memory of Dolores O’Riordan and donated a portion of the track’s earnings to her family. The heavy and emotional reimagining captivated a large audience, climbing and sticking to rock charts throughout 2018.

Popular alternative rock act AJR also made the list of nominees for Best New Rock/Alternative Rock Artist. Their youthful and upbeat sound personified by hits like “Burn The House” and “Weak” have earned them an avid following. Rock with just a sprinkle of electronic, AJR really know how to pump up fans, and with collabs alongside Rivers Cuomo, Steve Aoki and Lil Yachty, the group has proved there isn’t a genre they can’t master.

The trajectory for Latin and reggeaton continues to climb as artists like Ozuna, Daddy Yankee, and Bad Bunny make their way onto numerous awards lists, week after week. Considering the numbers across growing music services like YouTube, it’s clear the genre is transcending language barriers with every contagious release.

Voting will close on March 7th so make sure your vote is heard! Fans can vote via Twitter using the appropriate category and nominee hashtags or visit iHeartRadio. 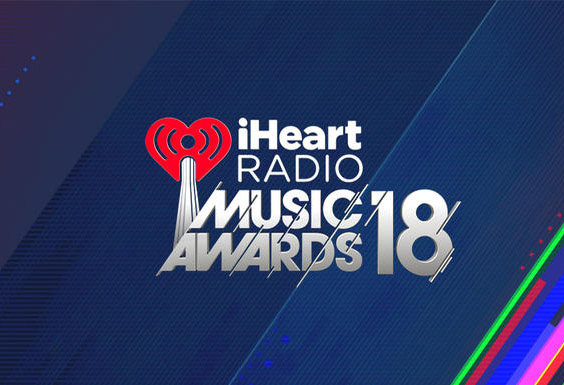