It was announced that producer duo YOASOBI, a band that creates “music from novels,” has topped Billboard Japan Year-End Charts with a song that has yet to be released on a CD. The chart-topping hit “Yoru Ni Kakeru” is No.1 on the Billboard Japan Hot 100 of the Year list. This is the first time a title has been No.1 without a physical product attached to the release in Japan – a huge acknowledgement and win for YOASOBI, the Japan music industry, and the overall global business at large, as physical product still very much dominates in the country.

The song had debuted at No.1 in Japan earlier this year on the Spotify Viral Top 50 and ranked in Taiwan and Hong Kong on global charts. “Yoru Ni Kakeru” also made it on the Apple Music Top 100 Songs.

YOASOBI is made up of Ayase (composer) and ikura (vocals). Ayase’s songs became popular for their melancholic melodies and thoughtful lyrics and are often covered by popular artists such as “天⽉-あまつき (amatsuki)” and “そらる(Soraru)”. Tokyo-born ikura, also known as singer/songwriter Ikuta Lilas, also performs as a solo artist and as a member of acoustic session group PLUSONICA(ぷらそにか).

Be on the lookout for more from this dynamic duo! Congratulations YOASOBI on your massive success. We can’t wait to see what 2021 has in store.

After announcing potential adjustments to their chart methodology in October 2017, Billboard finalized changes pertaining to how streams are weighted on the Billboard Hot 100 and the Billboard 200 charts, this week. The key takeaway is that plays on paid... 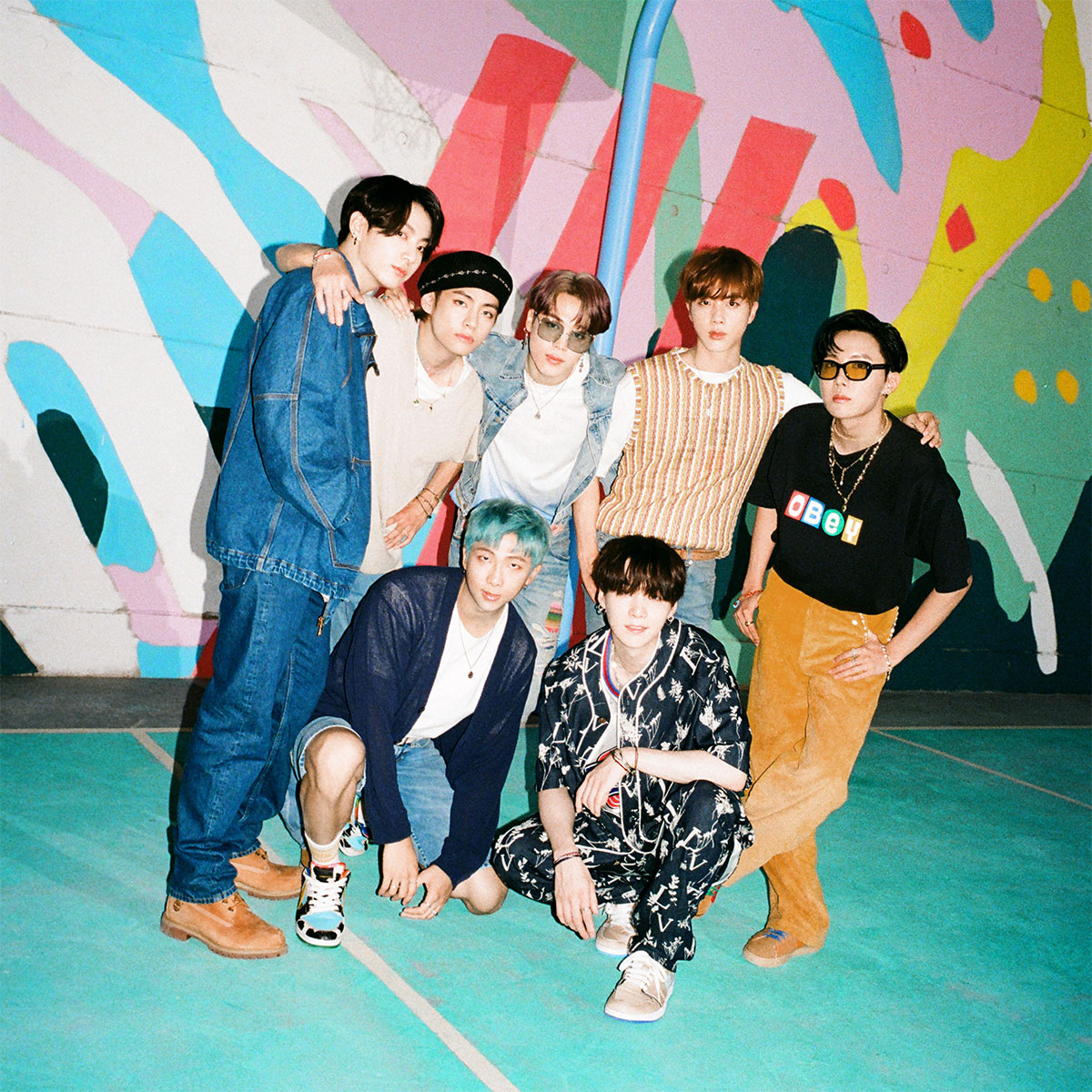