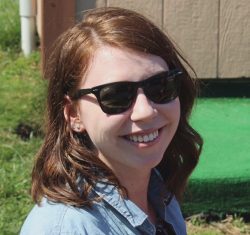 My name is Emma Manfredi and I’m very excited to be a part of The Orchard team. I am joining the Client Management/Film department in New York as a Coordinator for TV & Sports Films.

I attended Binghamton University, where I studied English with a concentration in creative writing. While in school, I combined my love of film and television with my major and found a focus in scriptwriting for the stage and screen. After I graduated last December, I went back home to Connecticut where I spent time working at a local television station, and doing some traveling, before I officially moved to Brooklyn last August.

I am looking forward to working with everyone! 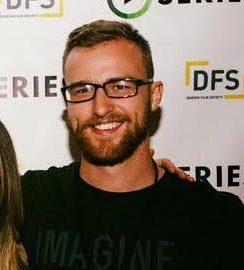 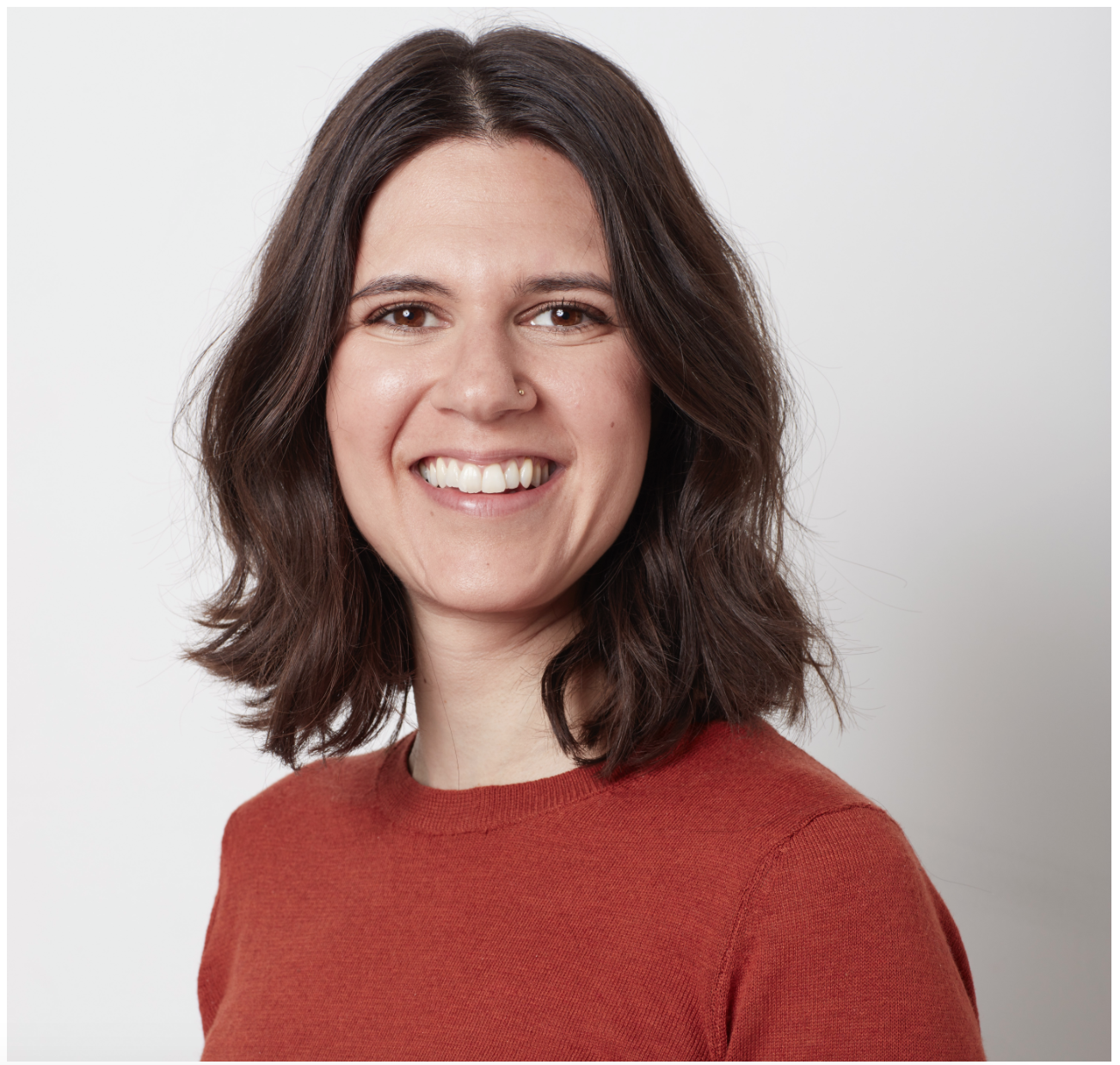