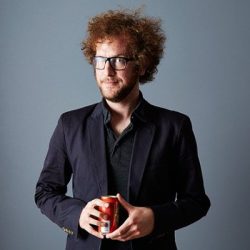 Hi, my name is Clint Newsom and I’m joining The Orchard as a Software Engineer on the Physical Distribution team. I’ve worked in software development professionally since 2008 and have developed web applications for a number of New York institutions including the American Museum of Natural History, The New York Public Library and Columbia University. My most recent projects include rebuilding Beatport.com and a wide array of engineering projects at Food52.com.

I moved to New York in 2006 after earning an M.A. in Anthropology at the University of London, and then took a hiatus from NYC while pursuing an M.S. in Information at the University of Michigan in Ann Arbor. While there, I worked on a mobile wayfinding system for the visually impaired, an app that helped parents create “walking school busses” for their kids, as well as student teaching courses in Contextual Inquiry and the History of Computers.

I grew up in El Paso, Texas on the border of Juarez, Mexico and lived in Austin while attending the University of Texas for undergrad. Other than school and work, I enjoy playing and producing music as well as running a tiny record label called Flying Moonlight that has released some fairly eccentric albums.

I’m excited to join The Orchard and look forward to working with everyone! 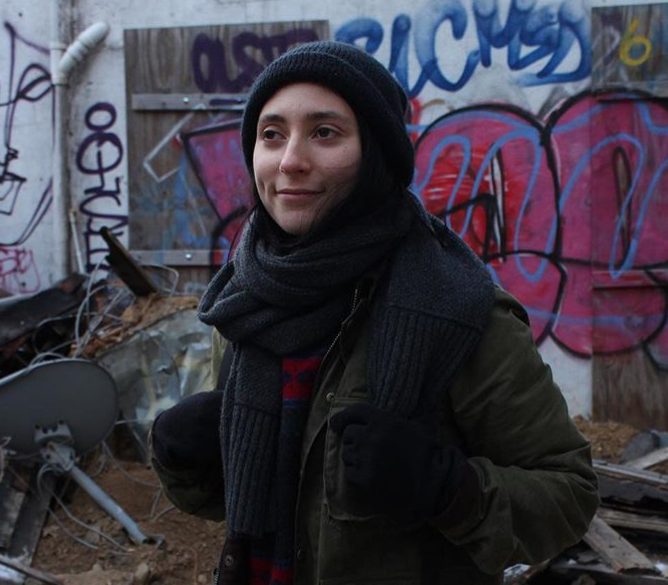 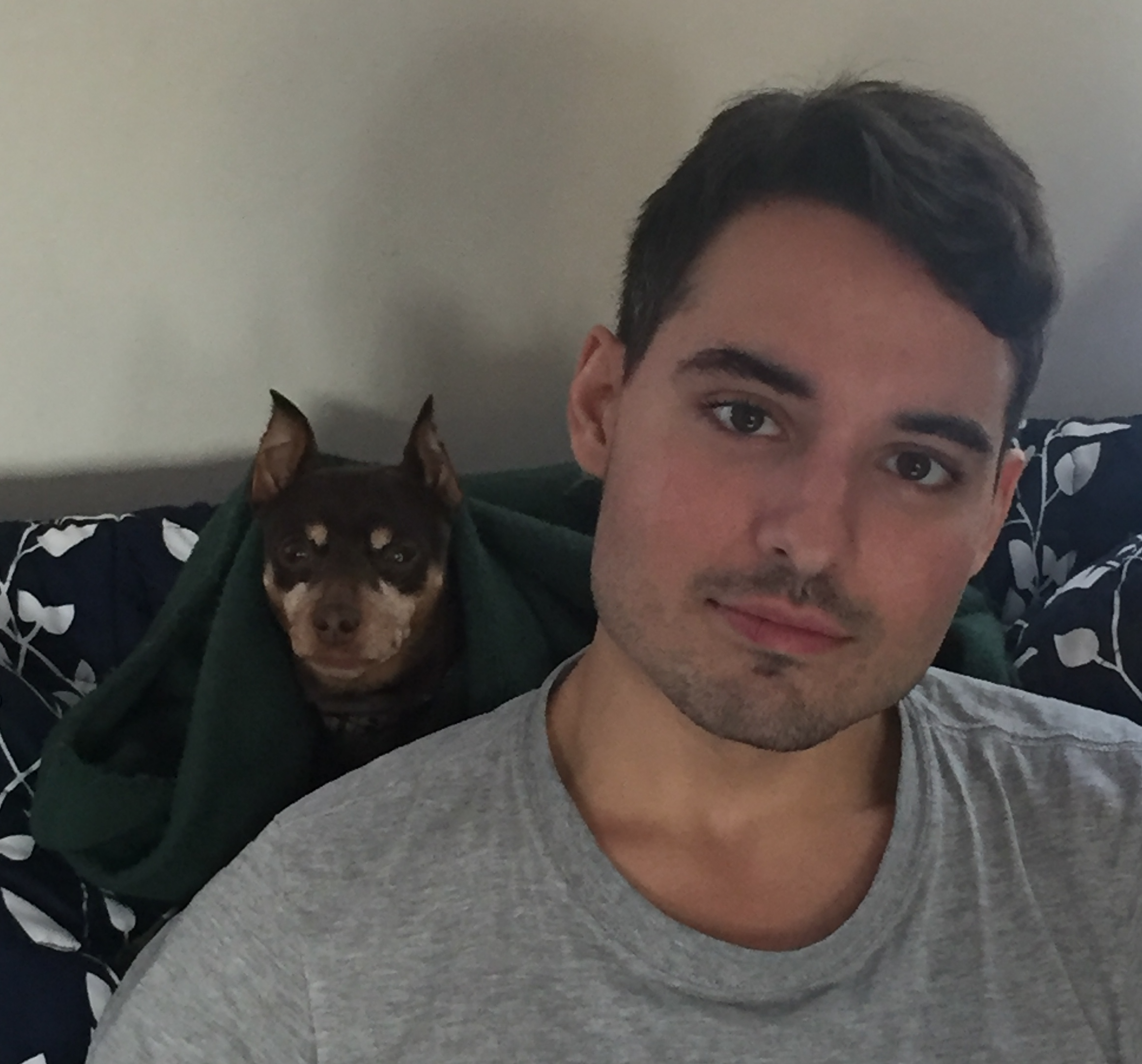