The MTV Video Music Awards have announced this year’s selection of nominees including the biggest artists in the music industry and videos that have taken the world by storm. The VMAs are scheduled to take place September 12th at the Barclays Center in Brooklyn, NY.

One of the leading nominees is BIGHIT MUSIC’s BTS. Last year, the 21st century pop icons released their chart topping single “Dynamite” and the BE album. The contagious single is in the running for Song of the Year. BTS is always ready to churn out another hit. So far this year, the group has released “Butter” and “Permission to Dance” and continues to keep fans engaged with one-of-a-kind contents. The song and video for “Butter” is so captivating it has earned a spot in four categories including Best Pop, Best K-Pop, Best Choreography and Best Editing.

Rimas Entertainment artist Bad Bunny is officially a household name. You can’t walk down the street without catching a clip of the distinctive sultry tone and genre-bending sound. From fashion to cars, music production to pro-wrestling, Bad Bunny leads with talent but keeps fans wanting more thanks to his unwavering authenticity. It’s not just fans that he is charming either, Bad Bunny has performed beside some of the biggest names in music including Drake, Rosalía, Yandel, Dua Lipa, Sech, Ozuna, J Balvin, Anuel AA, the list goes on. For the single “Dákiti” Bad Bunny paired up with Jhay Cortez, earning them a nomination for Best Latin.

Remember, the VMA winners are chosen by the fans. Vote here for your favorite artists up to 20 times a day and tune in to MTV on September 12 to see the results. 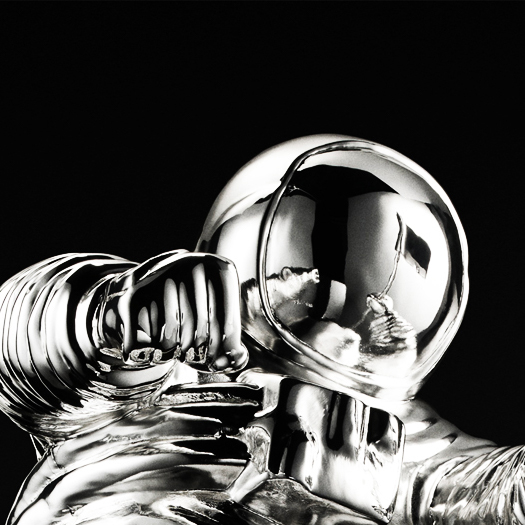 Who Will Win A Moon Person at the MTV Video Music Awards?

This just in! MTV’s most entertaining award show has announced their Video Music Awards nominations. The winners will be reported live from The Prudential Center in New Jersey next month on August 26, 2019, with comedian Sebastian Maniscalco hosting the su... 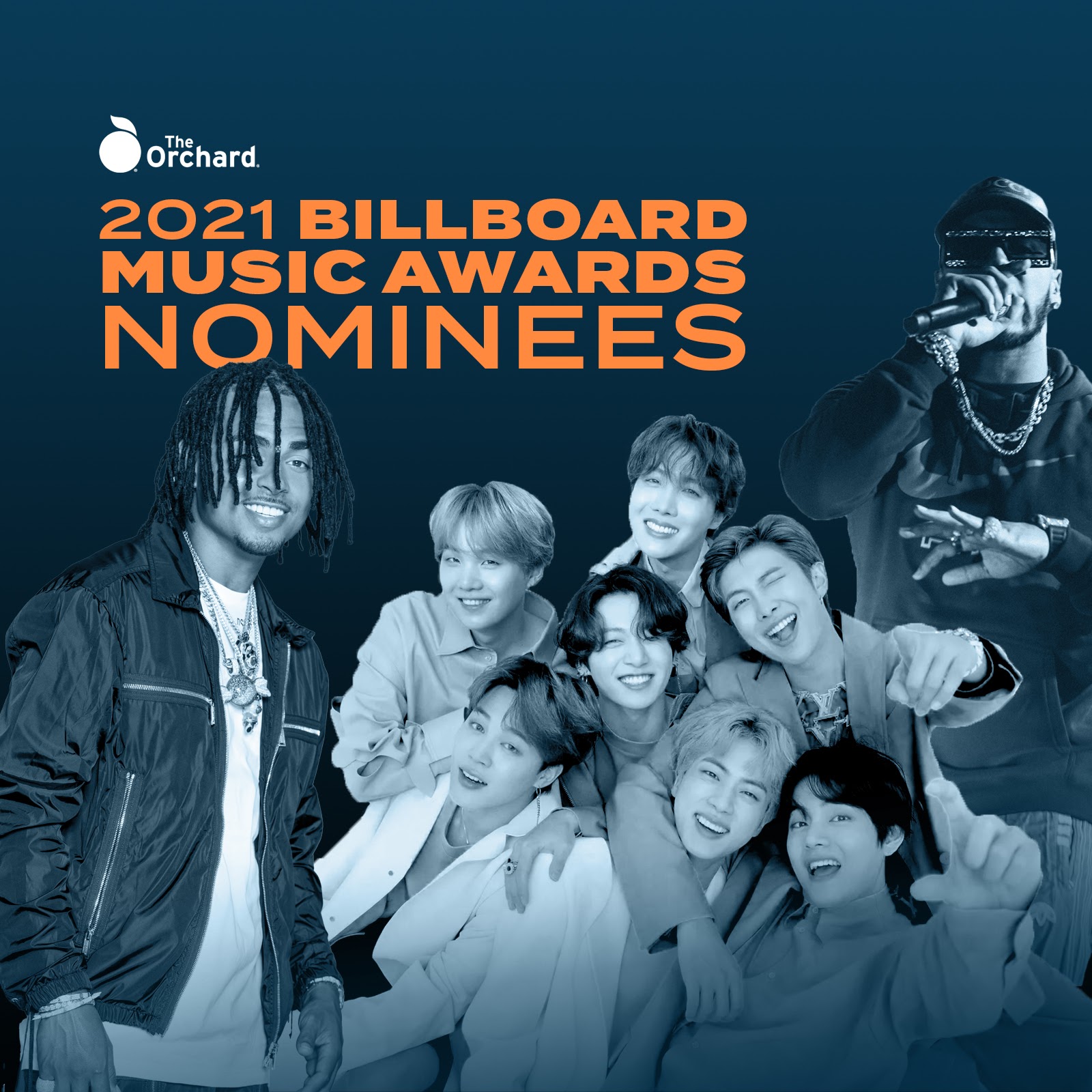 Billboard announced the finalists for the 2021 Billboard Music Awards, set to take place on May 23 at 8 PM. ET from the Microsoft Theater in Los Angeles hosted by Nick Jonas. Billboard’s finalists are based on key fan interaction and engagement, including ...