Even though media coverage of peaceful protests has died down, The Orchard is still dedicated to keeping the conversation going around social injustice. Last month, The Orchard partnered with Sony Music’s employee resource group, HUE to present a special iteration of Naji Grampus’ interview series Cigar Talk. This episode featured rapper and activist Killer Mike, who is known for his passionate views on politics, the messages in his music, and his hit show Trigger Warning on Netflix.

Naji and The Orchard took to Instagram Live to share this meaningful conversation with fans globally. Typically, the show’s format, hosted on YouTube, has garnered viral moments from 50 Cent, T.I., Nicki Minaj and more. Now more than ever, Killer Mike’s point of view and knowledge resonated even more with fans.

Recently, Mike used his voice on a national stage when he took over singer Selena Gomez’s Instagram in the “Pass The Mic,” series which allowed Mike to speak his views on racial justice to Selena’s 184 million followers. Fresh off his conversation with Selena, Mike brought that same energy to The Orchard’s Instagram Live when Naji asked Mike a series of questions about the current state of society.

Mike felt it was important for rappers and celebrities to use their platforms to speak on issues such as racial injustice. The activist gave us insight on his “Trigger Warning” episode where he challenged himself to buy all Black products for three days straight. After falling short, Mike then realized how important it was for Black people to invest in their communities as much as possible.

Aside from Mike’s discussions around his Netflix series, he challenged us to keep fighting for justice always. He called attention to the unfortunate fact that Breonna Taylor’s killers are still free, the importance of convicting George Floyd and Ahmaud Arbery’s killers, his conversation with Dick Gregory, the importance of voting in the upcoming 2020 election, his musical influences, and the effects of rioting in Black communities and neighborhoods.

As we continue to break down the barriers of racial injustice, it’s important to not only embrace the differences, but to keep the dialogues open as we continue to fight for justice for the voiceless. As the summer progresses, Killer Mike’s words and wisdom still ring true for the masses. 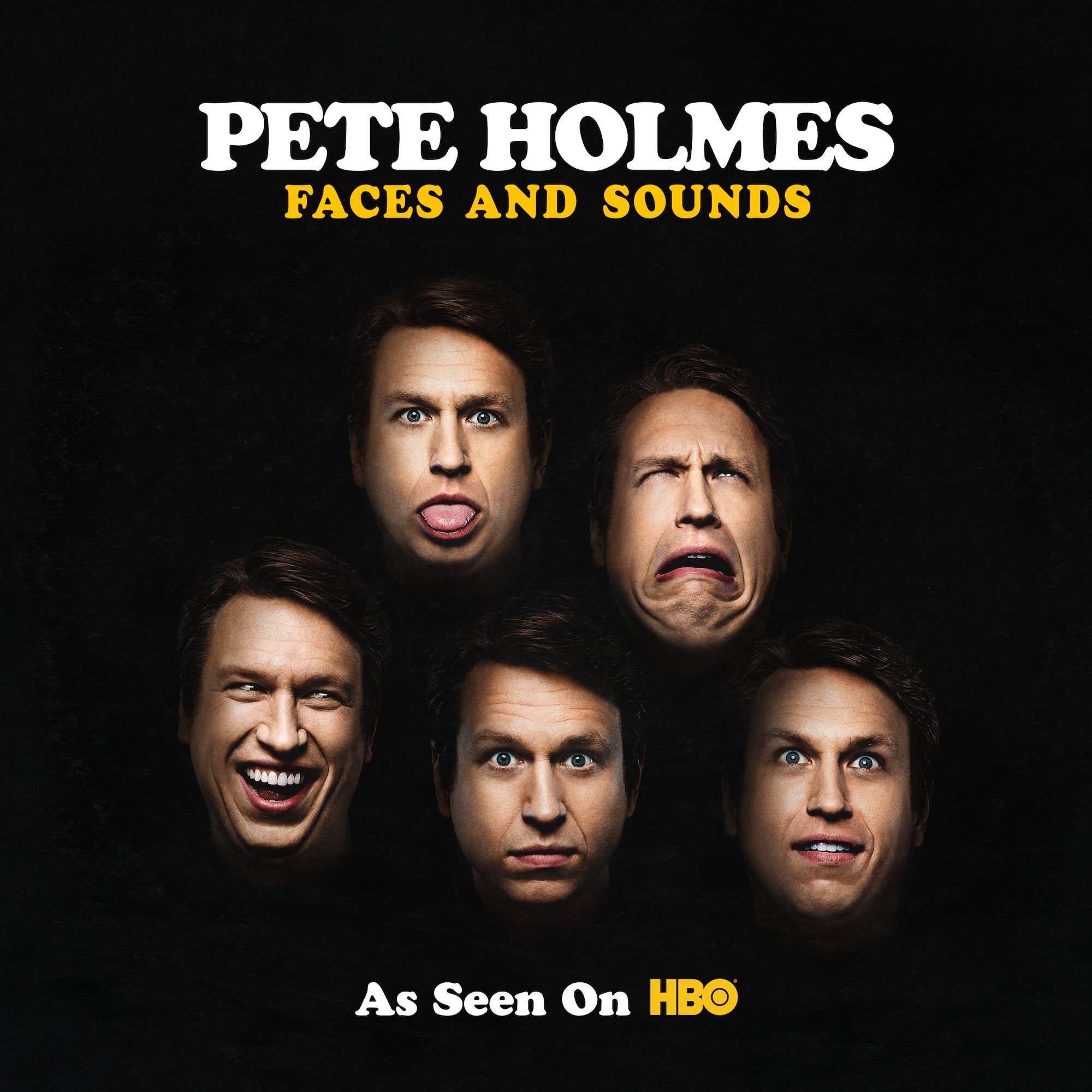 Well, July 4th weekend is over and we're back to the daily grind. When the work week blows by, sometimes it's nice to take some time to step back and decompress. To help you recover from last weekend's celebrations, we're bringing you everything you need, f...