Each year the South African Music Awards (SAMA27) celebrates the country’s finest musical talent throughout a two-day period, awarding artists in a variety of key categories and featuring standout performances from nominees. Hosted by television personalities Bontle Modiselle and Lawrence Maleka, this year’s 27th annual South African Music Award ceremony was broadcast live on SABC 1 on July 31, 2021. Congratulations to the artists distributed by The Orchard who swept nine categories at this year’s SAMA27 awards!

Winning both the Artist of the Year and Music Video of the Year categories was the pop duo Blaq Diamond. After meeting in 2010 on a school trip, the musicians signed to the record label Ambitiouz Entertainment and earned their first two SAMA nominations for their 2017 debut album Inqola. Building on their early success, the duo’s 2019 single “Ibhanoyi”  received SAMA Record of the Year and was certified 4x platinum by Recording Industry of South Africa (RiSA). Blaq Diamond again topped charts in 2020 with their feature on Miss Pru DJ’s “Price to Pay.” The song’s accompanying video amassed over 4 million views, winning this year’s SAMA27 Music Video of the Year category.

The Zimbabwean-born producer and singer-songwriter, Berita, won the Rest of Africa category with her fourth studio album Songs in the Key of Love. Berita explores elements of contemporary pop, Afro Jazz and soul with her genre-bending sound, garnering millions of streams since her 2012 album Conquering Spirit peaked at #1 on iTunes. Along with her musical accomplishments, Berita is also the owner of independent record label Assali Music and founder of the Women of Music Business (WOMB), a Pan African women empowerment organization in the music industry.

PJ Powers and Lebo M were both awarded the Lifetime Achievement Award, which honored their laundry-list of accomplishments throughout their long-lasting music careers. As the lead singer of an all female group called Pantha, PJ Powers released hits that mixed dance music production with messages of hope and harmony. She then pursued a solo career in 1987, reaching no. 47 on the UK Singles Chart with her feature on Ladysmith Black Mambazo’s “World in Union.” While she is a household name for her musical success, PJ Powers is also known for her anti-apartheid, activism, and philanthropy. South African producer and composer Lebo M’s career began in 1977, when he left school at the age of nine to perform music in nightclubs. Lebo has since worked on the soundtracks of Hollywood films such as The Lion King, The Power of One, and Outbreak.

See the full list of SAMA27 winners here, as well as The Orchard distributed artists who were awarded below:

Artist of the Year

Music Video of the Year

Songs in the Key of Love – Berita (Assali Music)

Journey to the World and Beyond – Sun-El Musician (CCA) 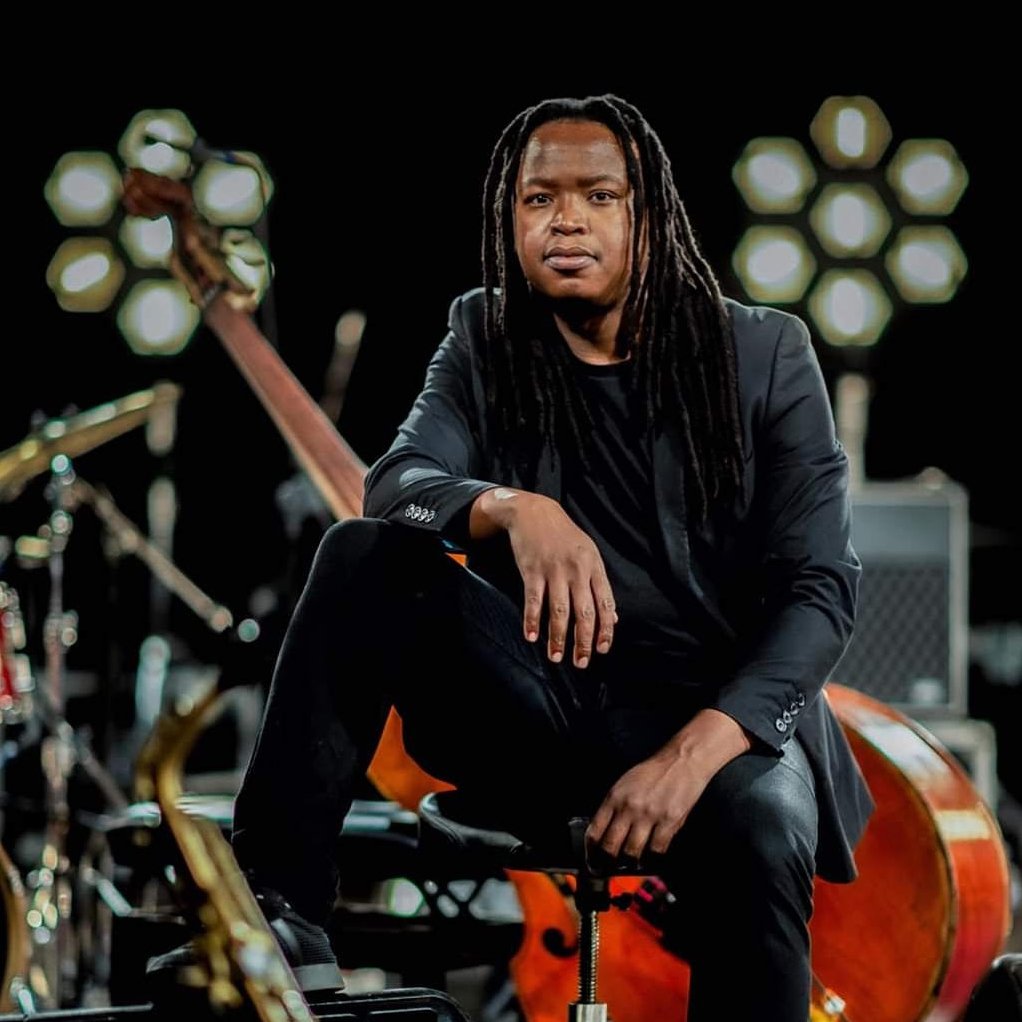