We are proud to welcome singer and songwriter Alejandra Guzmán — also deemed the “Queen of Mexican Rock” — to The Orchard! Alejandra’s career has spanned three decades, having written 300 singles and selling over 20 million records. A confessional ballad, her newest single “Lado Oscuro” was released this past week.

Known for her powerful raspy voice, explicit lyrics, and theatrical shows, Alejandra is also a lauded actress who recently starred in the Amazon Original Series El Juego de las Llaves. Born to Mexican actress Silvia Pinal and Mexican rock star Enrique Guzman, Alejandra is certainly not new to the spotlight. She was only two months old when she made her first appearance on television and always took singing, dancing and acting lessons. In high school, she joined her mother on the production Mame and was cast in the soap opera Cuando los hijos se van in 1987.

Be on the lookout for more coming from Alejandra including a new studio album releasing this year. When speaking to Billboard about her new music, Alejandra says it will be “a great album with a great sound. It’s my old sound with a new Alejandra.” 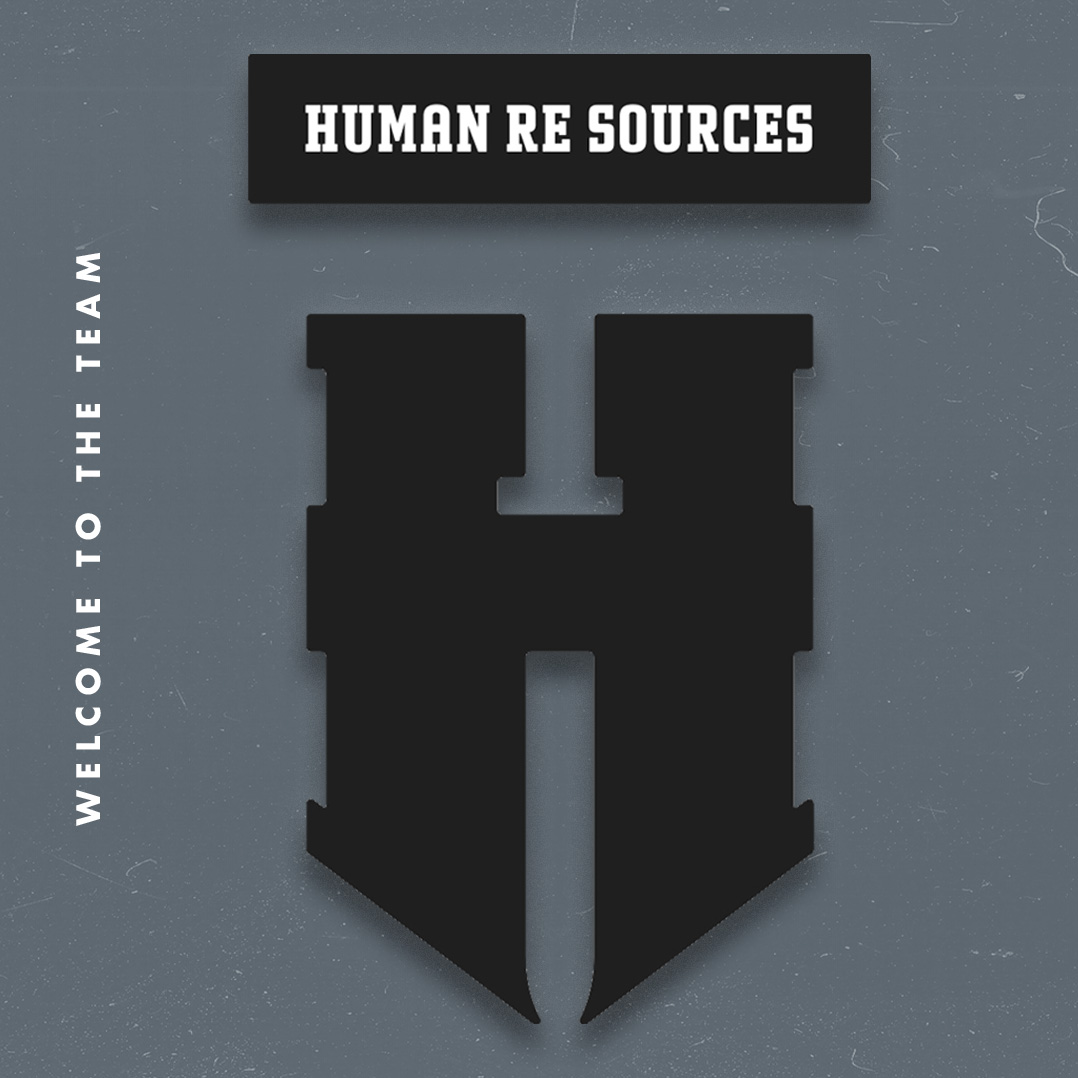