We are proud to announce that Saudi, globally-recognized GRAMMY-nominated artist and award-winning songwriter has been signed to The Orchard! Representing the Southern Western Township in South Africa (Soweto), Saudi’s unique brand of hip hop has grown an international audience, with over 1 million monthly listeners on Spotify alone.

You may recognize Saudi’s lyricism and melodic hooks from his feature on the Kendrick Lamar-produced and curated soundtrack Black Panther: The Album Music From And Inspired By, alongside Schoolboy Q and 2 Chainz on the track “X.” He rapped his verse in both English and Zulu. This led him to become the first South African to be featured on the Billboard Top 100.

Previously a  SAMA-nominated Best New Artist, Saudi has been featured on multiple collaborations in South Africa that led to commercial success. This year, he was featured on “Gold Rollie” with international artist Rich Homie Quan, alongside KLY and Madumane.

In 2018, Saudi told The Times Live, “It’s a great feeling knowing that my music is not limited by language or style, it is loved and understood for the art it is. I am very proud of myself for being true to who I am and being recognised by people in other countries for showing them who I am.”

Saudi started making music at 13 years old. Over the years, he’s built his musical talent and has created a fresh sound: a mixture of R&B, Trap music, and alternative Afro sounds.

This summer, Saudi launched his own independent label Ovloe Monopoly. New music is on its way, with an anticipated release coming soon.

As he says, “There may be a lot of rappers. But there is only one Saudi.” 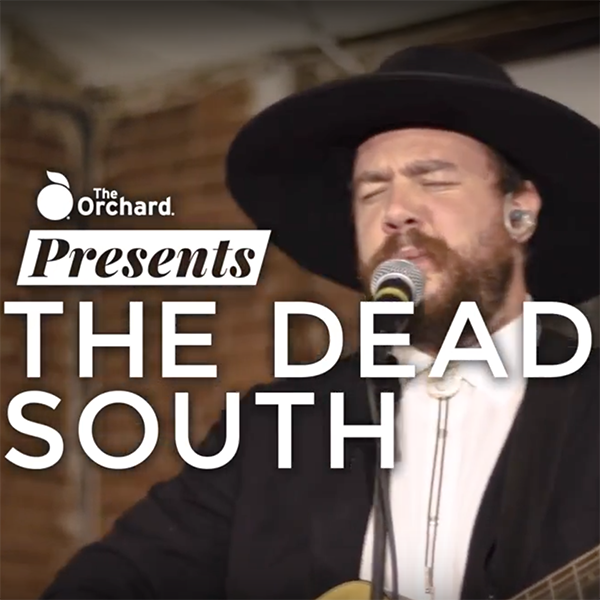 The Orchard Presents: The Dead South

What happens when you take a punk rock attitude and add a banjo? The Dead South We had the pleasure of hosting the Six Shooter Records, act The Dead South around the release of their latest album Sugar & Joy. The group of friends turned bandmates... 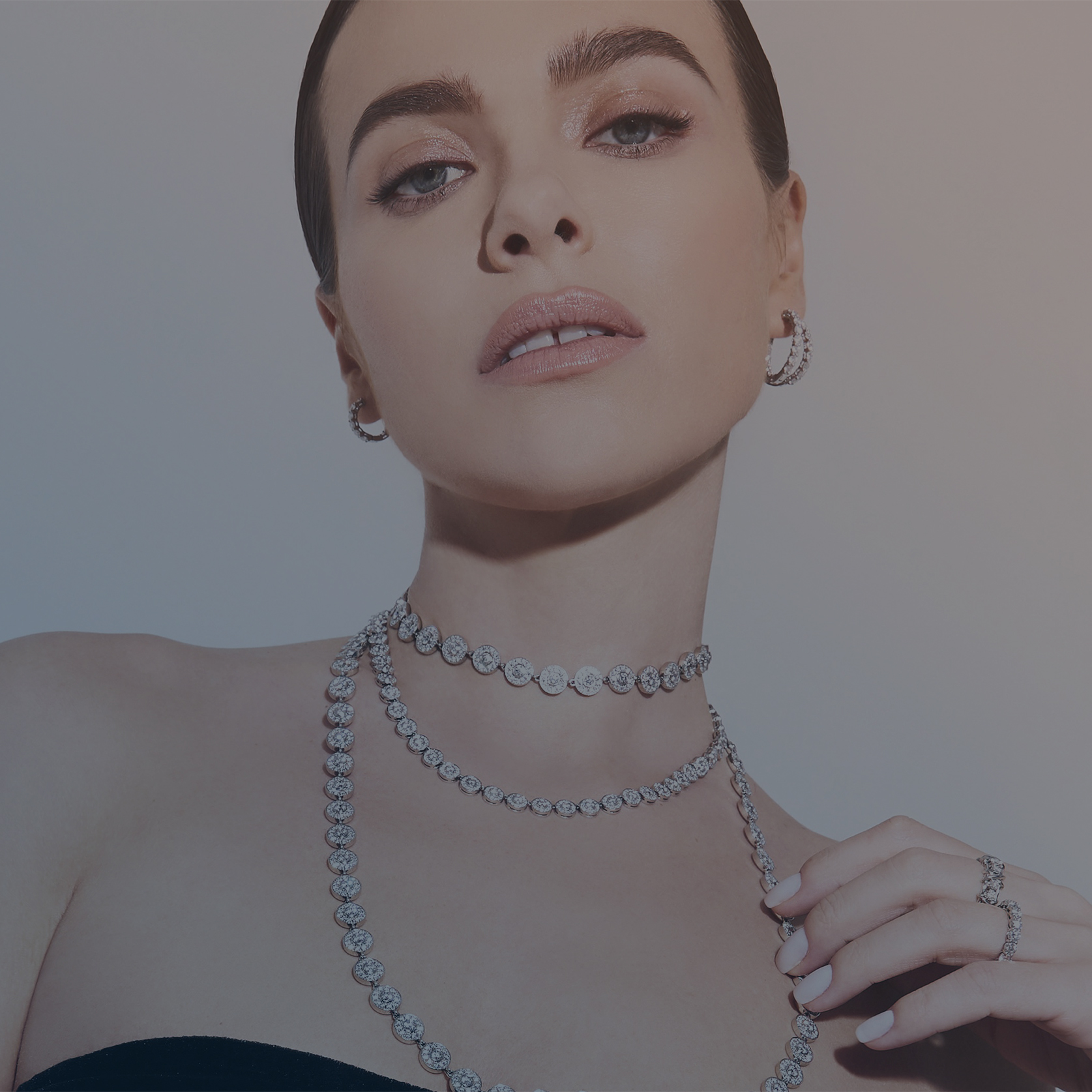 We are proud to announce that Elena Temnikova (Елена Темникова), top Russian singer, superstar, and founder of the independent music label TEMNIKOVA, has signed with The Orchard! Elena’s early music career began when she started studying the violin at f...