Spanish singer-songwriter Alice Wonder began her latest project with a goal in mind: the desire and challenge to compose entirely in Spanish. While Wonder had only intended for the project to be three songs, she came out of the process with her first-ever album written entirely in Spanish: Que Se J*** Todo Lo Demás.

While she always spoke spanish (and even rapped in the langauge), Alice says she always seemed to find the words she needed to express herself with in English.

Every single that’s already been released off the album (“Por Si Apareces,” “No Te Vayas,” and “Corazón Mármol”) has been charting in Spain and Alice’s upcoming tour is nearly sold out. To get a taste of Alice as a performer, don’t miss her live stream performance on Thursday, May 13. To get to know Alice as a person and artist, read our interview below.

When did you first get involved with music?

My mom says she played piano all day while she was pregnant with me. My dad is also a drummer, and both my parents have always been very creative and melodic. Let’s say, in my home music was the thing that joined us in the hardest moments, and to me, it became my personal getaway.

Music is the only thing I know how to do when I can’t do anything else.

What makes your music different?

There’s a special part of me where my voice and compositions come from, and I think that’s where my music is different. Many people tell me I sing from a place of sorrow, but also from a place of hope.

It’s the mix between those two powerful feelings – pain and relief – that makes my music nostalgic, but rock at the same time. I guess I just write about what I feel; and I feel a lot. Sometimes more than I would like.

You just released your second album which was written entirely in Spanish. When it comes to making music, do you notice a difference between writing in Spanish versus English?

It’s different writing in Spanish because the words are longer and the pronunciation is weirder. So, writing in my native tongue has been kind of a challenge for me. But I love challenges.

I really like the different images you get when you write in one language or another. My goal is to mix both English and Spanish in my songs and create an imaginary world that represents my inner creativity.

You grew up speaking both Spanish and English, but this is the first project you’ve released that is entirely in Spanish. Why did you mostly only sing and write in English before now?

I used to write rap in my mother tongue, but when it comes to the music I love, English always seemed to have the words I needed to express myself. I’ve been in a bilingual school since I was six years old. I remember talking more in English than in Spanish because when I went home, due to the bad situation I had there, I never really talked that much. I used to lock up in my room and write and sing til my eyes would close.

When I was 14, we didn’t have much money so my mom found a university that was looking for hosts for their USA students. They were students at NYU and I was the only one who could speak English, so I became a kind of official translator between my family and the students. I’ve hosted around 15 different students from all over the world, and I’ve learned a lot about their cultures.

I have spent almost my whole life speaking English at school but also at home, so finding the words to express how I feel seemed even easier in that language than in Spanish. Now I’ve turned to Spanish, but I keep writing in English and what I would really love is to mix both languages in my songs. That way, my NYU friends and a big part of the world could understand my lyrics and maybe connect with me no matter where they’re from.

What are you most proud of about your new album?

I guess that I’m pretty proud of finishing the album and of releasing songs that really mean a lot to me. I’ve always felt a bit weird. So, to me, being able to write about how I truly feel is like honoring and embracing the most “freak” part of myself.

The album title translates to “Let It Be F***ed Up”, so I want to embrace that “thing” that makes us feel weak and odd when we are young, but as you’re older, is that one thing that makes us unique and different.

Tell us about the production and recording process for this album.

The whole album was co-produced in my home with Angel Luján. He’s one of a kind. He’s not only extremely humble while making music, but he knows how to extract the purest feeling in songs.

We have done almost every component on the album by ourselves, except for a viola, a synth, and some drums that my Dad played for me in the eponymous song “QSJtLD”. I did the music arrangements and Angel managed the computer throughout the process.

Even though we recorded at home, the vocals were recorded inside a “textile trap” that we created to simulate a professional studio.

What do you enjoy more: recording or playing live?

I love both. I love making music in my bedroom and producing songs depending on the mood I’m in.

But when I’m touring, I feel really alive and completely free when I’m on stage. And it has been hard for me to accept this part of me because I’ve always been so shy. But feeling the people and their energy, in exchange for your art, is a gift.

Spain is a very artistic country and there’s a lot of young talent demonstrating how versatile we can be when it comes to music. How has your gender identity played a roll in your creativity?

I have never been prouder of being a woman. I’ve always experienced difficulties knowing who I was, and even what my gender was. Back in my teens I thought everything would have been easier for me if I had been born a boy.  But now I feel like it’s time for me to take a step forward and embrace my vulnerabilities, because that’s something we all have in common.

Do you have a favorite city and place to perform in Spain?

No city gives me as much energy as Madrid does. It is also of course my hometown so I’ve done the biggest venues there.

I love to play across both the South and North in Spain. The people are so different. Warm, cold, shy, extrovert — I love feeling how the energy changes when you change location.

What country would you love to perform next?

I would love to play everywhere. That’s basically my dream. Playing wherever I can, even the moon. Of course I’d like to play in the most emblematic cities, but I’m happy playing wherever they want me to play.

What is next for Alice Wonder? What should we expect?

I believe there are many different ways of living in this world, but there’s not one single person that hasn’t felt sadness or joy. I like the idea of being a role model for people who don’t feel like they fit the mold.

I feel like a psycho when I get on stage, but I also feel pure and loving and I want the audience to live the best experience they can while we are having that live connection. 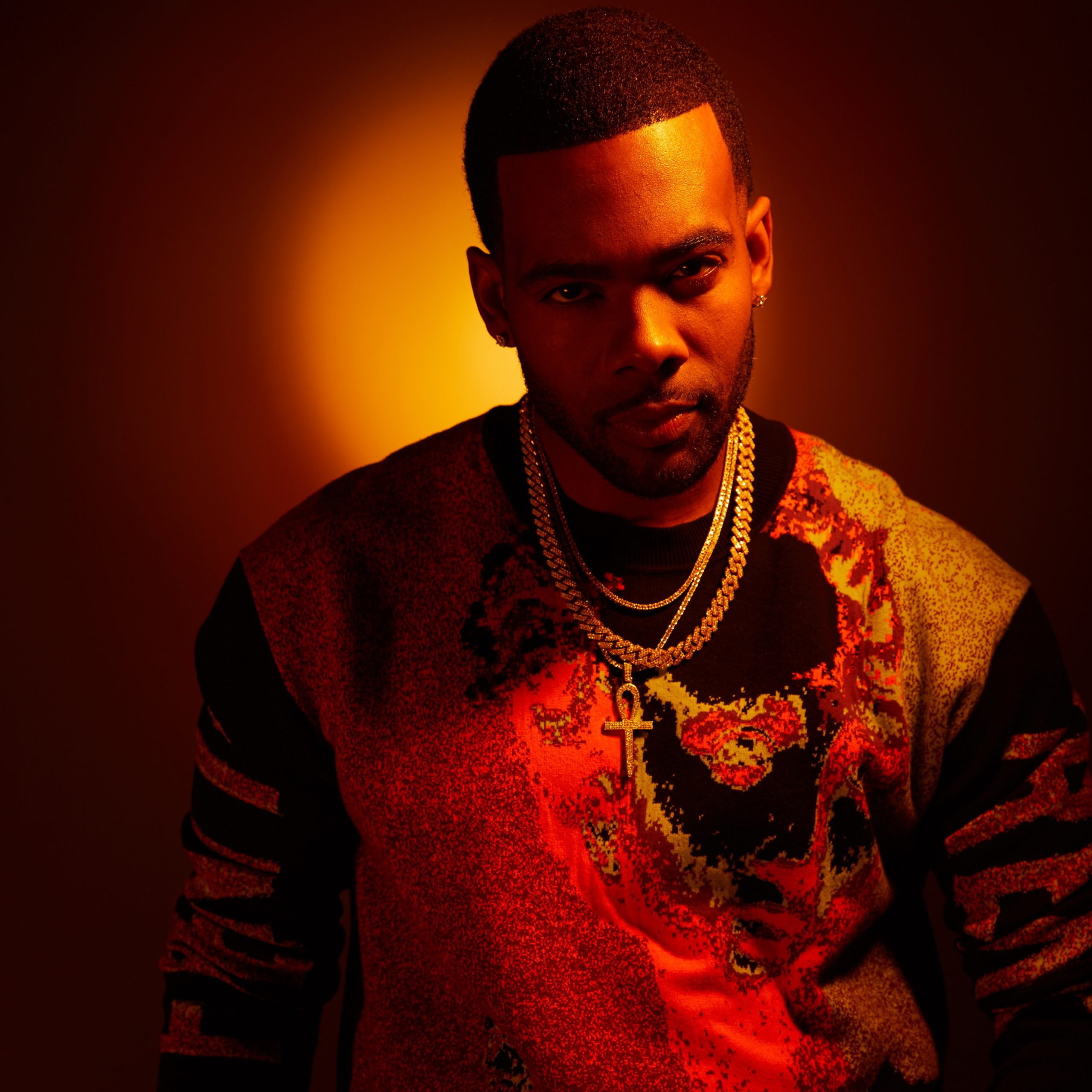 With almost two decades experience in the music business, singer, writer, performer, and entrepreneur Mario shows no signs of slowing down. In 2016, Mario founded his own independent record label New Citizen, allowing himself the freedom for his own creati... 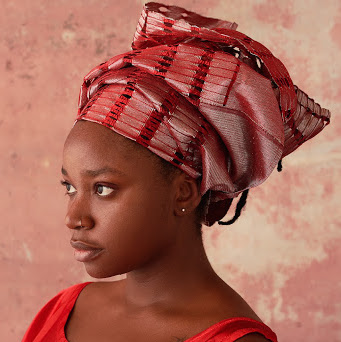